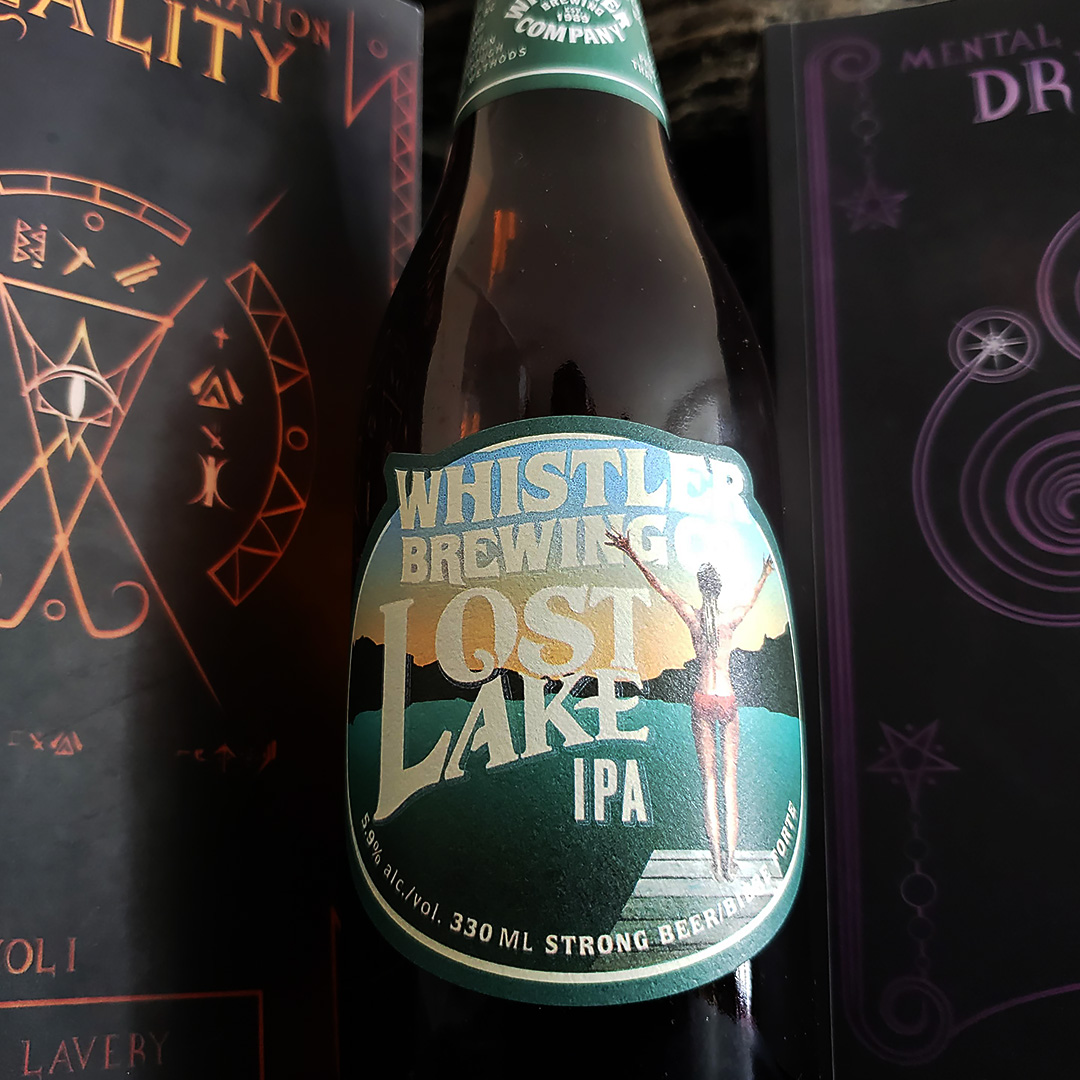 June is on its way out! Another month completed and truthfully not a lot of writing has been done in this month. Gears are turning though. The month has been spent working on networking, scoping out the next year and researching. If you are itching for something to read, this month’s Flash Fiction did come out earlier. The flash fictions continue to evolve with each new one that is released which makes them an exciting part of the writing process.

June’s Unprocessed Thoughts is more about general updates because there have been some shifts in how I am going forward with the writing career. This was mentioned in the previous Unprocessed Thoughts so we won’t get into that. Instead, we will focus on what is on the horizon – all exciting stuff!
The journey of an indie author is pretty exciting because it complements the entrepreneurial mindset. In other words, when opportunity knocks you jump on it. Late 2016 up to the launch of YEGman in April 2018 has been a pretty ridged existence. It worked well and glad I went through the process. Now that I am on the other end of the tunnel, there are plenty of new things that are in the loop. Of course, like with any entrepreneurial endeavor, not all of the projects and plans pan out. This is okay, it is like sales leads, it is a process of illumination. On the flip side you also have to be prepared for everything to go through and be sure you can handle the workload.
Yes, I am being pretty vague on what all these exciting things are, but they are way too early in the development phase to even know if they’ll sprout into anything. Time will tell.

Other Gears Are Turning

The untitled slasher novel is entering the revisions phase. After finishing the first draft, I took some time away to let it simmer in my mind. The time away you spend from your story is just as important as the actual writing you do. It lets you digest what you put down on the page.
The events page of the site has also been updated to keep you in the loop where I will be next up to September. It doesn’t include the Edmonton Expo, yet. I will be there though. The promo poster has been held off to include…

The third installment of my dark fantasy series been announced with a teaser poem on social media. More on this to come.

Endless light leaving no shadow, no darker half. Each side mirrored, and applied to all. Only the good and the worthy is what we see. Because we choose to deny thee. Even as they hiss and plea, we do not break to their sorrow. For we are an endless light leaving no shadow. #mentalDamnation #darkfantasy #fantasy #bookstagram #writersofinstagram #fantasyNovel #horror #yegWrites #sneakPeek #book #novel #creepy #poem #bookPreview #evil #good #purity

For this month, I tried Whistler Brewing Lost Lake IPA. I don’t know much about the company or the beer itself. I suppose I could have read the label. The liquor store by my home has been experimenting with new brews since they went to the town’s beer fest. Their experimentation means many more new beers to be tried! With my hoppy taste buds in mind, I’d give this a 4/5.

CYBERGAST
Link in bio to listen or read from the Patreon!

October's short story continues bioringer Ether Chain's storyline. We finally get to see what happens next after her new arrangement with Blockchain.

Ether Chain must infiltrate a government transport to earn the remaining SCs she rightfully deserves from the previous gig. This is her first time attempting to make DNA Shifts, which can cause permanent damage if they're not mixed right. Add that to the pile of risks related to this mission. Ether's in for one hell of a ride.
Enjoy the story in written form link in bio), the artwork, and audio through the podcast with improv music.
#patreonauthor #patreonwriter #patreonartist #patreon #patreoncreator #writer #author #writingLife #scifi #shortStory #shortstorywriter #shortStories #audiobook #audiobooks #audiobooklove #scifishort ...

October Patreon update!
We have:
- Bioringer scifi short story part III, expanding Ether Chain's storyline
- Research facts. I found some odd things writing this month's patreon short.
- I want to hear from you! Voting poll will be up soon for patrons.

Lauri is a well sought-after speaker and frequent guest with writing groups, podcasts, and business, talking about art, embracing fears, and learning to love yourself after abuse.

She’s the owner of Inner Enlightenment and is a child abuse advocate. Her business helps people connect with their inner light and child within. Believe it or not . . . she is part cyborg.

Pullback continues bioringer Ether Chain’s heisting in the underbelly of the Society. After the last tragic robbery, she has to build a new relationship with her brash employer, Blockchain. She’s still dealing with the comedown of DNA shifting and is uncertain if she can keep her wits about her with this business arrangement.
Enjoy the story in written form (link in bio, the artwork, and audio through the podcast with improv music.

From the award-winning author, Konn Lavery, comes a gritty new tale of angst and survival.

Seth, cursed by his cousin’s crime, love, and desire, has no sweet release at the rave after he and his friends carelessly get their DNA on an unexplainable murder; the RCMP will believe that these drugged-out kids saw a horned man-beast decapitating people – right?

Relapse: to slip or fall back into a former worse state.

Cultivate: Seed Me Relapse Edition.
A complete retelling of the Seed Me Edmonton horror novel. Revised narration, new scenes, expanded mythos.
#1 on Amazon Occult Horror right now, and best of all... it's free! Limited time as a thank you to everyone who has supported and read the first edition of Seed Me since 2016.
Paperback, hardcover, and audiobook available too.

Last month we had the first Bioringer scifi short.

Into the Macrocosm was awarded third place for the 2021 Dan Poynter's Global Ebook Awards for the Short Stories/Essays Fiction!
Woohoo!