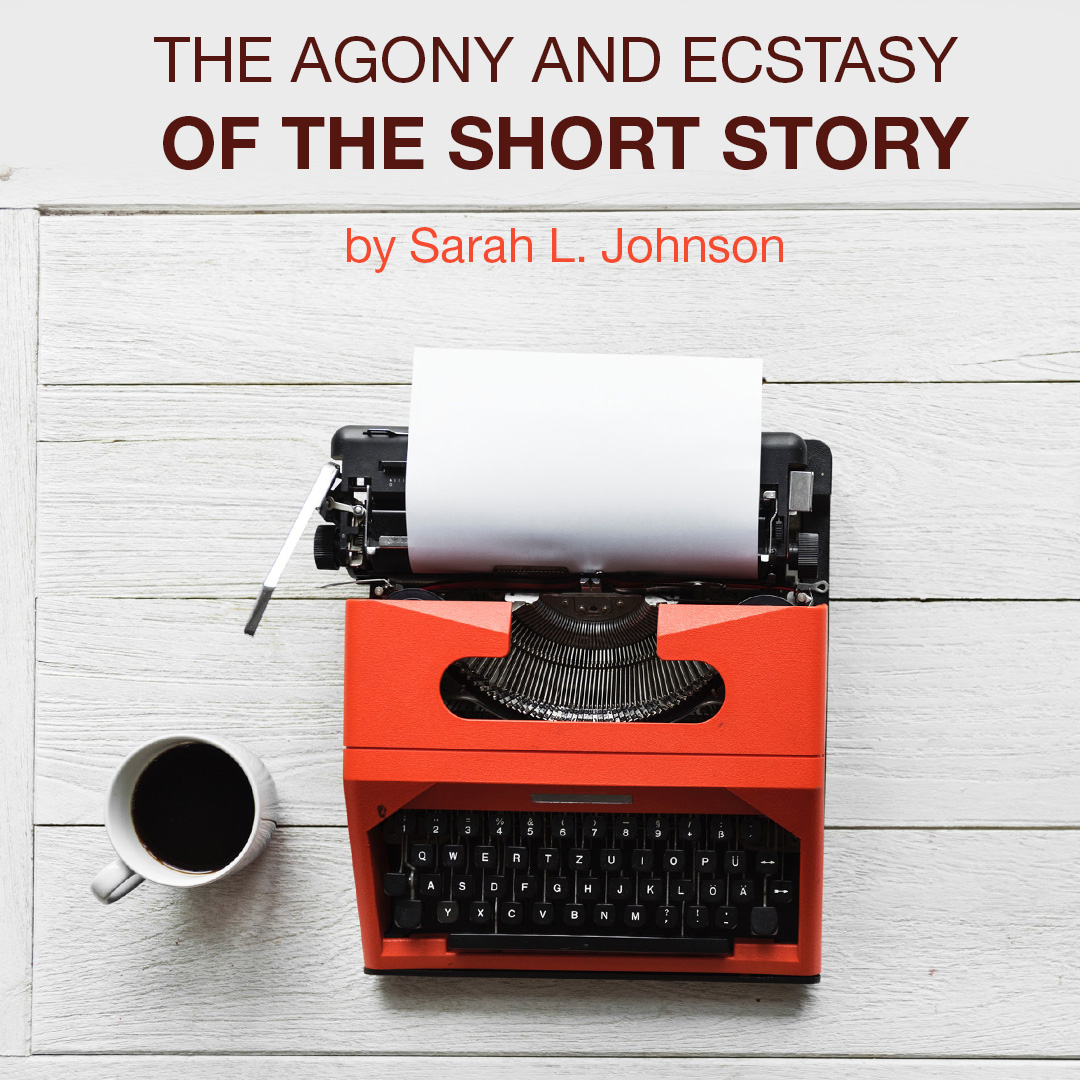 The Agony and Ecstasy of the Short Story

Life is like an owl pellet. Why? I dunno. Owl pellets are cool and there are worse things life could be like…the owl itself, for instance.
Thing is, I’ve wanted to write an owl pellet story for a long time and I had an idea once, but it turned into Loud As A Murder. A fine story, but it’s got nothing at all to do with owl pellets, and it took me a really long time to write. Why? Because short stories are hard work. The novel, as a form is orders of magnitude more forgiving than the short story. While novels require a certain tenacity and endurance, there is nothing that will challenge your skill as a writer more than the short form – and the shorter it is the more brutal it gets.
In terms of readers, the ones who love short stories and flash fiction are savage and discerning. With only your writer’s voice you must grab them by the ears and yank them into your world immediately. Your pacing must not waver, your characterization must be on point, and your language must boil over with deliberately curated sounds and crisp images. A prose writer lives and dies by the sword of the short story. You need to know how to do this.
Short story writing takes time and practice. You also ought to have some fun on the way. So how long should it take to write a short story? In my case, three years. There are exceptions, but on average, from the initial spark of an idea to hitting the submit button, three years.
Apparently, this is excessive.
But is it? I’m not working on that story and only that story for three years. I’m doing other stuff. Still, I’ve been at this long enough to see a pattern. Bearing in mind that this is not an instructive document, I’ve broken my short story writing process down into a 36-month timeline.
Month 1
Have idea. Idea is kickin’ rad. Make notes. Do research. Start writing. Stall out at 1200 words.
Month 2-32
Open the document from time to time, usually when you’re avoiding other work. Smile as you read because there’s something special there. You’ve got a hook, voice, characterization, an inciting event…and no fucking idea where it goes next.
Month 33
Finish a project you started roughly 3 years ago and wonder what you ought to work on next. Hey, you’ve got that beginning of a story languishing on your hard drive. The problem is you’re trying to write it around owl pellets and you need to let that go. Power through and complete a rough draft.
Month 34
Your rough draft sucks. You suck. You suck like a mongoose with an emotional eating problem. Do it again, but better.
Month 35
Send 5th draft to crit partner. Crit partner understands the anxious egg-sucking mammal version of you, and also knows stuff about good writing. She offers thoughtful feedback and talks you out of becoming a bricklayer. Rewrite. Suck less.
Month 36
More rewriting. You could do this forever. Maybe another 3 years. Didn’t this story originally involve owl pellets? Now there’s a good idea…

Makes a bit of sense now, doesn’t it? So much of writing isn’t actual writing. It’s thinking, marinating, agonizing, and slowly brazing in the low heat of your cerebral oven. Short stories are particular cuts of creative meat. They need to be prepared just so or they’ll be ruined. It’s time worth taking though, work worth doing, because every bite will be something to savour.
Now ask me how long it takes to write a novel… 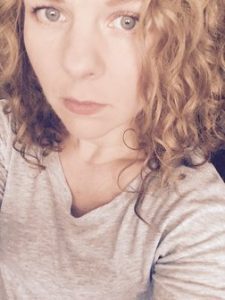 Sarah L. Johnson lives in Calgary with her noisy family and two slightly bewildered cats. She wrangles literary events at an indie bookstore for money, runs ultra marathons for fun, has a filthy mouth, and does daily battle with curly hair. Her writing skates across multiple genres: literary, sci-fi, fantasy, noir, horror, and once a romantic comedy that was so very terrible and shall be blasted from the obelisks of recorded history. Her short stories have appeared in a number of journals and anthologies including Room Magazine, Plenitude Magazine, the Bram Stoker nominated Dark Visions 1: A Collection of Modern Horror (Grey Matter Press), and Year’s Best Hardcore Horror Volume 2 (Comet Press) . Her short story collection Suicide Stitch was released in 2016 by EMP Publishing, and her first novel, Infractus, ​is coming soon.
Sarah is also the 2018 Writer in Residence for the Calgary based Alexandra Writers’ Centre Society