Industrial project W.O.K.E. released their debut EP titled “Taxman”. The project comes from Konn Lavery who is known for both his career as an author and for his previous releases under his name that blended both his written works and his music for an audio-visual experience. The new EP separates his written and musical careers. The EP comes with the title track, two remixs from Virtual Terrorist and Elijah Hennig, as well as a noisy, spoken word track titled ‘The Inevitable Mental Collapse Into Daily Conformity’.

Find out more about my music project on Bandcamp or Instagram.

Frequencies of the Macrocosm is the musical soundtrack of the short story collection Into the Macrocosm by Konn Lavery. The album roots from improv jam sessions played over recorded readings of each short. They have been cleaned up, trimmed, and modified to create one cohesive LP. The tracks are themed around each story, ranging in mood, instruments, and emotion and are intended to be listened to while reading any book you please.

S.O.S is the musical soundtrack of the thriller novel YEGman. The album fuses elements of industrial, noise, metal and electronic to express a range of emotions and moods through aggressive beats and distorted vocals.

This album is the musical interpretation of the novel Seed Me. The album explores a vast range of soundscapes through dark ambient, experimental and witchhouse sounds to express the novel’s horror elements. 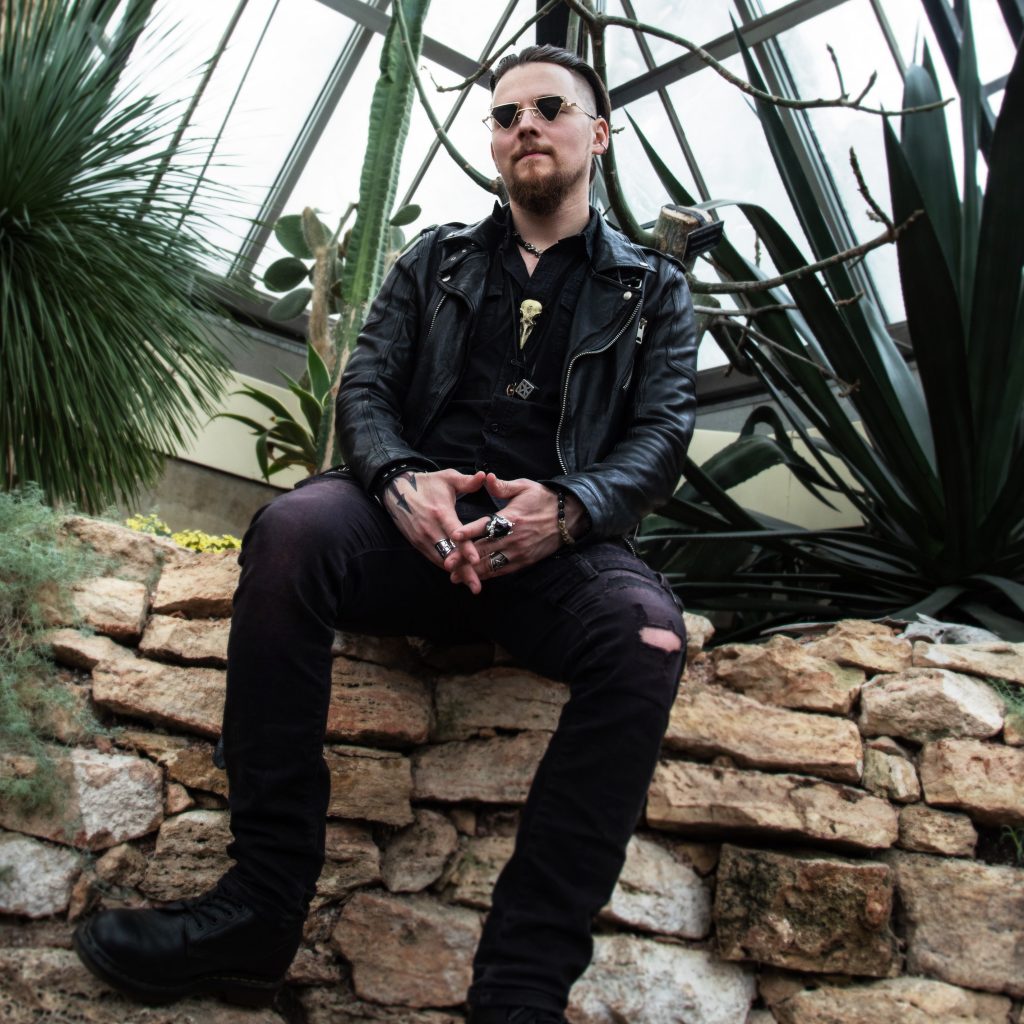