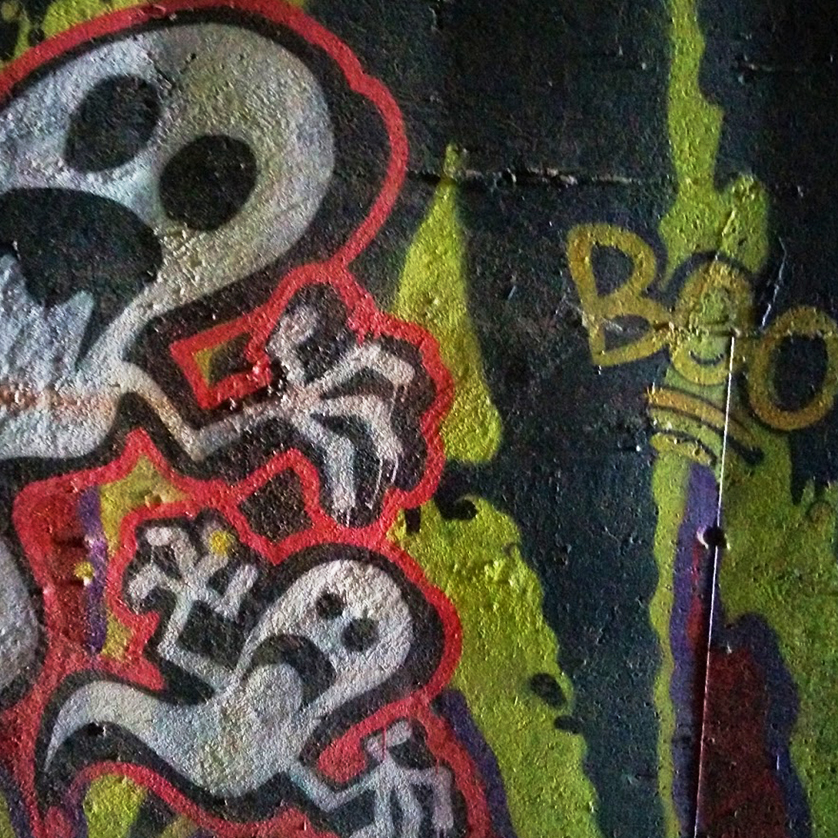 Breaking Into Writing Horror: Part 1 – Where to Begin?

In 2011, I began pursuing my professional writing career by working on a fantasy horror series titled Mental Damnation. The original manuscript was written in high school and required a massive revamp of the story arch, characters and the overall writing style.

The plot needed to magnetize people and capture the reader’s attention to leave them wanting more, a common goal every author has.

Through many months of editing, the third person style that appeared in the first novel, Reality, had developed in the two novels that followed, Dream and Fusion and the fourth installment (yet to be titled) keeps this tense for consistency.
Working only on this series as my introduction into the writing industry turned out to be a major learning curve. Three years later, in 2014, I was still working on the same storyline. This brought me to a conclusion that it was time to broaden my abilities. As much as I enjoyed working on Mental Damnation and will continue to add to the series, it was time to branch off from the roots of my writing and try something new. I haven’t working on a new storyline since the high school manuscript.

The perfect time to embrace this growth happened in November, 2014, with the coming of NaNoWriMo (National Novel Writing Month). The objective of the writing month is to hammer out 50,000 words in 30 days. Tough, yet do-able. It was an opportunity for me to try out a new genre, new setting and writing tense.
Being a fan of horror in pop culture, I decided to tackle this genre. During October, I did a bit of pre-planning in preparation for November with basic story and chapter outlines, including character sheets of the three main characters. From the outline, the plot was very much a creature feature and was destined to evolve once I started writing. I also researched the work of H.P. Lovecraft and Clive Barker for inspiration and guidance into different horror-writing processes.

Two articles stood out from the rest. This is the first.

Lovecraft advises, “Write out the story—rapidly, fluently, and not too critically—following the second or narrative-order synopsis. Change incidents and plot whenever the developing process seems to suggest such change, never being bound by any previous design.”

These quotes expressed two key points that provided major clarification on how to proceed. I wasn’t sure how to start wring on a blank page because I had been involved with editing and revising an old manuscript for years.

The saying, “Write poorly and edit beautifully” came to mind during these revisions.

From encouraging words of horror greats, November rolled around and I begun to write the first draft of my new horror novel, Seed Me. 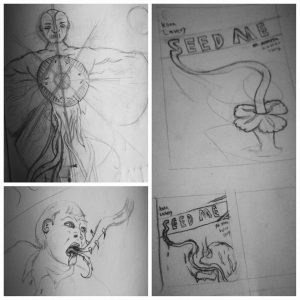 I was well on my way to a new book, new characters and a completely different writing experience. Still rooted in horror, I was ready for the challenge of a new stand-alone novel. From this background research I was well equipped to dive deeper into writing horror.