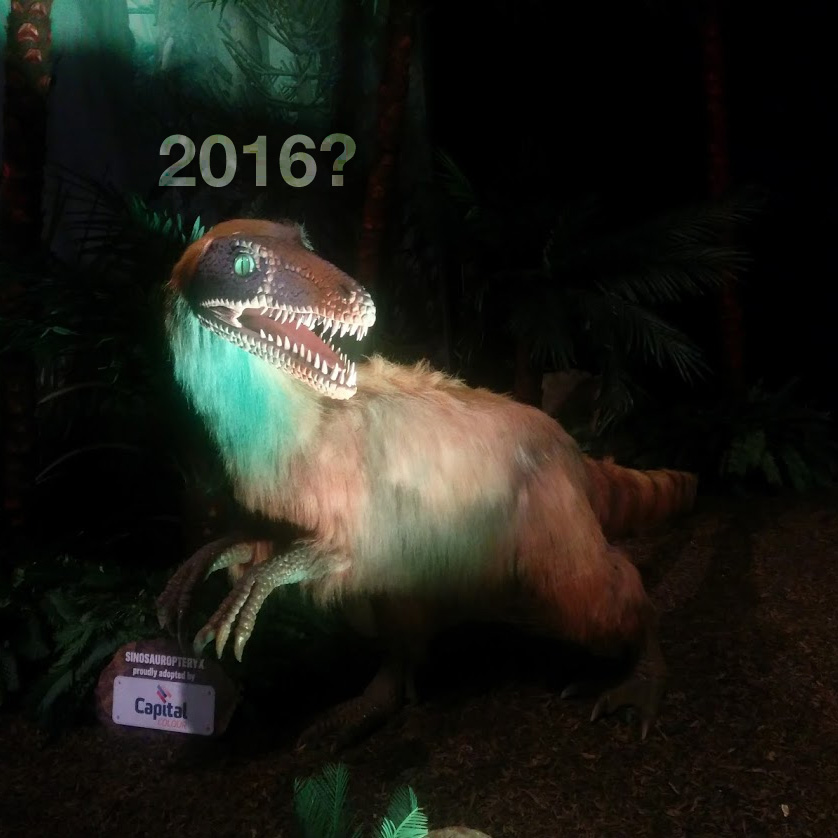 Another year has come and gone, wow. Where did 2015 go? Regardless of where it went, the past 365 days have been filled with ambitious goals and fun events. First off, I would like to give a big thanks to everyone who has been a part of my life and helped me continually pursue my dreams. So now that 2016 is right around the corner, what is next?

I talked a lot about this horror novel Seed Me throughout 2015 that I wrote during NaNoWriMo 2014. The spring was spent revamping the plot and self-editing before passing it along to my editor. Currently I am working on the cover art, synopsis and other exciting features that will go along with the launch of the book in the fall of 2016. Keep a watch out early next year for more news about it. 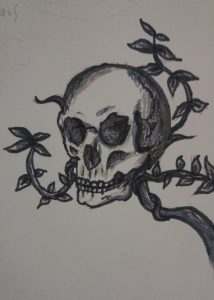 More Blogs with interviews, tips, and what else I do beyond writing

I am gradually getting the hang of this blogging thing. I will be sticking with it and continue to evolve the topics with interviews of other authors/creative types. More writing advice and other things I do beyond books.

That’s right, between the blogging, new novel and making a living to put food on my table, I will be revisiting the Mental Damnation series. Fusion (the third installment in the series) was released in the fall of 2014. Already 85% of the fourth book is complete and fully edited, it was sliced out of Fusion as the book would have been twice as long.
Due to the depth of the Mental Damnation storyline, I’ll be reviewing and planning ahead for the fourth installment of Mental Damnation and begin outlining the plot for the remainder of the series. This book is projected for early 2017 though, so don’t get too excited… yet. 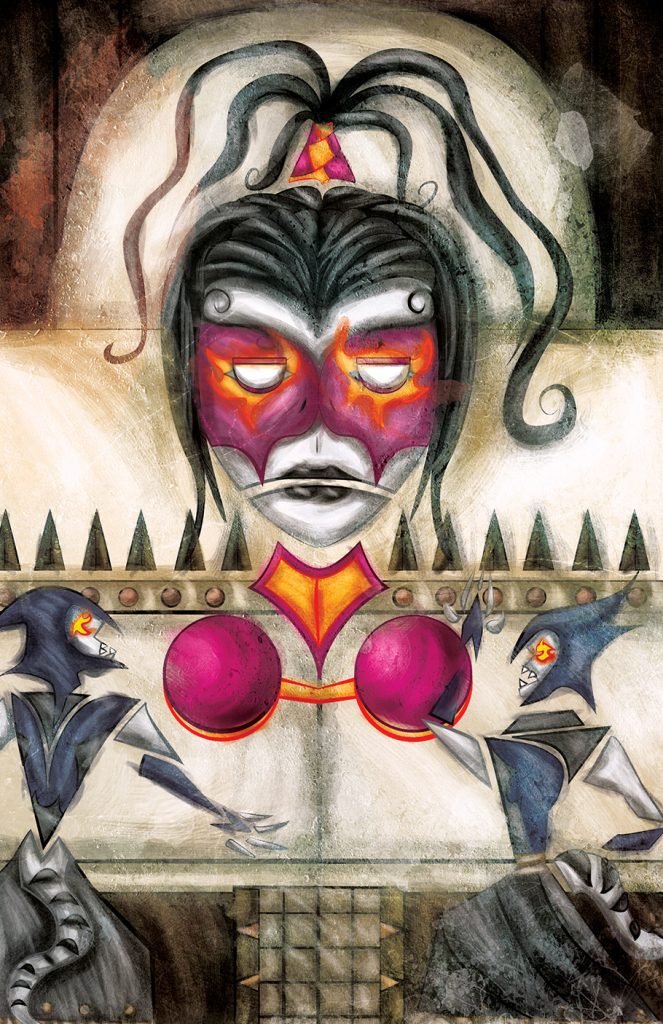 Illustration to be seen in the fourth Mental Damnation novel

I’ve never been a fan of New Year’s Resolutions, forcing change upon yourself is not something I stand by. I do however believe in setting goals (hence the ones above), which are progression of plans that were set this year and even last year. 2015 has been plentiful and 2016 will be even more exciting with a brand new book and other projects. Those I will keep on the down low until there’s more solid info on them.
Also hoping 2016 brings more dinosaurs. Until the New Year!