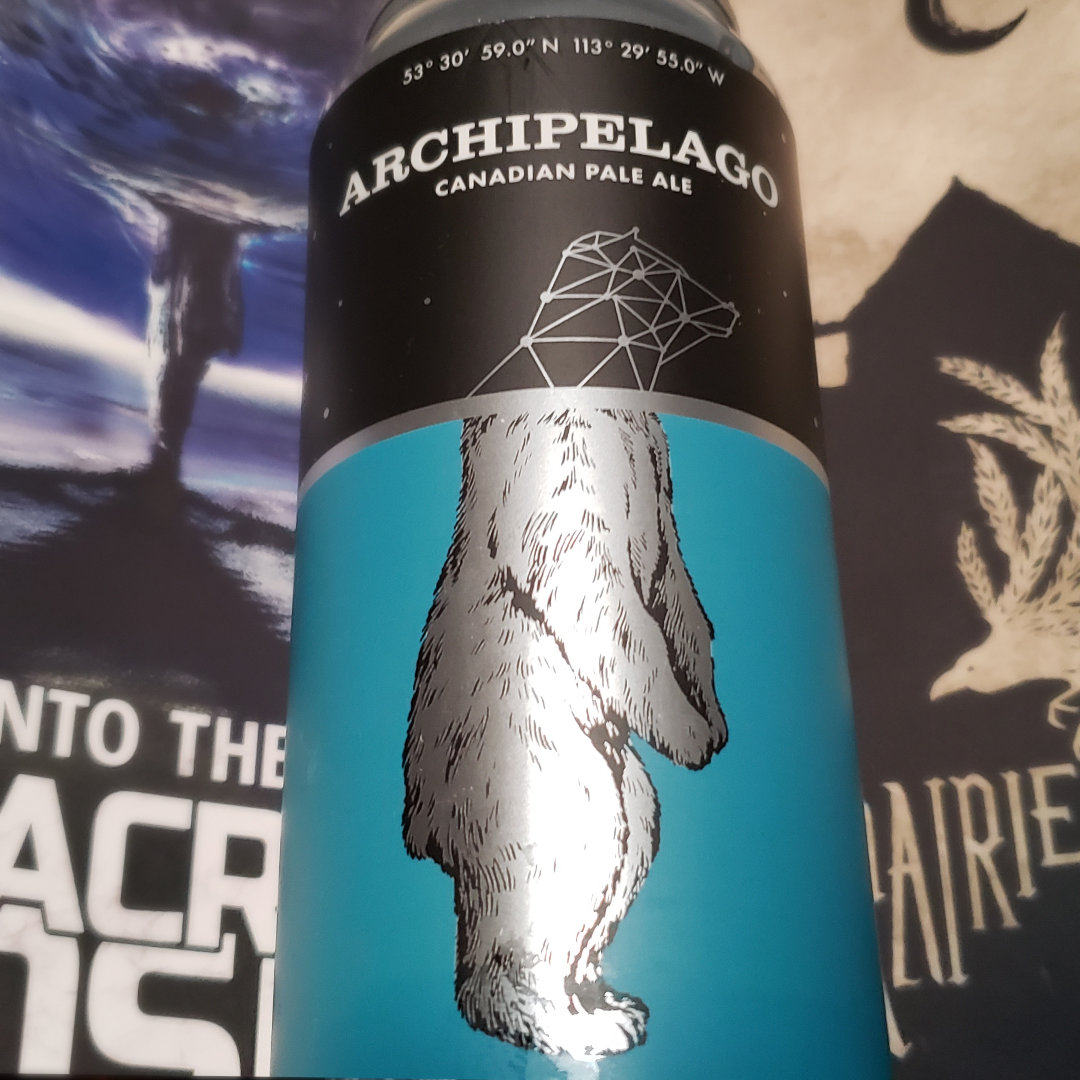 Ascend from the Rabbit Hole

We’re into day 377 of Alberta’s two-week flatten the curve plan. Now, entering the fourth month of 2021, we are in a warm spell – woohoo! Previously in February and January, Alberta experienced record-breaking cold temperatures. It was truly intense, even for us veterans to the prairie winters. What does this mean for writing? Well, it leads to even MORE indoor time, on top of the usual pandemic distancing, plus our province is keeping moderate restrictions up (no indoor gatherings). More indoor time equals more opportunities to write. Thus, in January, February, and March, I willingly descended into the dark depths of project crunching. Now, finally, as the weather warms and the geese return, I ascend from the rabbit hole to experience a newfound joyous state of appreciation for downtime, a much-needed stoppage, liberating the exhausted spirit from the heavyweight of work.

How’s that for a dramatic intro paragraph? Okay, real talk though, I did bury my head in writing-related projects over the first three months of 2021. The sweat and determination were intentional, so I can enjoy the warmer weather that’s to come. If you’ve been following Canada’s vaccine rollout plan – we’re nowhere out of the woods yet this year. So, I’d like to enjoy summer outside and not be working on some of these tasks I’ve wrapped up.

What Work? Ascend from the Rabbit Hole?

You may be wondering, what is all this fluff-talk about work? Well, let me tell you in a simple, bullet-point form. I’ll breeze over January and February. It’s old news that you can read in previous Unprocessed Thoughts:

Then there was all the usual stuff on the blog and running promo sales to attract new readers. Oh, let’s not forget the contract design and web development work I still do.

There you have it, a busy three months of hammering out work done through consistent militant time schedules and mundane, repetitive days. Yes, most of the work is fun, and some days it’s not. But that’s the truth of any hard work – you don’t always want to do it. The results are worth it when you can ascend from the rabbit hole.

Well, all the heavy lifting behind the scenes is done. Now it’s all about Rave. The proof print copy is on its way, and the book launch event date will be announced. This will take up a lot of my focus. In the off time, I’ll be exploring new writing. I’m at a crossroads and am unsure what story to tell next.

It’s a difficult dilemma that I’m unsure how to approach it. Without getting into an in-depth analysis of the situation, it can be summed up as: Should I write to market or write for the soul?

I’ve got several ideas for the next story to tell. Two of them have series potential. Thankfully, I am at a place where the next book doesn’t need to be crunched out for an upcoming convention. I’d like to have something out for 2022. We’ll see what answer reveals itself to me as I wander the great summer Edmontonian river valley, connecting with my inner self, as one does when they ascend from the rabbit hole.

For March, I tried a good ol’ Canadian beer made in Edmonton by the Polar Park Brewing Co. The Archipelago Canadian Pale Ale sits at a 5.1% alcohol level. The four-pack was downed fast, and I didn’t even realize it. Not too hoppy and not too flat, making it an easy drink. This is the kind of beer I’ll come back to!