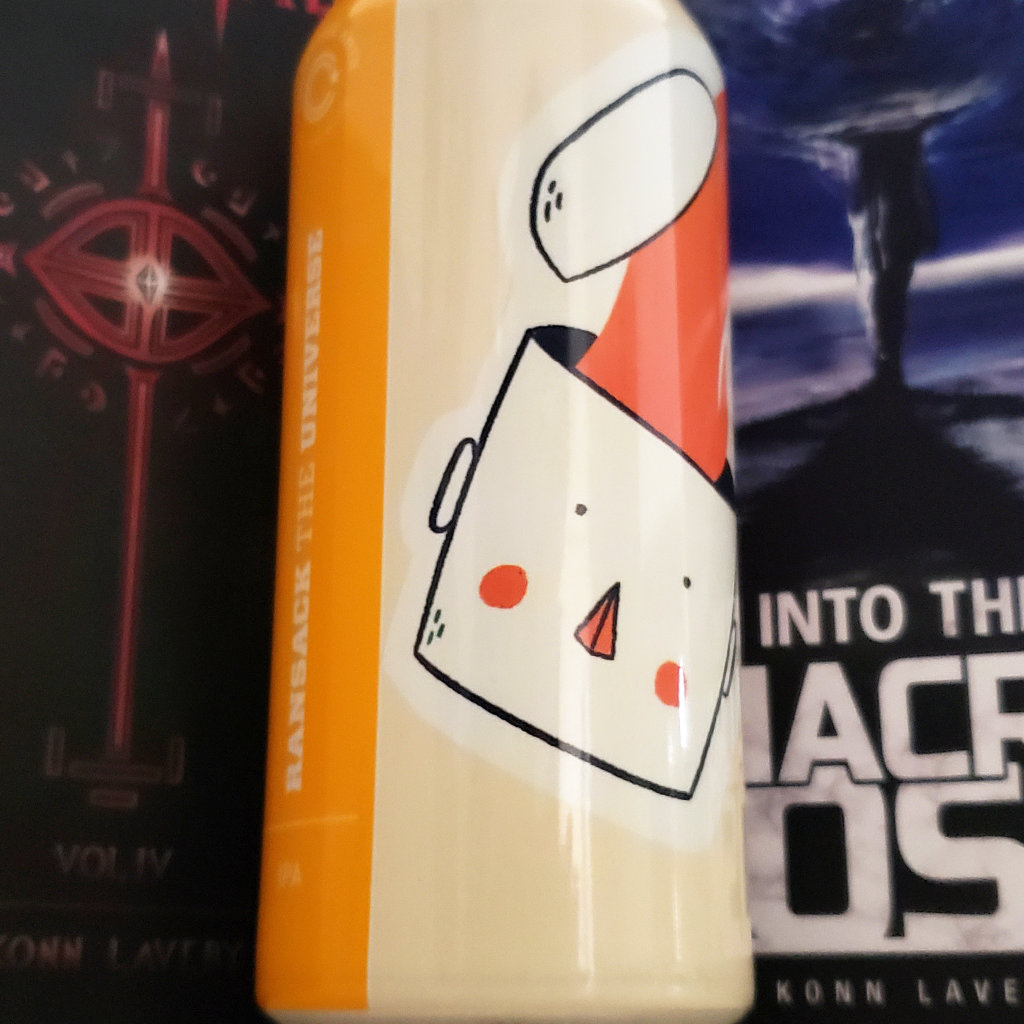 Soft Launch and Beyond

I have mentioned in previous years that January, February, and March are my favourite months of the entire year. Unlike other months, most people are on a down-low from the holiday hype and don’t have much money. Plus, Alberta it is super cold, and businesses are preparing for tax season. These factors provide me with time away from contract work, giving me the freedom to focus on writing.

It’s officially the new decade – 2021 – which marks the 10-year celebration of me pursuing writing. It sure as hell hasn’t been a linear path. I’ve done some things exceptionally well, and other times they’ve been a mess or a round-about detour. The first book release came out in 2012, which was Reality: Part 1 of Mental Damnation. For the past three to five years, I have kept the same business model for writing. Recently I have read Hell is Round the Corner by Tricky and How Music Works by David Byrne, where they talk about getting older, learning the business side of their art – those words resonated with me.

With the new decade, it is time to change things up. I’m not getting any younger, and I have to keep working smarter, not harder. So, I’ve spent January and February planning and producing. Plus, there really isn’t a hell of a lot else to do in a winter pandemic.

February has been quite a busy month with the soft launch of my short story collection Into the Macrocosm, which houses just shy of three years of short stories that have been on the blog and in the newsletter. The collection has an overarching storyline with Malpherities. It acts as the glue binding the entire universe together, housing all my writing such as Mental Damnation, Seed Me, and YEGman. Overall, I would say the soft launch for Into the Macrocosm was a success . . . I did everything opposite what I usually do for a book launch, which made the expectations pretty low.

Into the Macrocosm Madness

Now, why would I do everything opposite? Learning! Experimentation! The short story collection marks my ninth book, and I have tried many different techniques over the years with launching. Due to social distancing in place, in-person events seem unlikely to return for a while still. Besides, most people are familiar with some of the stories found within Into the Macrocosm. These two facts made the book a perfect tool to experiment with online marketing.

The techniques I have learned from launching Into the Macrocosm will be quite useful for launching Rave – the year’s book push. I must forewarn everyone that I will be loud online through social media, the newsletter, and on the blog with everything related to Rave.

Launching Patreon and Cranking the Audiobooks

Usually, at the beginning of the year, people don’t have a lot going on, mix that in the pandemic, and find yourself with a lot of spare time. You can either do something new or stare at the wall contemplating the purpose of existence . . . I’ve done both. Now, most of my time has been spent behind-the-scenes and not falling into an existential crisis.

Quietly throughout the month, I have been injecting my brand-new Patreon. Officially it was announced to the public in the last week of February, and thank you so much to everyone who signed up! The Patreon will include all future short stories, the audio versions, and the artwork. It also has a few other bonuses as well. I’m excited to see where this new extension of the writing business will go and am thrilled to have you be a part of it.

In addition to the Patreon, I am vigorously recording the audiobook versions of my existing works. Seed Me is completed. Fire, Pain, & Ruin and Into the Macrocosm are in the works. Oh, and in between all of that, I’m learning promotional campaigns and ads online. That’s a whole other world that I’m finally dabbling into, intending to expand the reader base. If you found my work recently, and are reading this, then hello! The Unprocessed Thoughts are a monthly thing.

All this business revamping, audiobook recording, and marketing haven’t left a lot of room for writing. That’s okay as Rave is with the editor and Into the Macrocosm just launched. I have a nine-book backlog that I should learn to work with. For you avid readers, do not worry, as the monthly stories will continue through the Patreon and the next book is brewing in the back of my mind . . . growing more extensive. . . becoming scarier . . . and more awesome.

For this month, I tried an unfiltered IPA by the Collective Arts Art Brewing. It is called Ransack the Universe and features artwork by various artists who are all from Canada. Each can has unique artwork. The one in the photo is done by Liam Davidson from Ottawa, Ontario, Canada. His tag is @that_Liam. The beer itself is fantastic. It’s not too hoppy, and the unfiltered gives it a fun kick. Usually unfiltered means it’s just too yeasty. I’ve only had one so far, but this is a beer I will be going back for seconds and maybe a third.