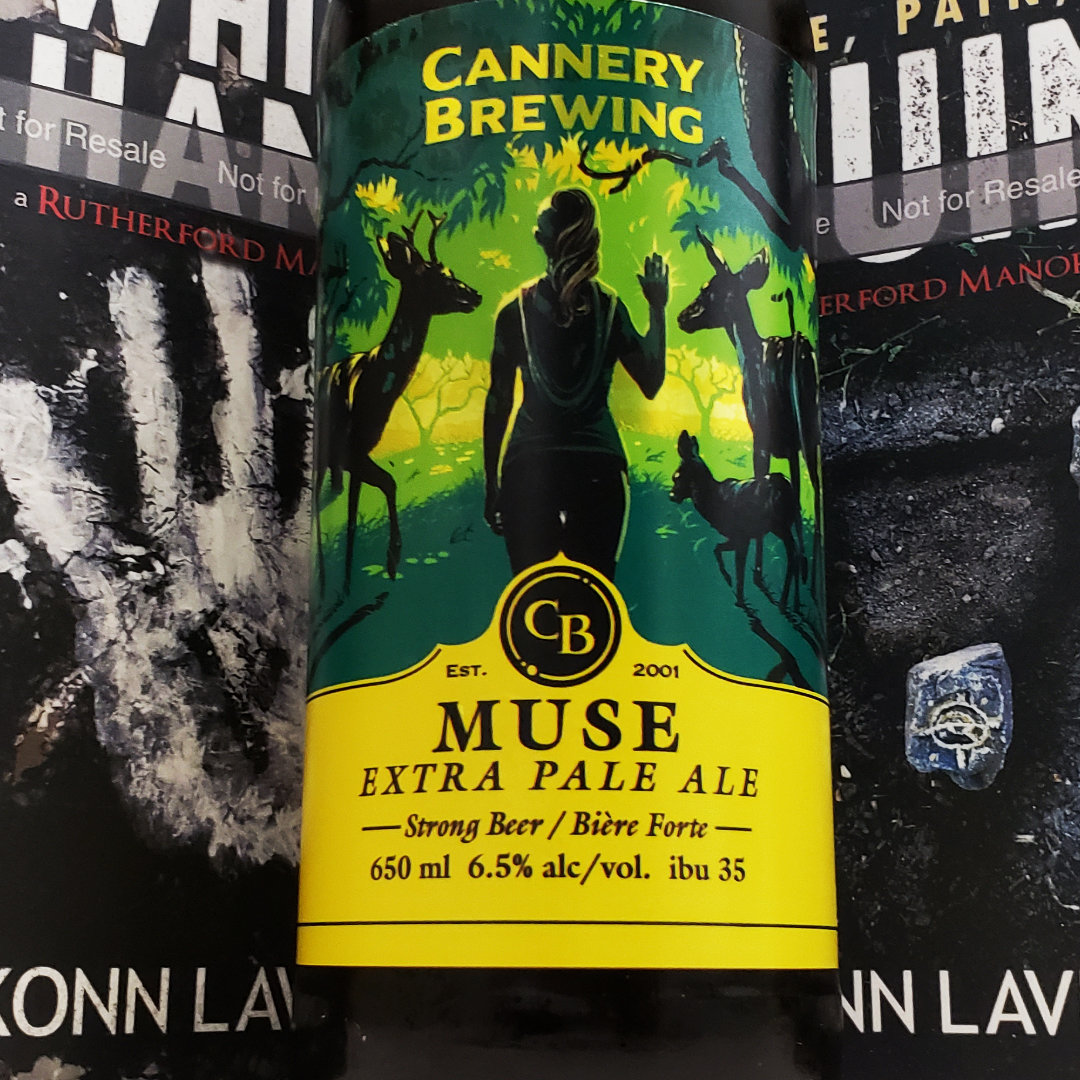 My presence online has been a bit lacking as of late, not to worry, though. After my two weeks off from contract design and web work, I thought a bit about what’s next with the writing career. 2020 was experimentation. Now it’s time to adapt, overhaul, and launch. A lot of stuff has been behind the scenes that I’ll be rolling out over the first half of 2021, with the first coming February 4th. Here in Alberta, we’re still on a pretty strict lock-down, meaning there’s plenty of indoor time and a lot of reflecting.

The title Adapt, Overhaul, and Launch is basically a summary of what I’ve been working on since December. Into the Macrocosm is fully completed and currently on preorder. The ebook comes out on February 18th, and I am thrilled to get it out to you all! It ties a lot of the hints suggesting the interconnected world seen in my previous writing.

Why the Soft Launch?

It’ll be soft for my social media presence, as most of you have read the various short stories in the collection, minus the new overarching story and a few new shorts. Rave, currently with the editor, will be a loud launch. You can overstay your welcome in the media – people get tired of hearing about you. Both Rave and Into the Macrocosm are launching reasonably close to one another, and Rave is new to everyone. Thus, it will be given more attention.

Into the Macrocosm is being leveraged in different ways. I’m using it as further experimentation with marketing online. 2020 I used the completed Mental Damnation series as a chance to dip my toes into the ebook promo world. Following that, Seed Me was a secondary trial run. I learned from these marketing experiments and am applying modified strategies with Into the Macrocosm. Plus, it is a new book, so marketing it through ads, promos, and media-buyout is slightly different.

Oh, it’s also being used as part of an exciting announcement I look forward to sharing with you next month.

Why Launch Two Books So Close Together?

Books being long-term assets is an idea that was reinforced to me from the Mental Damnation series promo last year. Mortal launched in the summer of 2020, and I was able to market the entire series, with Reality being the first in the storyline that initially came out in 2012. Yet, with the complete series, I was able to advertise all four books instead of just Mortal.

The same goes with Seed Me launching as a serialized audiobook. The book is from 2016, but it has been given new life through the audio version, which has resulted in sales. So, the lesson goes, you can revive old work and introduce them to a new audience.

With Into the Macrocosm soft launching, I can focus more on Rave from the public standpoint while still getting the short story collection out early, into book awards and reviewers’ hands, and advertise it to new demographics. Plus, it’s a key component to an announcement coming mid-February. My fall and winter seasons tend to be hectic anyways, as the pattern has gone over the past 7 years of freelancing. If one of the two new books launched then, it wouldn’t get the attention it deserves.

Launching two books so closely together is new to me. As with every year, I can write faster and conceptualize ideas better. Every new book, I get better at the craft, and therefore I can adapt to work smarter and not harder.

I’ve done marketing and book promotion the same way for at least 3 years, some of the methods dating back 5 or more. They worked great pre-pandemic with conventions. Now, with everyone surfing the web, it’s a great time to overhaul the business side of writing. If we don’t, well, doing the same thing over and over again is the definition of insanity.

I tried the Cannery Brewing Muse Extra Pale Ale which sits at a 6.5% alcohol level for this month. This is a great beer, with just the right amount of hops and malt. It’s labelled as a strong beer, but it’s at the level that I enjoy. I could easily have a second.