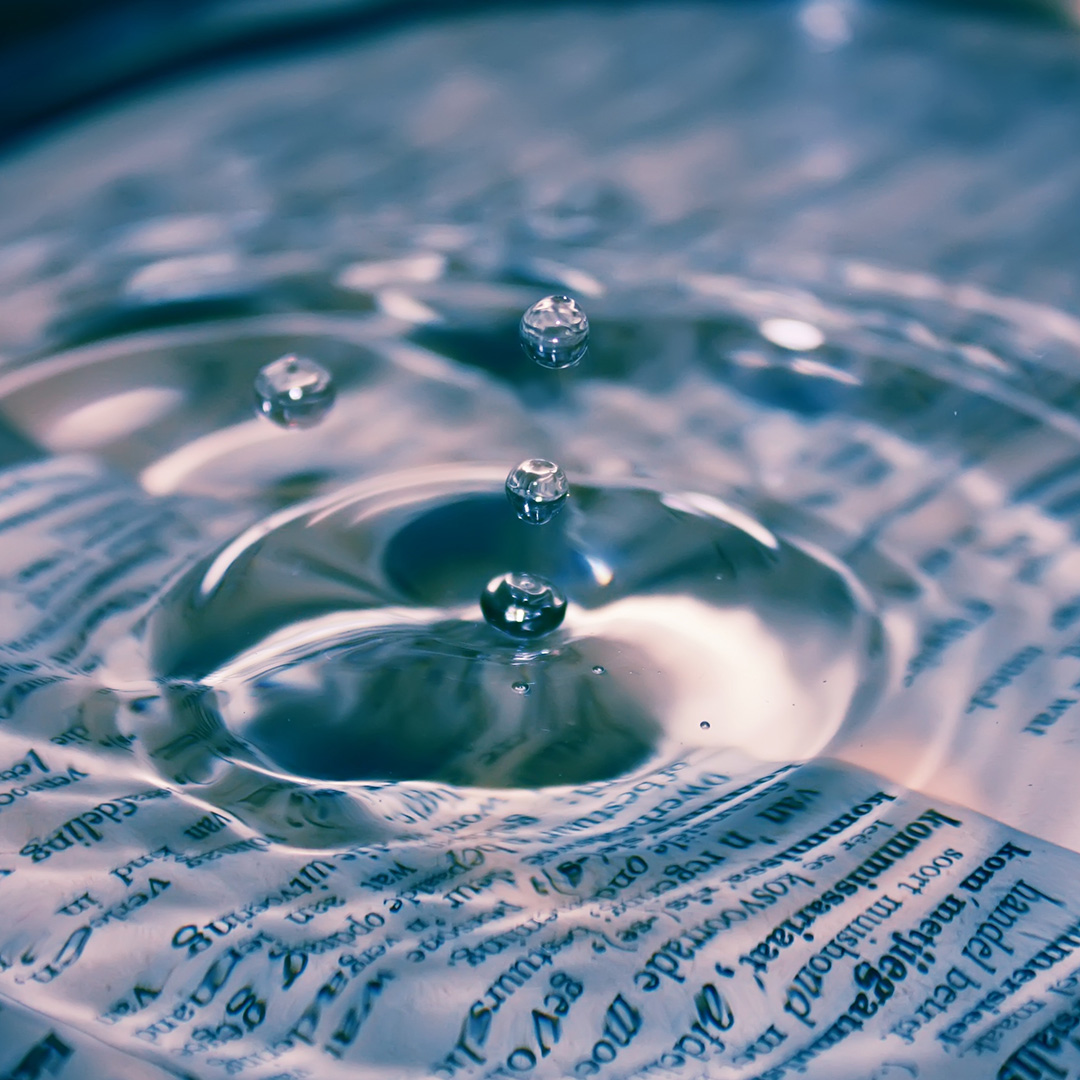 In Defense of Literature

SAN DIEGO – At my own peril, I’ll venture a thesis: there’s a difference between good writing, on the one hand, and successful writing, on the other. They can coincide, but as often as not, they don’t. Bear with me, I promise I’m not one of those effete literary snots who ruin cocktail parties with soliloquies about the death of literature. I know those people and I avoid them. But facts being the perniciously true things that they are, one has to admit that the most popular fiction of our age includes – how to say this – well, some really crappy writing and in defense of my convictions, I offer you an example from a recent popular travesty:

Ponder that.
I won’t drag out a vituperation of the commonplace. People like what they like and some of it sucks. It’s only through the bad taste of millions that the Kardashians can keep themselves in imported Lycra. If tawdry, derivative, ill-crafted fluff is your thing, far be it from me to judge.
But with too many an author friend I’ve found myself mired in the discussion of whether writing even matters anymore. I’ve heard the assertion that authorship, in the classical sense of the word, means nothing compared to marketing and micro-genre-targeted, serialized, branded, rote-formula-adhering word salad with a good website. I know, friends; it’s hard. You worry about where the comma goes and know how to use the subjunctive effectively. It’s a shame those traits don’t matter to the masses. But take heart, they do still matter.
Yes, the sheer mass of print an online material today includes some work that would be better left undone but I suggest there are as many good writers today as at any time and, moreover, I suggest those writers are the ones whose work will still be appreciated when shlock like the quote above is (mercifully) forgotten.
There is nothing new about our situation. Writers with under-appreciation complexes have whined for centuries about the notoriety of their less talented counterparts and in every era there have been those who prophesied the death of literature. “We come too late to say anything that has not already been said,” wrote Jean de La Bruyère at the end of the 17th Century, perhaps unaware that Terence beat him to the sentiment by two thousand years. I can think of an author or two who’ve said quite a few new things since La Bruyère bemoaned his literary station. Literature isn’t dead; it’s just resting.
Most readers of this blog can probably name a hundred living authors. But how many can they name from any given decade in the past century? Thinking back over two hundred years of American literature, I can probably name a hundred true literary geniuses from my native land, which is a fraction of the total number of Americans who cranked out a tome in that span. Even across the sea, in England, where they invented my beloved bastard tongue, there have always been more bad writers than good, an example of the former being the oft-cited Edward Bulwer Lytton, whose 1830 novel, Paul Clifford, begins:

“It was a dark and stormy night; the rain fell in torrents, except at occasional intervals, when it was checked by a violent gust of wind which swept up the streets (for it is in London that our scene lies), rattling along the housetops, and fiercely agitating the scanty flame of the lamps that struggled against the darkness.”

Say what you want about contemporary literature; it’s no worse than that!
And yet I recently came across an article in Salon by J. Robert Lennon entitled “Most Contemporary Literary Fiction is Terrible.” Leaving aside the pretense of his title, let us consider the thrust of Lennon’s contention.

“Let’s face it: Literary fiction is fucking boring. It really is. It’s a genre as replete with clichés as any. And when you’re as deeply immersed in it as many of us are, it’s all too easy to stop noticing the clichés. They no longer stand out. They’re just What People Do. And so, we do them. If a writer of literary fiction wants to be great, she needs to poke her head up out of the echo chamber every now and then and absorb the genuine peculiarity of human striving. And that means reading stuff that is not literary fiction, and, sometimes, not reading at all.”

I beg to differ. Literary fiction is not, ipso facto, boring. Some of it is. So is some sci-fi, some romance, some YA, some non-fiction and on and on. But the “literary” in “literary fiction” is just a term we now use to mean “that which is written with attention to style and which does not fit neatly into another category.” If, by “literary fiction,” Lennon means to contemn work that attends to the elements of writing for writing’s sake, then he’s tarring writers with too wide a brush. The fact that the industry even includes literary fiction, often called “serious fiction,” is insulting and misleading, implying that any other fiction is less literary or less serious.
The fact is, some of the best writers working today write genre fiction and they do so with every bit as much literary flourish as so-called literary fiction authors, many of whom (myself included) like to put on airs. Quality is not genre-dependent. Good writing is good writing as sure as bad is bad.
So if you tend to agonize over alliteration or fixate on parallelism, if you prefer metaphor to simile or the other way around and can justify your opinion on the matter, in short, if you still think it’s not enough to write without writing well, then you’re part of a working generation of literary authors. It doesn’t matter what you write; if how you write it is important to you, take pride in that, even if you can’t promote your own books worth a damn. Celebrate your love of language, even if your best efforts at cover design look like a Sunday school collage. Believe that the art has merit, even if your social network consists of your two sisters and your Aunt Bernice.
Literature matters and you know that, even if a million would-be readers don’t. 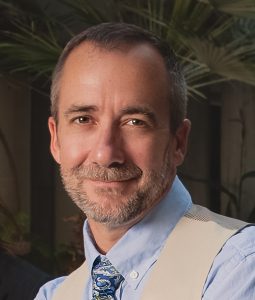 This post is by Tony Phillips, author of The Fires of Orc.

Tony Phillips is the author of 2017’s The Fires of Orc and a forthcoming historical novel. He lives and works in San Diego and is a frequent contributor to online and print media. 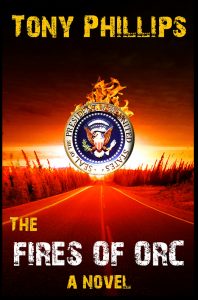