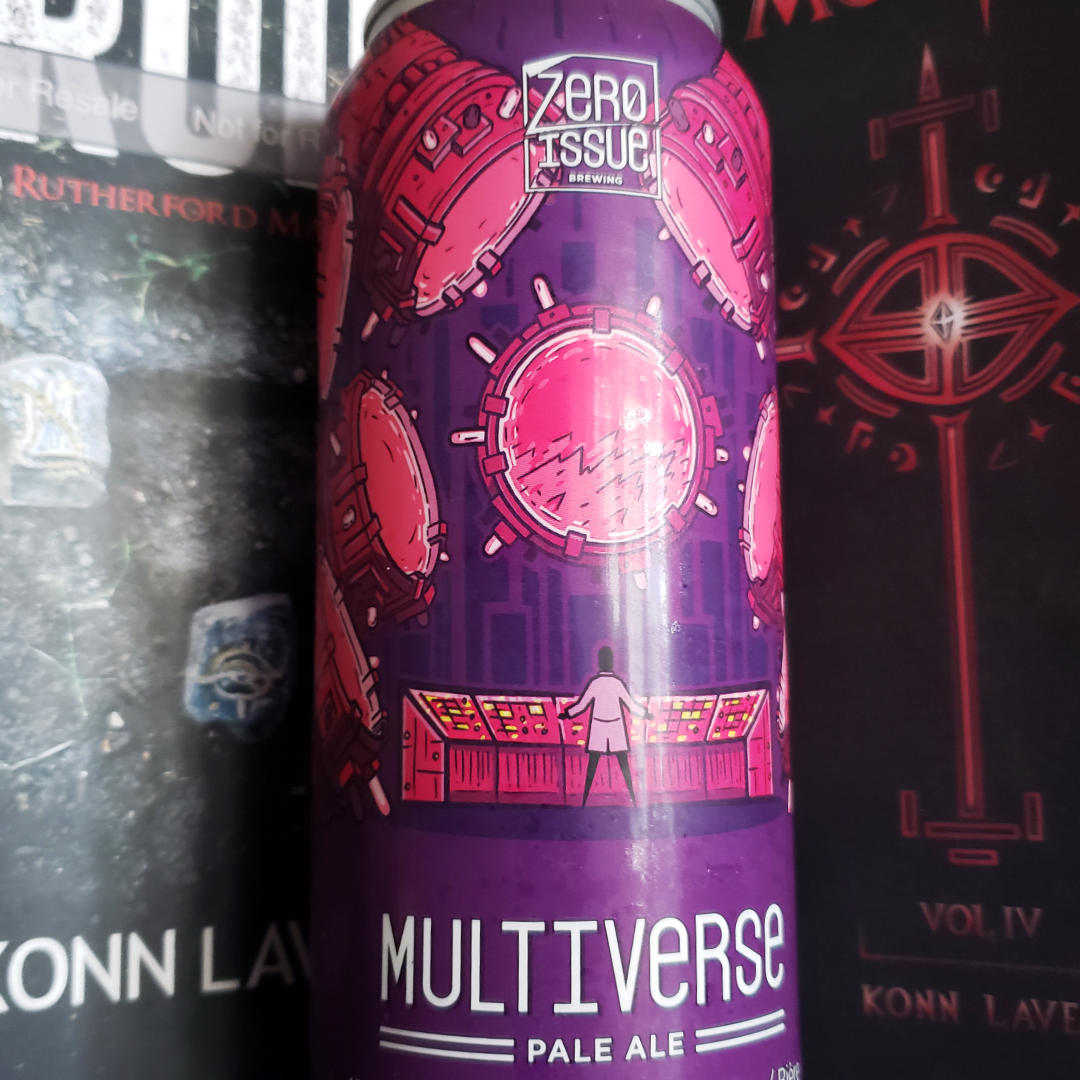 We are at the end of October, hooray! This means Halloween is here and two months left of 2020. Where will 2021 go? Let’s not get into world concerns or politics. However, it is always in the back of our minds. Perhaps all the wacky world events has given you some writing inspiration. Speaking of writing, the end of October means that November is here, and NaNoWriMo 2020 will start! Are you in?

Many writers have opinions on NaNoWriMo. Some of these thoughts are positive, while others are negative. Lots of writers don’t care. I see both sides of the debate when it comes to participating in NaNoWriMo. On the upside, it is a great way to hammer out words, pressuring you to finish the manuscript. You can also network with other authors to build professional relationships. On the opposing end, I have heard people talk about how the forced word day count encumbered creativity and can create poor writing. Others have also said there are politics.

All points are probably valid, but I haven’t been involved enough to know. I’ve only done it three times, while other writers have done it well over 10. NaNoWriMo works for some writers while it reflects poorly on others. It seems to be a personal choice, and neither is right or wrong. I’ve only partaken in NaNoWriMo when it lines up with my writing schedule, and I have had positive experiences.

Plus, the NaNoWriMo crew in Edmonton is fantastic. I’ve gotten along with everyone quite well and have enjoyed the write-ins at the library. It gives me an excuse to write somewhere else and visit the library – shame on me for not going more frequently.

The funny thing about writing is it puts you into a bubble of your work. You’re sucked into the world, characters, and creative trance that all writers are familiar with. While I am working on a new first draft, I am transported into this new story and become the characters, becoming completely oblivious to everything that is around me, including world situations . . . Maybe it will be a good thing with the US election coming up.

Now, I am excited about participating in NaNoWriMo 2020 for two reasons:

Reason one: I can explore a brand-new story idea.

Each time I have participated in NaNoWriMo, I experimented with an entirely new story concept. 2014 was Seed Me. 2015 was YEGman. 2018 was The White Hand. 2020 expands on the short story Ash, a story concept that has floated around in my head for the past 12 years.

Every time I partake in NaNoWriMo, I also push my writing craft into uncharted territories. Instead of cranking out the same style, the same genre, or working on a sequel, I’ve always tried an entirely new project.

This year, I am moving away from my usual process of systematically breaking down a story – outlining. For many years I was what is called a panster, then I switched to outlining. Then, I read the book Writing Into the Dark: How to Write a Novel Without an Outline by Dean Wesley Smith, which drastically opened my mind. Already I have been exploring writing into the dark with the monthly short stories. These stories felt the most organic and most exciting pieces of fiction that I have written. I have been able to explore writing styles, genres, concepts, and exciting characters. I was unintentionally following a similar process that Dean Wesley Smith mentions in his book.

People’s writing styles can change as the years go by and work on new projects. After many years of outlining, it seems like I am circling around, and I’m writing more on intuition. I’ll be taking influences from what Dean Wesley Smith mentions about writing into the dark, which is outlining after writing a chapter is done (this is drastically simplifying his book). Other writers have talked about outlining after writing a chapter, so it is not an unheard-of process. Plus, outlining was beginning to feel like work, and quite frankly, I was not enjoying it anymore.

Exploring new writing processes, styles, and genres will help expand your abilities as a writer. Sometimes it is fun. Other times it is a complete nightmare where a project crashes and burns. That’s okay; you’ll become a better writer by learning your limitations and pushing your boundaries. Always write and always experiment. Exploring the unknown as part of the fun of writing, isn’t it?

for this month, I tried the Zero Issue multi-pale ale. It is a 5.4% alcohol level. The beer is made in Calgary, Alberta and the artwork on it is by Scott A. Ford. My tastes have moved away from exceptionally hoppy to lighter beers, which is why I have fewer IPAs and have moved more to pale ales. The beer is an easy drink, goes down smooth, plus the artwork as a fun colour scheme.