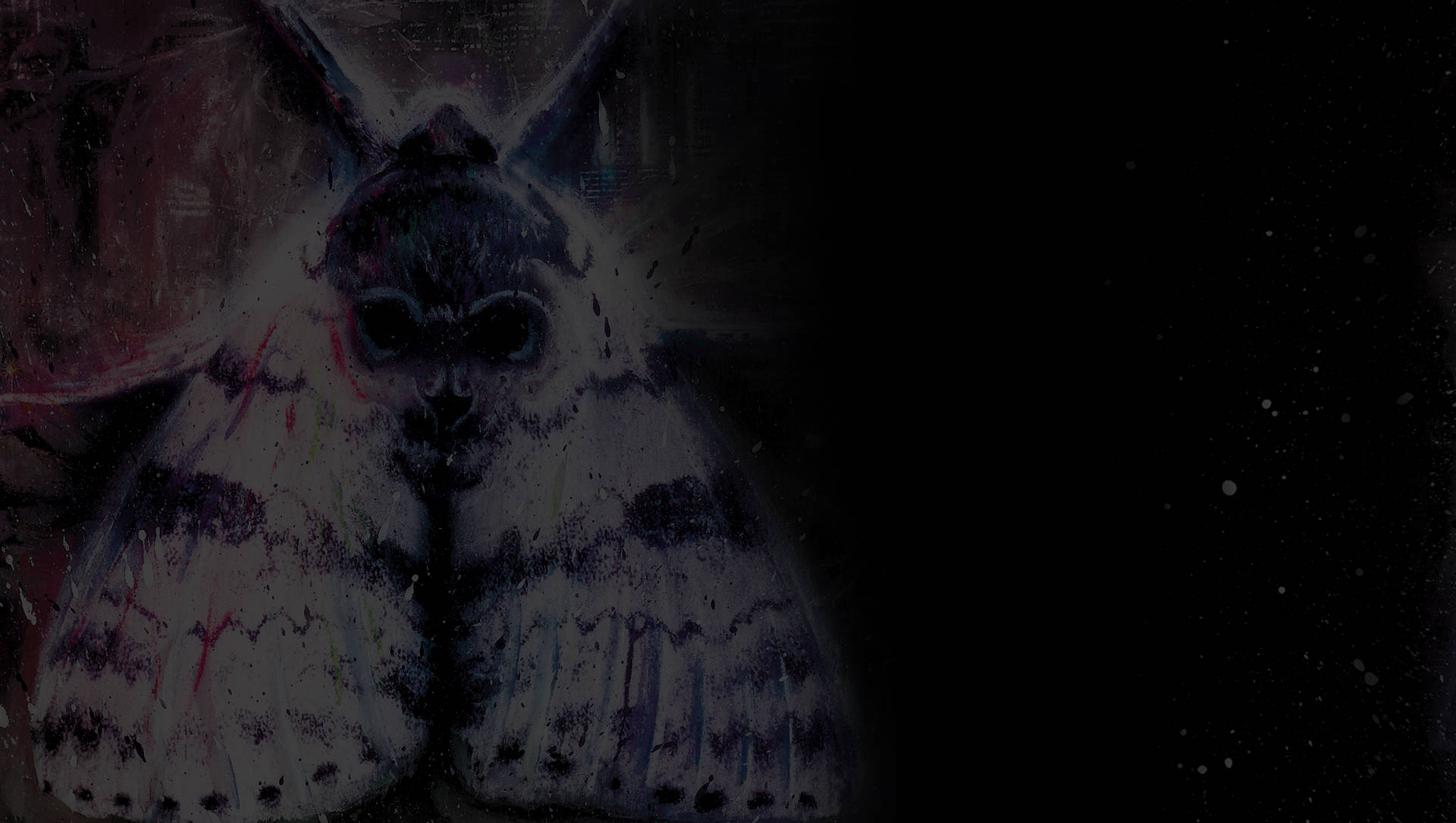 Witness Justice be delivered by an Ex-Cop Vigilante as a rebellious journalist traces his steps. 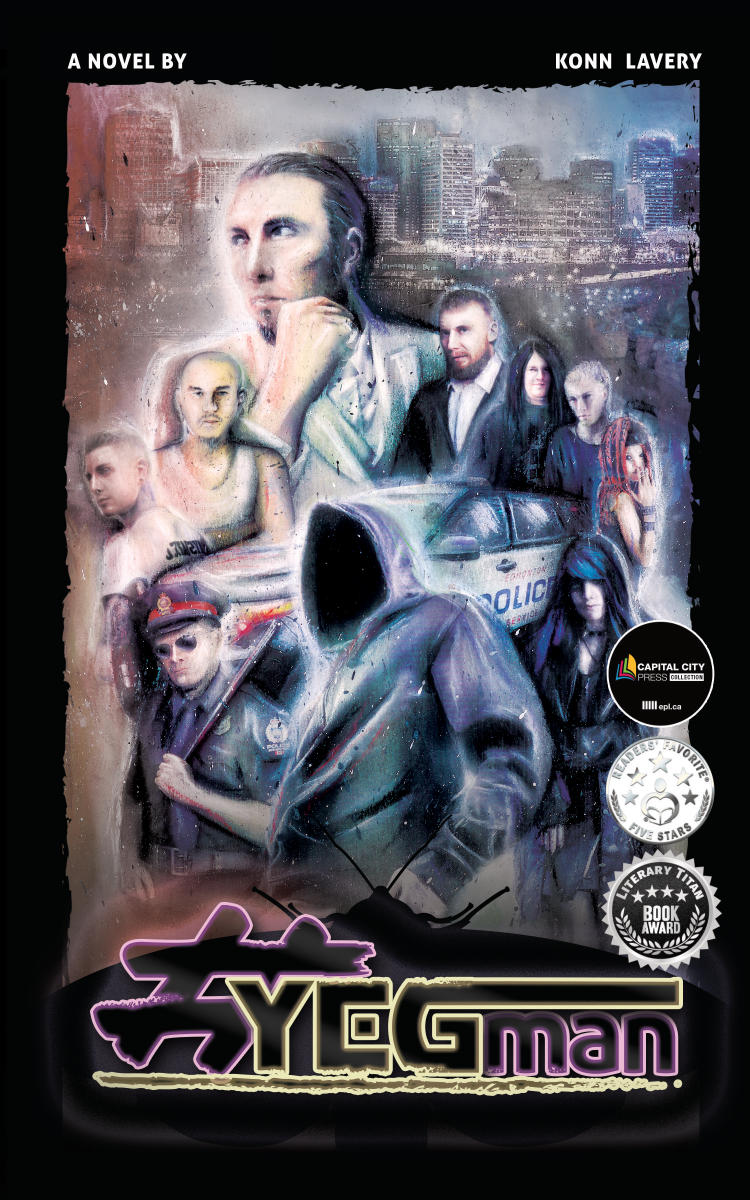 YEGman is part of a shared universe. Discover characters, factions, locations, and more.

“YEGman by Konn Lavery is a mesmerizing read, a thrilling ride into a very interesting setting with awesome characters.”

“This novel is an unexpectedly gritty trip through the Canadian crime scene that I don’t find too often in literature. Most of what comes to mind may be cozy mysteries, not ultra-violent vigilantes dealing with criminals.”

Crime is about to get a real taste of justice. Edmonton has a new lawbringer who doesn’t play by the law, and he is ready to clean up his city. His actions attract the attention of a rebellious journalism student who aspires to cover the developing story.

Sounds of Society is the musical soundtrack of the thriller novel YEGman by Konn Lavery. The album fuses elements of industrial, noise, metal and electronic to express a range of emotions and moods through aggressive beats and distorted vocals.

Album available digitally on Bandcamp and available physically on Amazon. 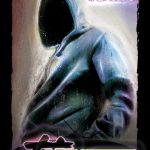 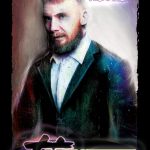 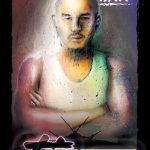 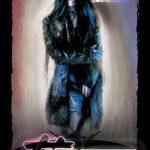 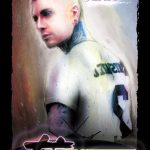 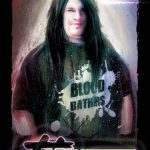 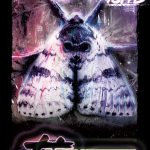 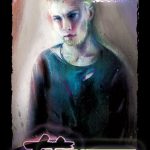 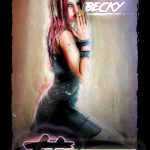 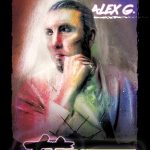 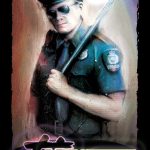 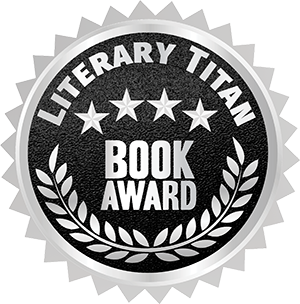 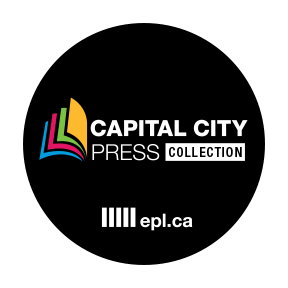 Selected as part of the EPL Capital City Press Collection

Selected as part of the EPL Capital City Press Collection