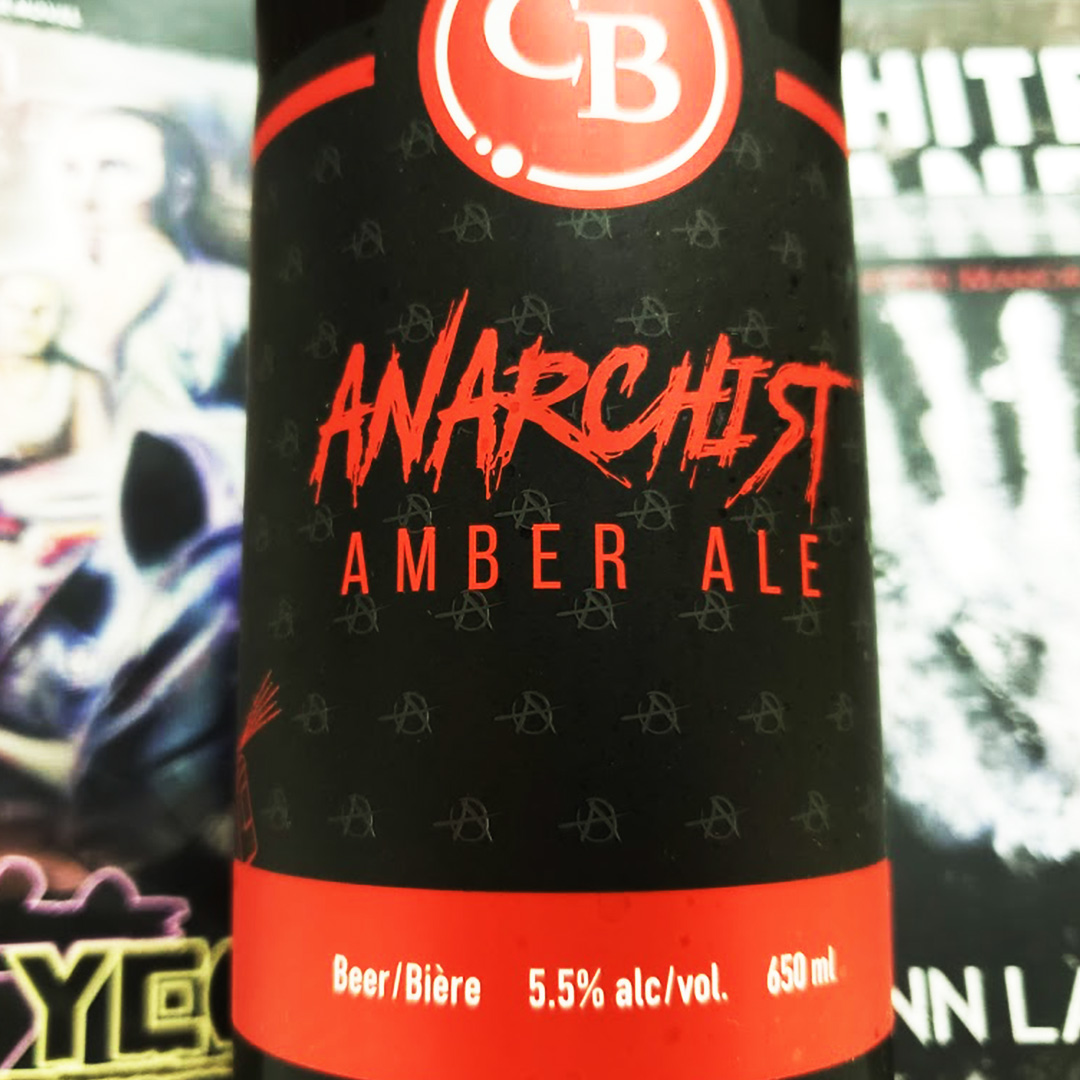 Another summer has come to an end, and we are close to the final convention of the year for my appearances. What a ride it has been. From the beginning of the year with DeadbyCon, to the launch of The White Hand, and to When Words Collide, it has been a hustle of a year. With the fall right around the corner, it is game time. Starting September I’ll be working on the first draft of Rutherford Manor II. Once that is complete, it is onto editing Mental Damnation IV’s first draft. Two books for next year is the goal. It’s a big challenge, and it’ll be one hell of a reward completing it. Good thing I’m learning to work faster and not harder as we chatted about in the last Unprocessed Thoughts.

August was a strange month. As enjoyable as it was to go to a music festival, present at a writing convention, juggle contract work in between, and write chapter outlines to enable writing a manuscript in September, was heavy work. I got sick.

Physically sick with a nasty fusion of a fever and infection all rolled into one grotesque two weeks of gloom. Mental exhaustion was a whole other ballgame too. I’ll admit at the beginning of this Unprocessed Thoughts, I mentioned that I was learning to work faster and not harder. You can still work too much. Learning to work smark also includes taking breaks when you need them, short ones and long ones.

So, unintentionally August was spent on cruise mode, doing only required work, and that was all. The hiatus is why this month’s flash fiction was later than usual, and my online activity has been kept low. Taking time away is highly important.

The Break is Over. Game Time!

Now that summer is at a close, and I had time to rest, I am excited to get back into the world of Rutherford Manor. Edmonton Comic Expo is the last convention I am at this year, and it is in my city, so there is far less pressure. The fall and winter are when I get most of my work done because the weather is a drag, not travelling helps too. There is also something about the dark, cold, misery that gets me jazzed up to create stuff.

Here’s a fun spin on the Unprocessed Thoughts category – Unprocessed Projects! Tackling large projects like novels (in this case, Mental Damnation IV and Rutherford Manor II) takes dedication. Sometimes you want to chase something shiny and new. In the spirit of vagueness, I’ve been doing that with a sci-fi-horror series in the monthly flash fiction and a super-secret non-writing project for next year. More on that to come. For now, it’s game time.

For this month I had Anarchist Amber Ale by Cannery Brewing Company. This red beer is a little heavier than what I would expect for an amber, but it is delicious. It comes in a 355ml bottle, so it’s enjoyable to sip on with no hurry to get onto the next drink.