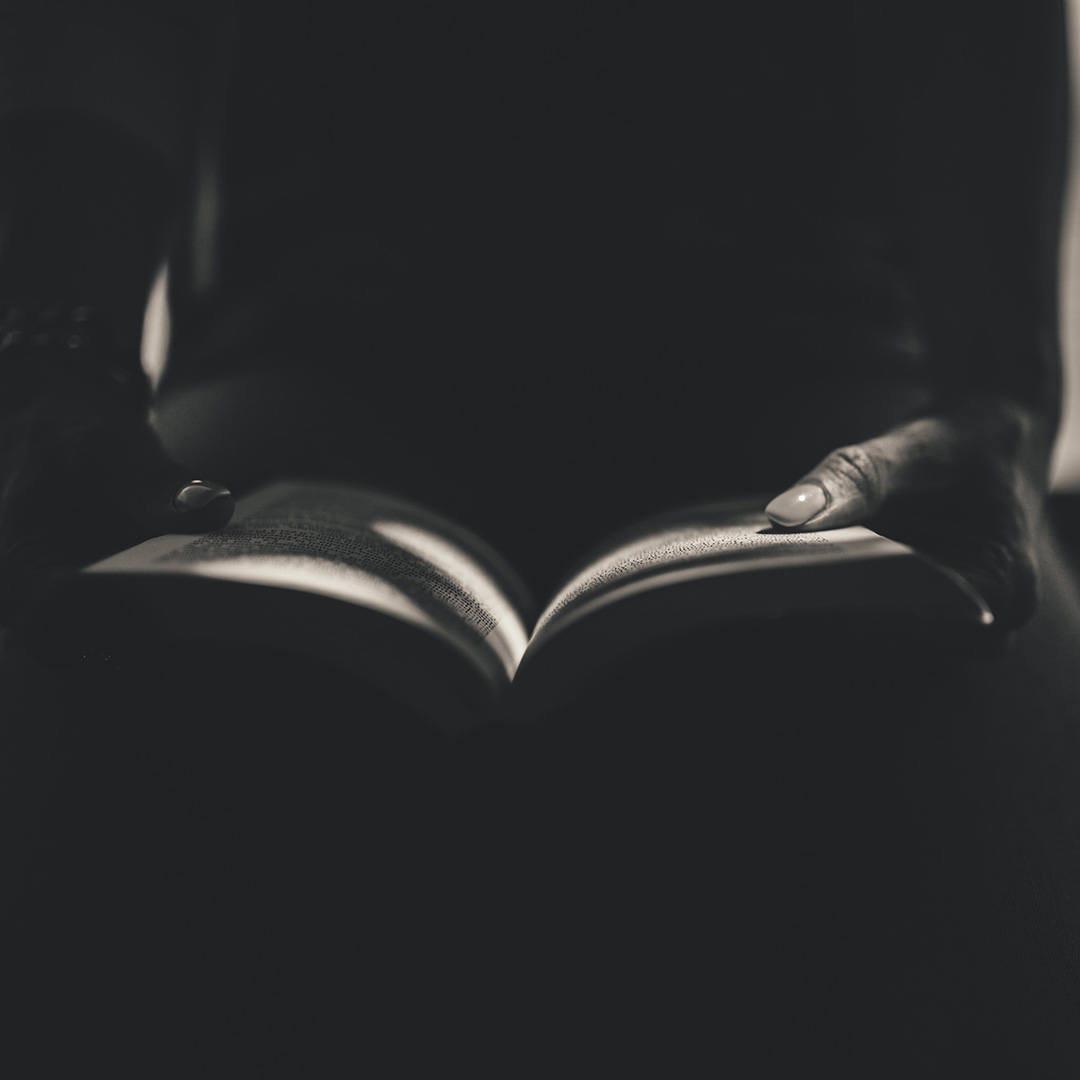 The goal of page one in any written piece is to grab the reader’s attention. The million-dollar question is how do you successfully do that?
It helps to have a great understanding of what genre you’re writing in. Literary fiction tends to allow for a much slower build, usually introducing the reader to one character or the setting. This is sometimes a page depicting rolling hills and various foliage or a character going about a daily task or routine.
Traditional genre fiction, such as thrillers, fantasy, horror and science fiction, tend to differ greatly from literary, often throwing the reader into the middle of a dramatic event or gritty scenario. Of course, there are many variations in between. Knowing your genre expectations will prevent the reader from feeling cheated or thrown if these expectations are not met. For example, I know when I pick up a romance I’m not going to stumble across a dead body in the first page, but may feel confused if the thriller or horror I pick up seems to be all sunshine and roses.
Despite the genre, each first page needs to captivate. Here are 4 ways to catch and keep a reader from page one:

Using at least one or two of these opening hooks is a sure-fire way to captivate and keep that reader going after page one.

This Post is by Kelly Charron, author of Pretty Wicked and Wicked Fallout

Kelly Charron is the author of horror, psychological thrillers and urban fantasy novels. All with gritty, murderous inclinations and some moderate amounts of humor. She spends far too much time consuming true crime television (and chocolate) while trying to decide if yes, it was the husband, with the wrench, in the library.
She has written a YA psychological thriller called PRETTY WICKED about Ryann Wilkanson, a 15-year-old girl living in the small town of Dungrave County, Colorado who dreams of being an infamous and prolific serial killer––all the while keeping her dark deeds secret from her detective father and his shrewd partner. Available now.
With much more to tell in this story, she has written a sequel to PRETTY WICKED titled WICKED FALLOUT, which takes place 12 years after the slew of murders in the small town of Dungrave. It can be enjoyed as a standalone novel or as part of the Pretty Wicked series. Available now.
She has also completed two urban fantasy YA novels (DARKEST SHADOW and WILDE MAGIC) about witches, magic, malevolent spirits and, of course, murder which have yet to be released. Stay tuned 😉
She lives and writes in Vancouver, Canada with her husband and their fat cat Moo Moo, who insists on sitting on the keyboard and begging for people food.

Find Kelly at the following links