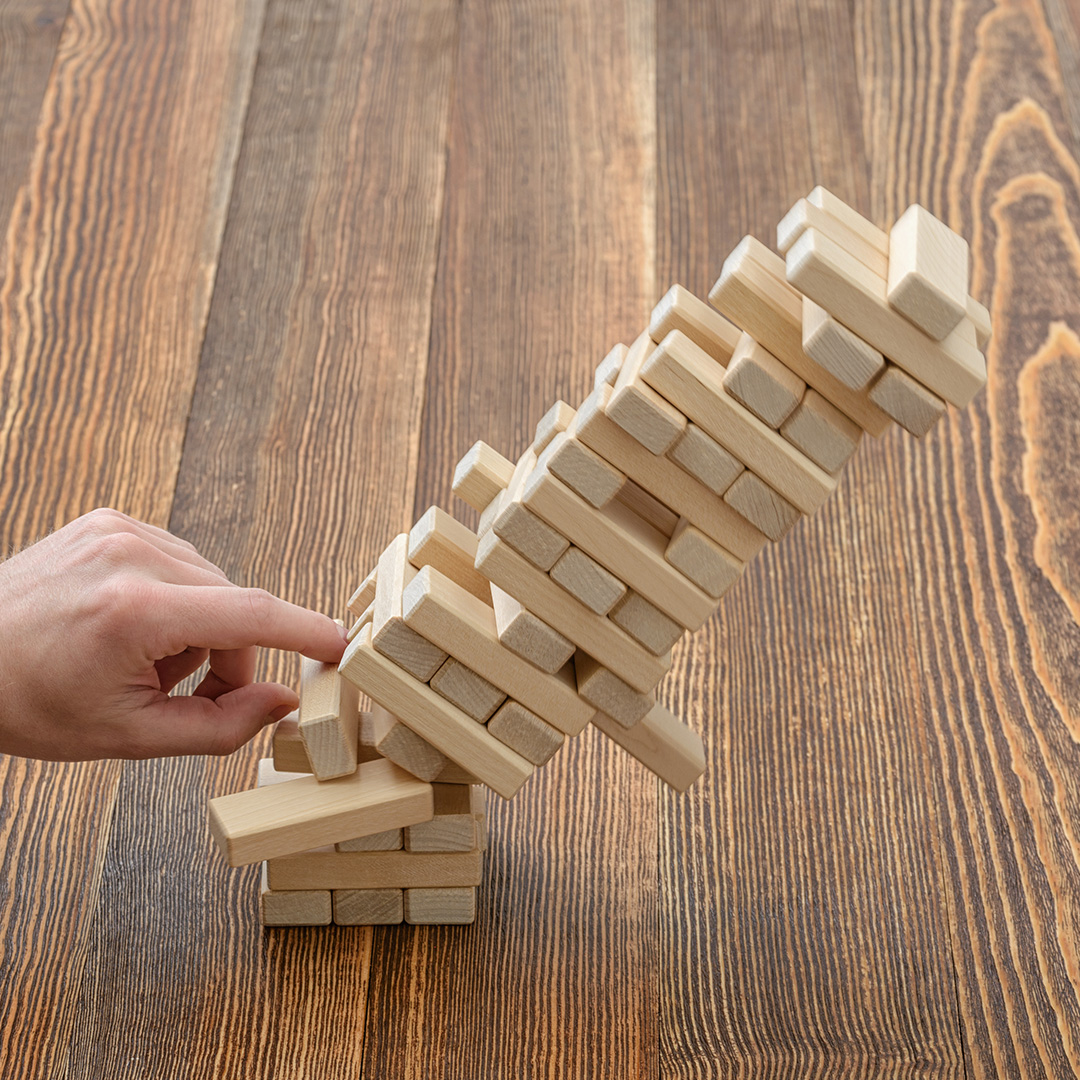 When is your book series done?

As a follow up from the “When is your book done?” blog post, I wanted to expand on writing series. When you are writing a single novel it is can be a bit easier to define a beginning, middle and ending. Knowing the answers to these questions is more challenging when your storyline is completed over several to a dozen books. So when is your book series done?

Writing a series, it is very easy to go on a writing spree and not knowing when to stop. The plot can have a grand climax and conclusion in book one but you have some loose ends that weren’t tied up – makes for a great sequel. However as you work on book two you introduce a new character which opens a new sub plot and perhaps the book gets too long and it needs to be split into two; now you have a trilogy. This is just an example of how easily you can lose control of your series.
I’ve met a number of writers who have fallen into this trap, I too have made the mistake of doing this. If you catch yourself in this type of scenario, it is good to put on the brakes and figure out the scope of the story.

Do you have the ending figured out?

I mention this a number of times in blog posts, but it is quite critical to have some basic idea of where your story is going to go. If you don’t you may end up with writers block and have no sense of direction – you become lost at sea.
If you don’t have the ending figured out, take a step back from your series and think about it from a 5,000 foot view. Where is your protagonist going to end up? How are they going to solve their problem? What will happen to the supporting characters? Any sub plots left behind?

Keep track of what you are doing with stylesheets, story and chapter outlines. This will help answer some of these challenging questions. Plus writing a series isn’t done in one sitting or a couple of days, they take time to develop and keeping notes will help combat the thought gaps between writing sessions.

Has the plot evolved so greatly that the sequels aren’t even about the protagonist anymore? Or do you have new ideas that are strong enough to work as their own novel? It might be worth taking these ideas and putting them into their own novel. Spinoff novels that are related to the series can keep your work within the same universe as your series but gives you more flexibility.

Are you up to book five, six or even ten? Have you published anything else? Something to consider is taking a break from your series so you are not pigeonholed into a single storyline that you spend years working on. Ultimately if you want to get new readers they still have to go back and start with book one.
Having stand-alone novels will help bring diversity into your writing and give your readers some selection.

Series are a large investment and often you can become quite attached to them. It is difficult to let it go because of the emotional attachment. Taking some months away from the series can help you return to it with a clearer sense of direction and make some of the big discussions, like ending the series, that have to be made.

Do you have experience in writing a series? Have any advice that you’d like to share with the readers? Feel free to share in the comments.