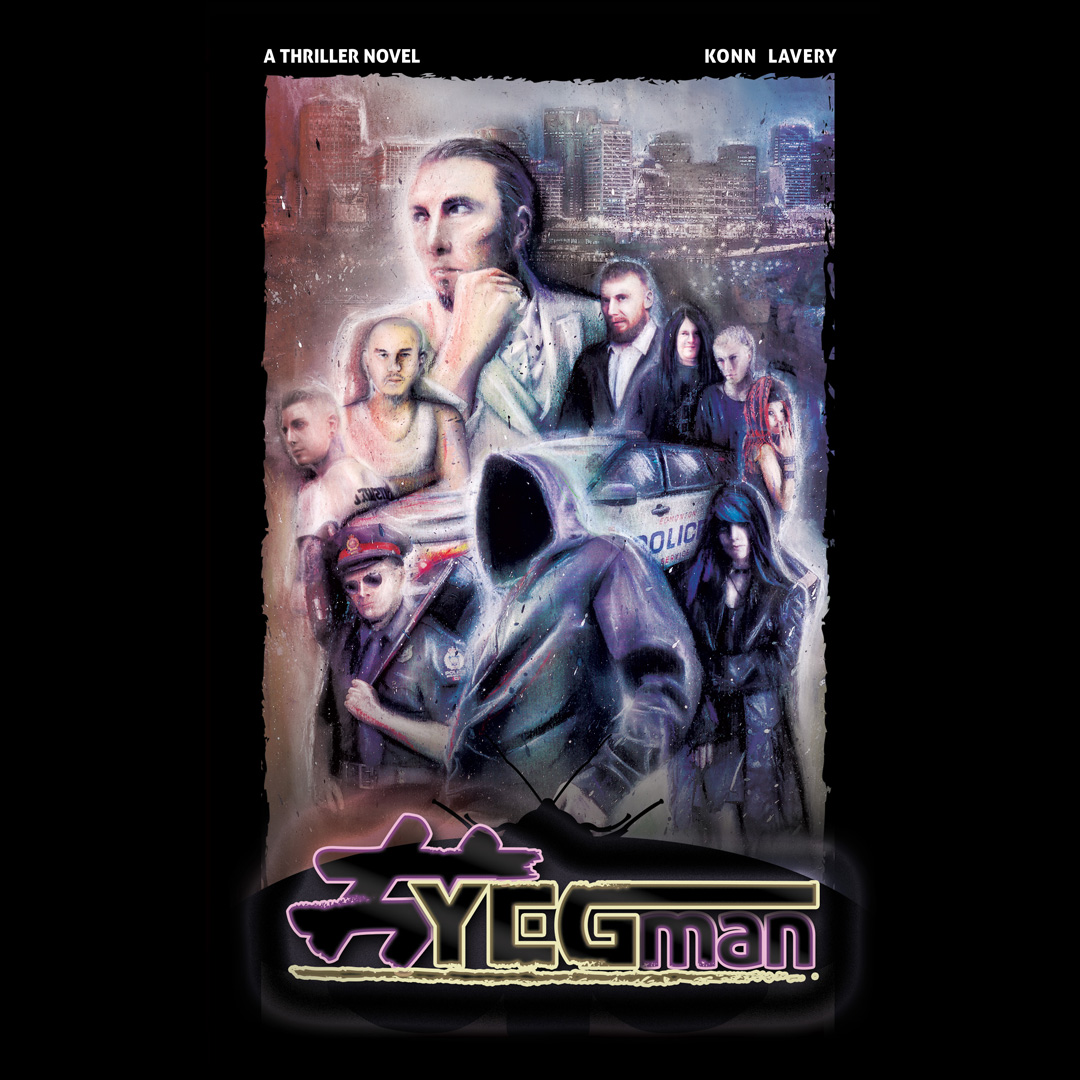 Cover and Synopsis Reveal of YEGman

COVER AND SYNOPSIS REVEAL of my new thriller novel, YEGman, coming out in 2018.
Witness real justice.

In the darkest streets of Edmonton, crime is around every corner. The police have exhausted their resources. Citizens are in a constant state of fear. The city is in dire need of justice. Someone needs to give the felons what they deserve – skip the courts and deliver their verdict with a fist full of fury!
At least that is what Michael Bradford tells himself. He struggles with violent tendencies while personally investigating the Crystal Moths, Edmonton’s most notorious gang. His vigilante methods get caught on film and are uploaded to the web with the hashtag YEGman. These videos catch the attention of a rebellious journalism student whose aspires to cover the developing story on the city’s underground hero. 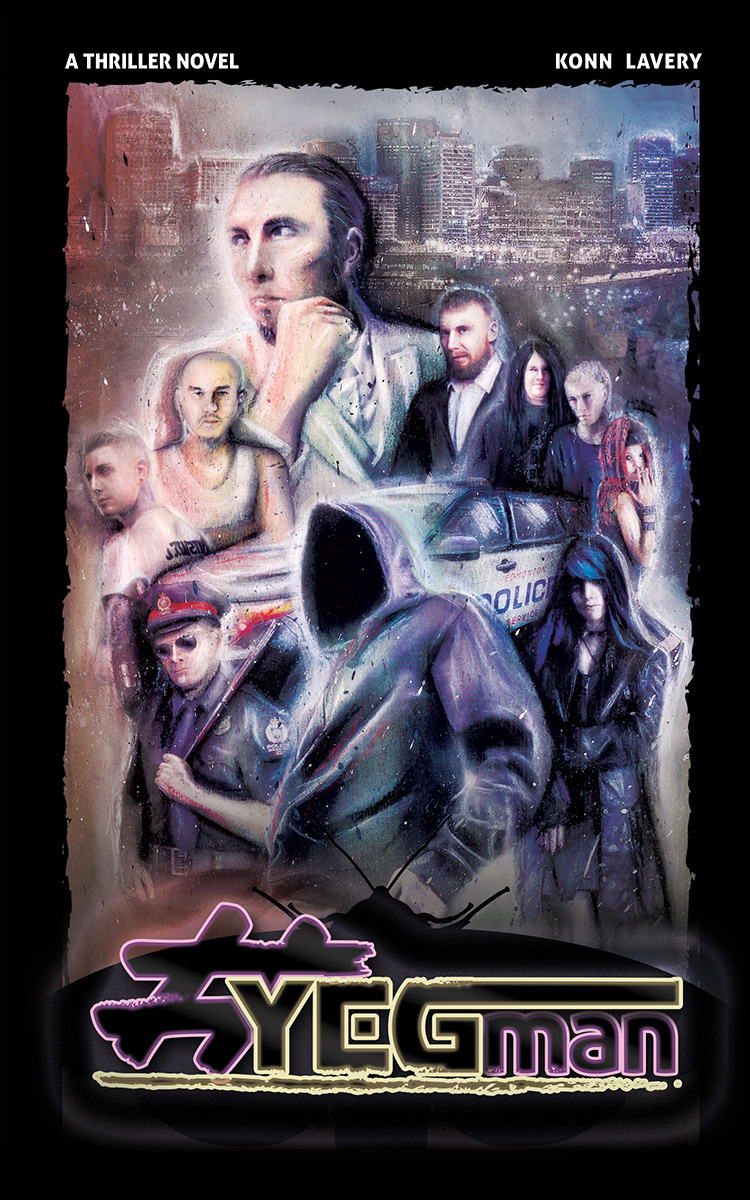