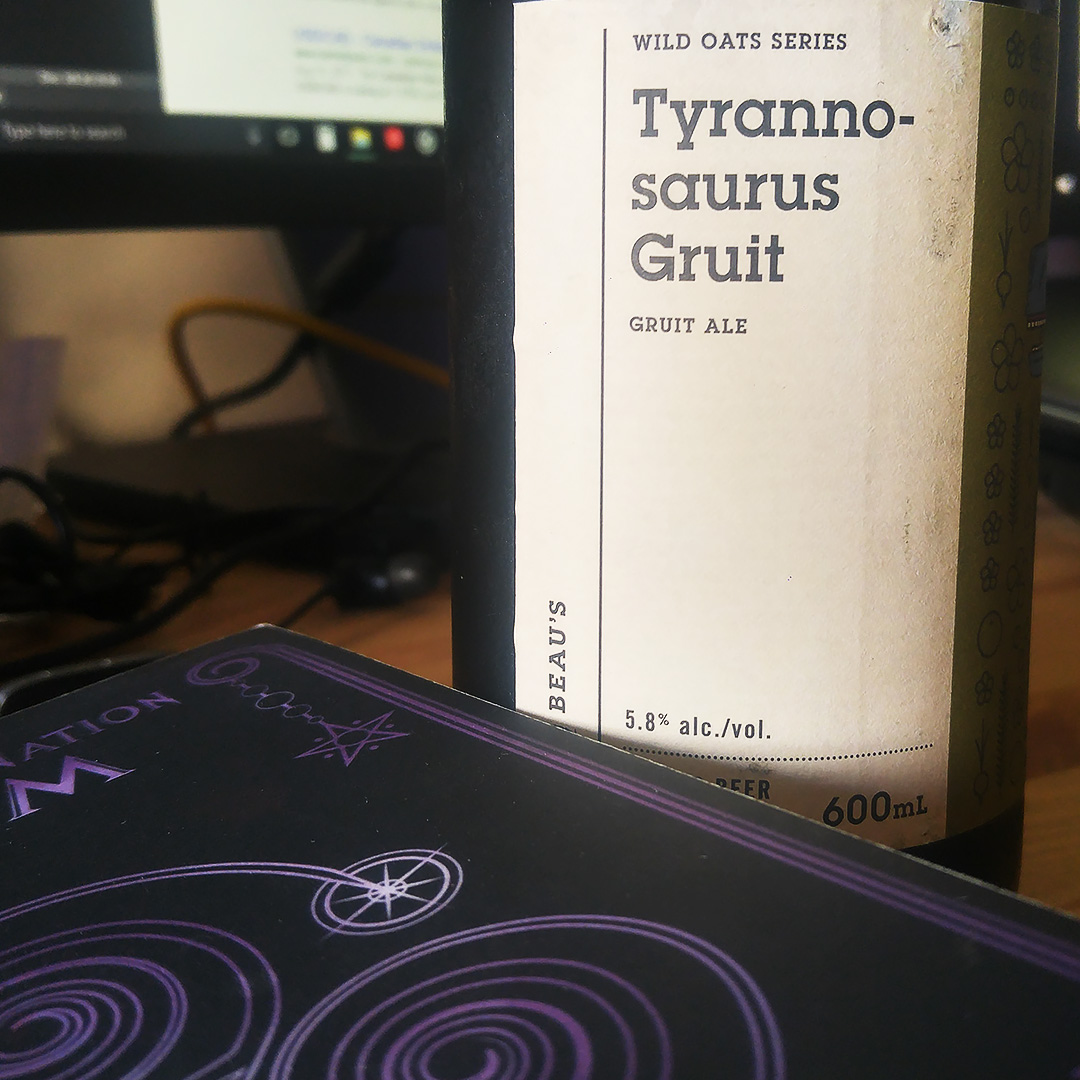 Summer is over, another sunny time has come and gone. School will be going in and vacations are over. It is most people’s favourite time of the year. Honestly, for me, I find summer makes me lazy due to the heat and I struggle to keep focused. Patio beers or road trips sound like a lot more fun than sitting inside, working on a computer, like I do most days of the year. Thankfully I was able to capitalize a bit of the nice weather during the second half of August. Now summer is over and we begin descending into the fall.

As I mentioned, summer was quite busy. All of August has been focused on book signings and the promotion leading to the launch of Dream: Part 2 of Mental Damnation come September 13th. July was spent working on the third installment of Mental Damnation and preparing the overall story arch of the series. I’ll have more to share about the future of Mental Damnation come next year. At the moment, the writing focus has been put into the new mystery novel I hinted at last week on Instagram:

In between the writing, I had some big website projects that were wrapped up at the end of August. Plus the yearly Terminus Festival in Calgary and of course, When Words Collide 2017.
As it is with every year, fall ramps up to pure chaos, deadlines and events that keep me swamped until Christmas and New Year’s. This is to be expected now that I am into my third year of full time contract graphic design and web development. With each year I get a better handle of things and manage to improve from the previous year. Who knows, perhaps I will be able to participate in NaNoWriMo this year, unlike in 2016.

Descending into the fall of dreams and reality

With fall right around the corner also comes the launch of Dream. As mentioned in a previous posts, Dream has had a massive overhaul and I am beyond excited to get the new edition out to everyone. If you haven’t checked out the events page on Facebook or on the site, all of the dates for book signings and conventions for the remainder of the year have been added. This includes some highlights like the launch of Dream, the Edmonton Comic Expo, Words in the Park and Calgary Expo Holiday Market. Check out the dates I’ll be in Edmonton and Calgary during the fall and winter.
British Columbia, I’ll be back again next year. For now it’s time to buckle up and prepare for the Fall.

Stepping out of my comfort zone I decided to go for a non-hoppy beer. BEAU’s Tyrannosaurus Gruit is made of berries, Quebec-grown beets and hibiscus flowers. Not normally something I’d drink, it’s got a 5.8% alcohol level which makes it not very potent and easy for sipping. Suitable for summer time. Coolest thing about it is the bright red colouring of the liquid.
My personal tastes being for hoppy beers, I’d give this a 3.5/5