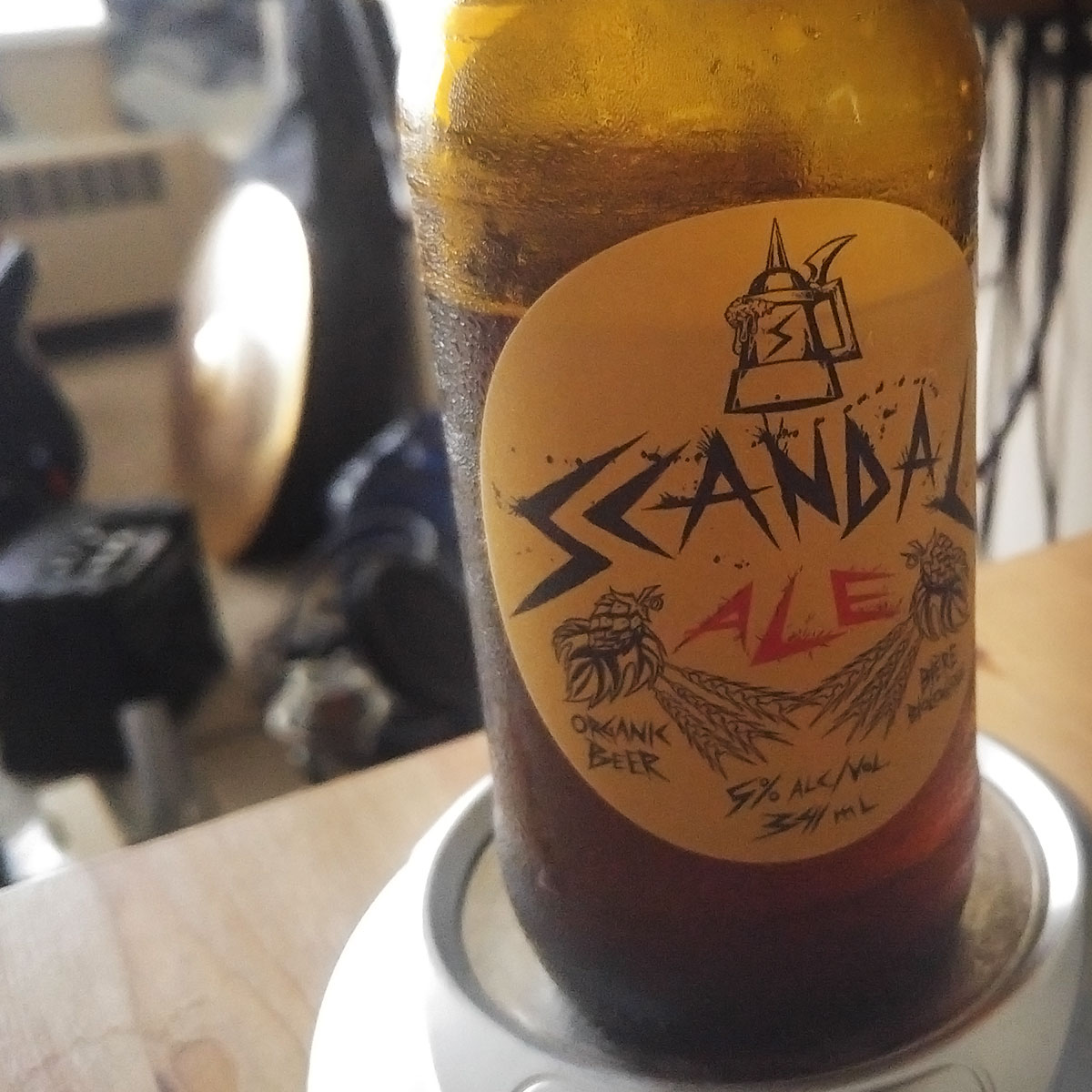 Do you ever sporadically get a wild idea in your head, one that you feel is so exciting that you can’t get out of your mind? Basically you’re fixated on the concept until you follow through with the idea? Whether that is writing it down, drawing it, creating or performing it? They’re pretty intense and you can call it instinct or intuition if you’d like. I think they are worth following through on. Sometimes they are worth the effort and other times they are dead ends, but the exploration alone helps keep an open mind. It’s like a drill to keep you sharp.

This is another edition of Unprocessed Thoughts.

That introduction came from a moment I had during the weekend of Eek! Fest. I’ve recently finished a large workload of websites, logos, finalized Seed Me and World Mother. The break has given my brain a chance to breathe and have my thoughts question, like what am I doing with my life? The big ones.
I was at an alternative/industrial music event at a venue called Bohemia. There were about five bands playing. I haven’t had played jams or seen any concerts for a number of months. Specifically I went for a one-man synth pop project called Hello Moth who I had seen at Terminus Festival last year. His performance sparked a chorus idea in my head – a black metal industrial chorus – that I was fixated on for the remainder of the show and I didn’t have any note paper around to even jot the concept down.

It stuck with me until I had a chance to write it down the next day at Eek! Fest. Whether the chorus will go anywhere or not I do not know, but putting it in my notebook was a way transfer the idea into reality and clear my head.
Personally, keeping an idea book is the core of my creative process, which I had mentioned in the post “Why You Should Keep an Idea Book”. It was actually how the idea of Seed Me came about. I was having late-night patio beers with some friends and watched a truck get pulled over by the cops and I rolled with the idea in my idea book. Two years later Seed Me was finished.
Both Seed Me and this chorus concept came around the same time of year, spring and summer. This happens to be the time period each year when I experiment with new ideas. It happens to be a lighter workload which gives me the time to try new things. Maybe it is a thing in Alberta. Summer is the quiet time for work and winter is busy time. Here in the prairies it’s nice out for about 3 months so no one else wants to work too – the rest of the year I am scheduled back to back. No complaints about spending the cold Albertan winters indoor working, it Is warm and keeps me out of trouble…
With summer coming up, I will explore that chorus concept and see where it goes. If something comes of it, I’ll throw it up on the Sound Cloud account. If not, I’ve got all summer to come up with new ideas for writing.
Also… I’m actually following through on the last Unprocessed Thoughts and spending time with friends, reading and for the first time in years, playing a game (Overwatch, which is VERY fun). Imagine that hey?
A normal work schedule has become a foreign concept to me this 8 hour work day is like I’m working half days.