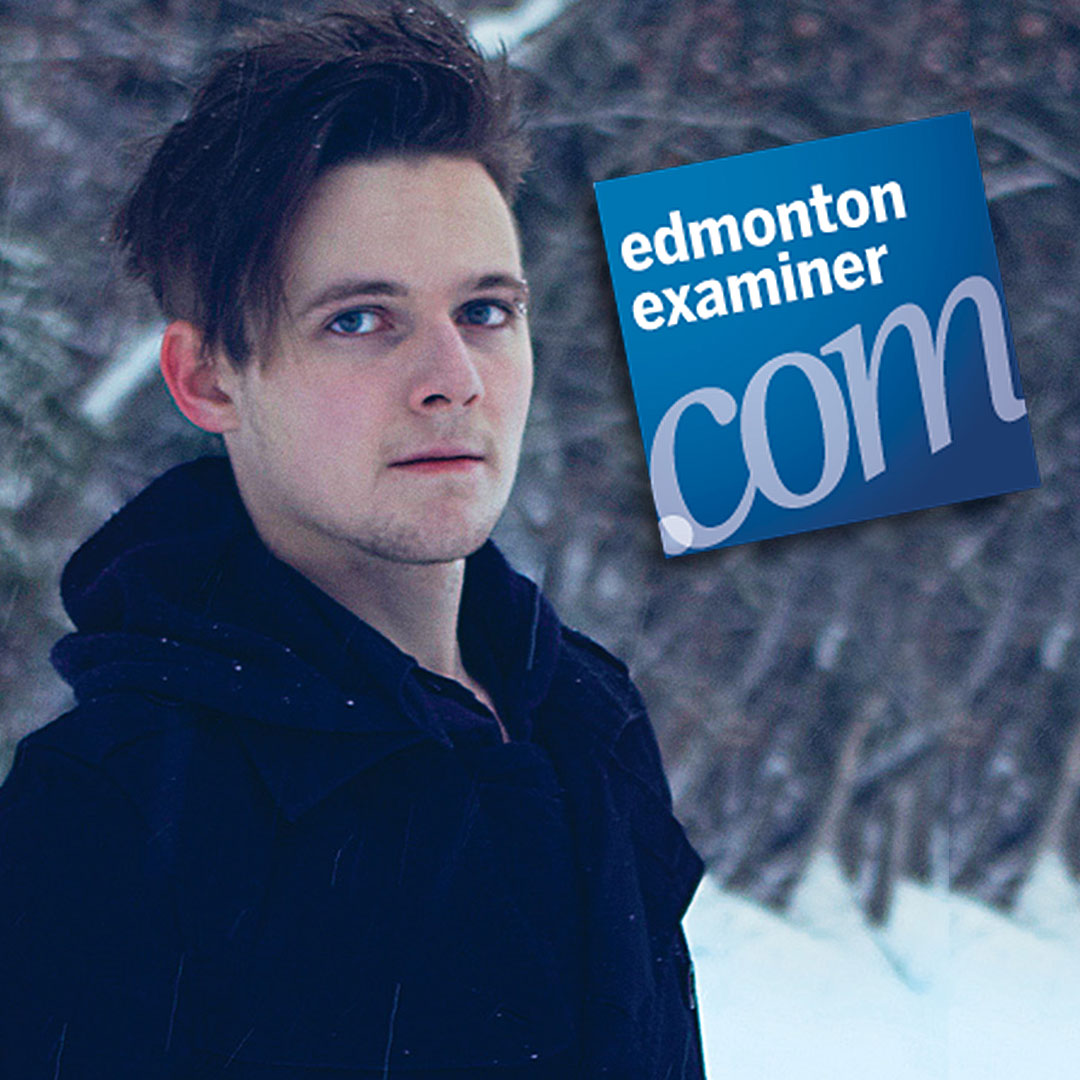 The Edmonton Examiner features Dream, the second novel in the Mental Damnation series.

We chat about the release of the novel, inspiration and my writing career.

Edmonton author Konn Lavery has been writing since he was eight, and this love carried on well into high school, where he got the idea that would then become his first book series, Mental Damnation.

“I was in math class and I was doodling instead of doing school, and I came up with this character,” he said with a laugh.

This character belongs to a fantasy species of reptilians (no relation to the conspiracy theory that surrounds the word) that live underground and, in the second instalment of the trilogy, emerges to interact with the humans inhabiting his fictional universe.

Lavery will host a book launch party for Mental Damnation: Dream, on Feb. 24 at Naked Cybercafe and Espresso Bar. The self-published novel will be available in print and eBook form after the event. The first iteration of the series, subtitled Reality, came out in 2012. The release of Fusion, the third volume, has yet to be determined.

Despite his lengthy relationship with the written word, the 23-year-old novelist has hit a few snags on his journey. He admits to almost failing English, and the first draft of Mental Damnation, one long volume, was rejected when he sent it to publishers shortly after graduating high school.

This rejection was a blessing in disguise for the budding writer. He found an editor and the two set about rearranging the series’ first draft and cutting it into three parts. The editor also basically retaught him English, Lavery said, laughing.

The main device of Mental Damnation: Dream is a disease that causes the afflicted to have powerful and realistic nightmares of being in hell. One supporting character is a doctor studying disease who takes interest in the series’ protagonist as she is the first known reptilian to contract the ailment. The story takes part half in the human kingdom, and half in the fiery dream world.

The first book in Mental Damnation is a back story regarding the main character and her species.

Plots intertwine throughout the young adult novel and the author describes it as a moral and philosophical work, exploring the nature of heaven and hell, and as a series of everyday struggles told through the lens of gritty fantasy.

“I like to think that every reader that reads the book on all different levels can get something different out of it,” Lavery said.

Lavery also works as a graphic designer and as a web developer for a home warranty company. As such, he created the imagery in the books, abstract representation of the characters, to avoid defining them too much and spoiling the imagination of the readers. The illustrations in the book are in full colour in the eBook, and black and white in the print version.

For more information on the author, visit konnlavery.com