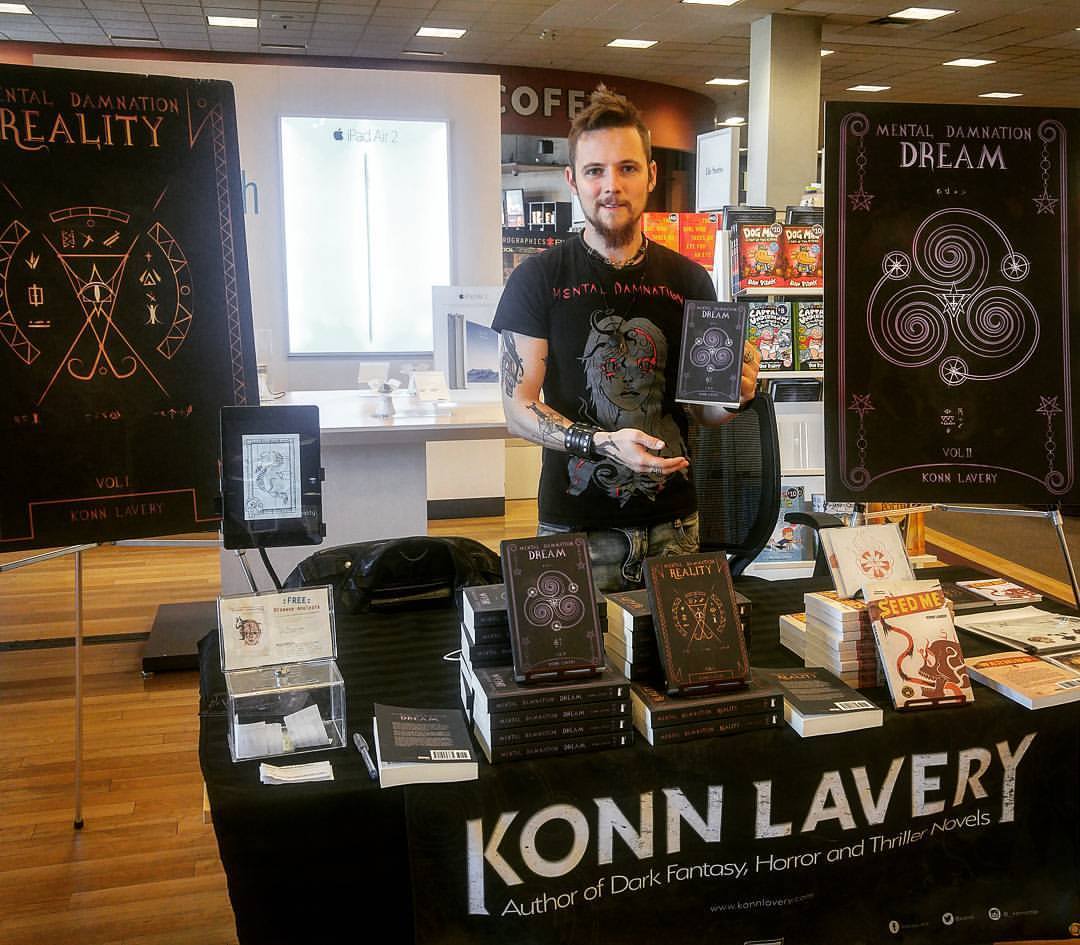 Check out the interview I had with Calgary author Simon Rose. We chat about behind the scenes of Mental Damnation
We cover the following in the interview: