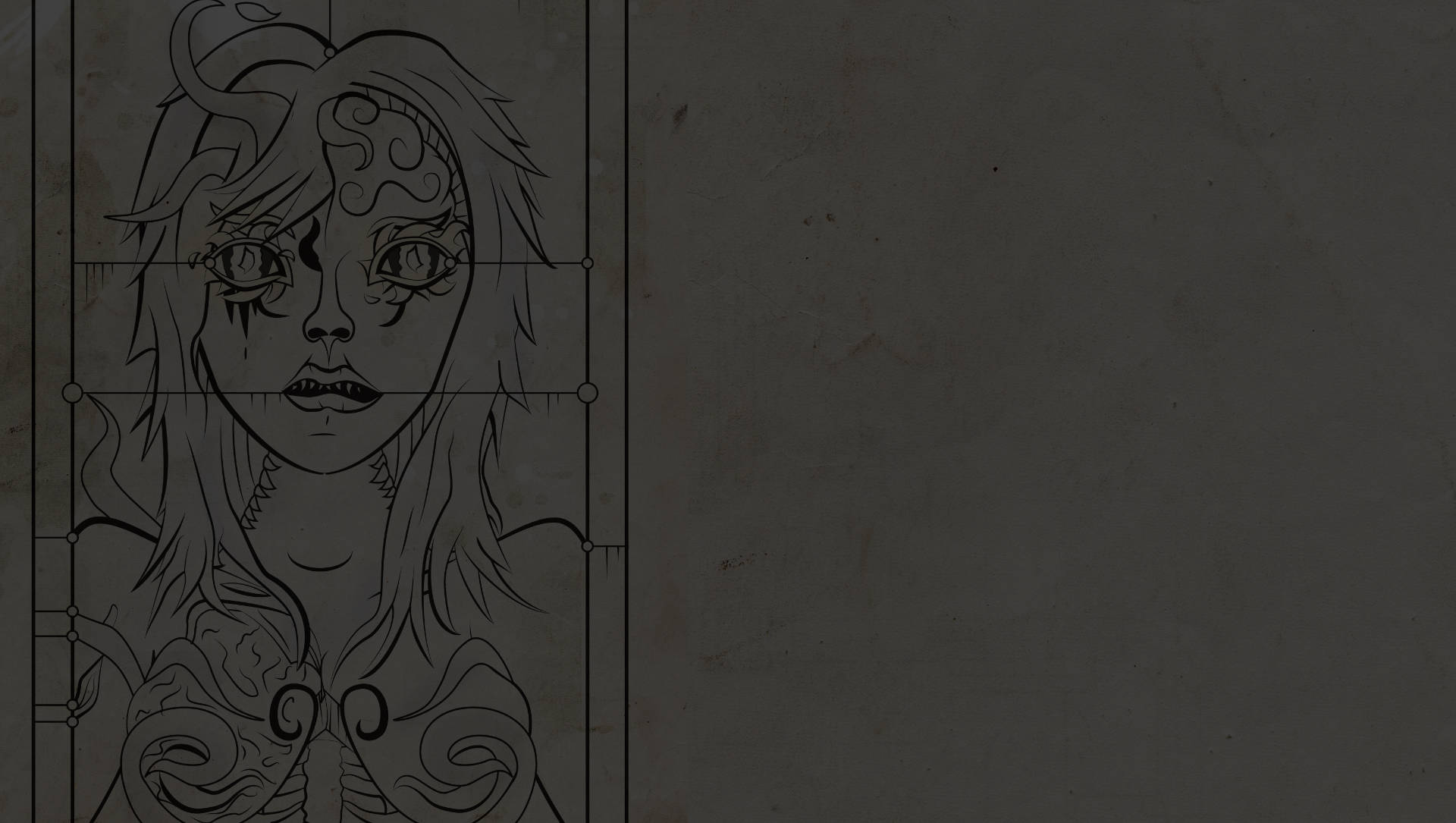 The dreams are becoming reality. How will Krista maintain her sanity through the visions of hell? 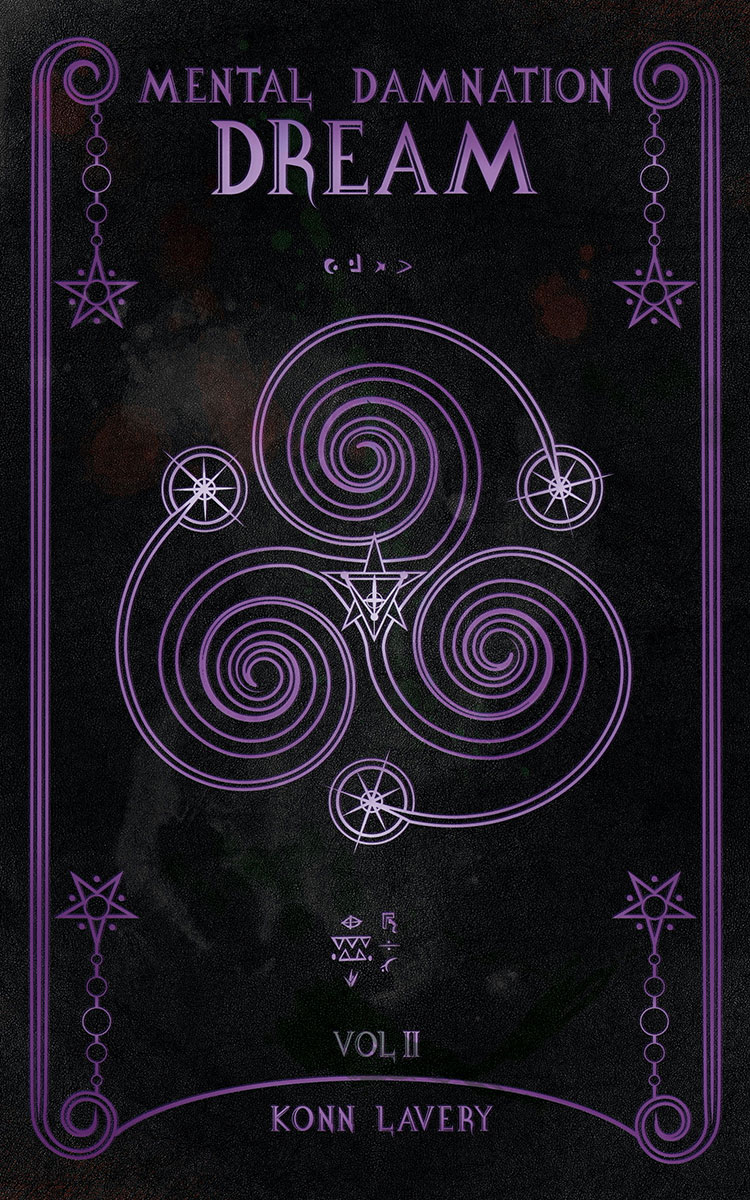 “The characters are unique, some I did like, other were evil and of course I despised them.”

“Lavery has the odd talent of creating words and images that seep into your thoughts, slipping over one another to create the very world in your mind that is described with such chilling detail in these pages.”

Gatekeeper Danil found and used her in an unholy ritual which completes Krista’s infection of Mental Damnation. It is the very disease that collapsed her leaders and wrecked havoc among her people, how will she maintain her sanity through the visions of hell?

Thought to be banished to the underworld by the humans, Krista mysteriously finds herself as the first of her kind to walk on the surface in centuries. This was caused by one of the underworld’s corrupt leaders, Danil, who uses her in an unholy ritual to set their people free. Danil’s infectious touch gives Krista the nightmarish disease known as Mental Damnation.

She becomes the key interest of two men, Paladin and Dr. Alsroc, who struggle to make sense of her sudden appearance and how it relates to Mental Damnation. Her friend back in the underworld, Darkwing, abandons his gang to begin his search for her.

Krista finds herself torn between two worlds, gaining acceptance among the humans while experiencing inner turmoil from hallucinations caused by her disease. These visions paint a hellish dream world known as Dreadweave Pass where the realm’s ruler, a corrupt god known as the Weaver, is on the hunt for her. Krista’s blood is believed to be a key component for the Weaver’s retribution against the Heavenly Kingdoms that once banished him! 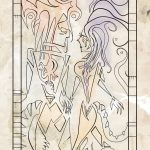 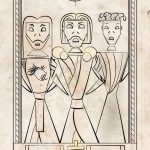 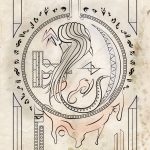 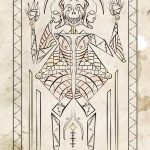 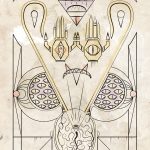 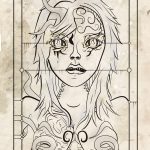 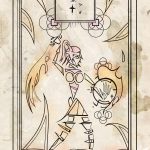 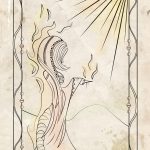 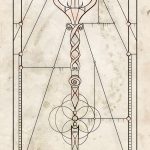 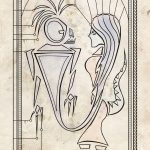 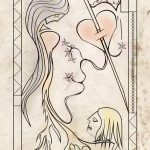 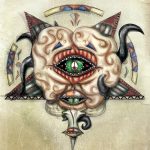 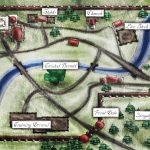 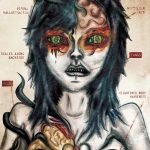 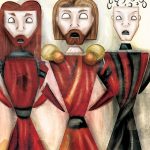 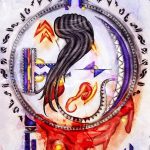 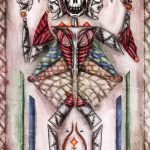 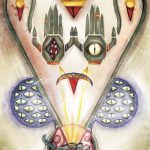 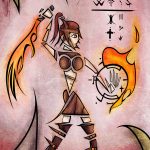 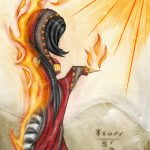 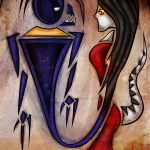 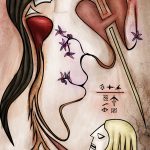 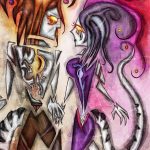 The original book trailer for the first edition of Dream: