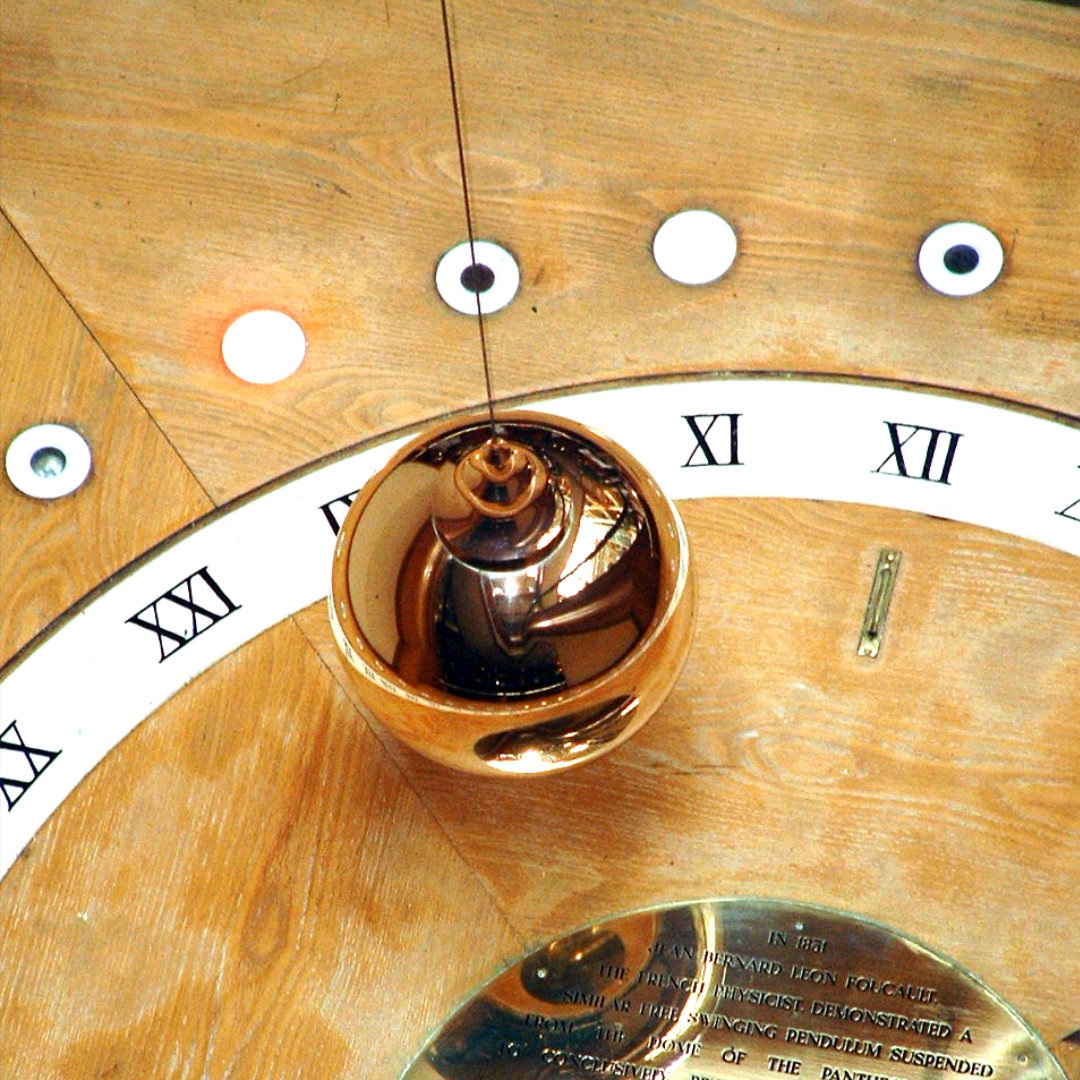 Keeping momentum while writing is key to writing. It’s basically the “running a marathon” concept that we are familiar with as writers. It’s easier said than done, like most things when talked about. Little bits of consistency goes a long way, and before you know it, weeks, months, and even years go by, and you have a collection of work, as long as you’re keeping the momentum while writing.

Today we are talking about rhythm, momentum, and consistency with your writing craft. It’s what I’ve been doing at the start of the New Year, wrapping up a new short story collection and working on a new series.

Keeping momentum while writing isn’t easy because it comes down to creating a new habit. Good habits are difficult to implement. It’s prevalent for us to introduce bad habits, and more often than not, we don’t even realize its introduction until it has had a significant impact on our lives.

Good habits also take consistency. Bland, boring, constants. There’s no way around it. Depending on who you ask, it’ll take anywhere from six weeks to eleven weeks of constant applying. Of course, it depends on the person too. Truthfully, only you know if it is a habit that has been ingrained into your mind.

How do you know when you have a good habit?

You will know if the habit is locked in as a natural habit when it doesn’t take conscious effort to do it anymore. Think about breathing, walking, or the ingrained purpose of having to get up and go to work every day to pay your bills.

These are all habits that we have, whether intentional or not. Introducing one for writing is the exact same thing. Yes, some days are slog any you don’t want to go to work, and the same goes with writing. But the instinct to do it creates the habit for the end result.

You’ll know if the habit is good when it’s productive. It’s pretty self-explanatory. If the habit negatively impacts your life, it’s time to seek ways to break them. Now, breaking bad habits is an entirely different thing and a big undertaking.

Momentum, habits, how does one do it?

It takes a lot of deliberate effort to introduce a new habit into your life. This is done through momentum and keeping the rhythm going. Give that new habit a religious status in your life; you MUST do it. Whether you are trying to introduce it daily, weekly, or multiple times a day, do it consistently for weeks on end. Little before you know it, you’ll just know that is what you have to do in the day. You’ll feel incomplete if you don’t.

Mindset is the big key when introducing a habit. It’s easy to talk up the storm and say how motivated you are to do something and how you’re going to do it. But if you don’t follow through with the action your words are hot air. You must genuinely and honestly want to do it.

Often, we throw these ideas around during New Year’s resolutions, saying that we’re going to accomplish all these things. Don’t overshoot, be realistic. Keeping momentum while writing is about having rhythm and not doing giant spirits where you tackle vast chunks of writing and then burn out for months on end.

Habits are tricky because you’re rewiring your system to be familiar with an entirely new process. You’re going to have moments where you don’t meet the same rhythm you were doing in previous days. Maybe something catastrophic happened, or you were tired, or your day was too full. We forget. Things happen, and you can’t beat yourself up about it.

This consistency isn’t all slamming your fingers onto the keyboard to produce words on the screen. It’s also about the momentum of your mindset. Think of dancing; when you’re into song and getting lost in the rhythm, you’re not worried about making mistakes. If your foot slips from the tempo, who cares? Just get up on your feet and keep dancing.

Mindset is a bit part when keeping momentum while writing. You’re going to slip up, and that’s fine. You keep writing the following day.

Habit is the big secret to conquering the mighty-big goal of writing a book and growing your author career. Creating stories from thin air and placing them into the hands of readers is an impressive task. It has many moving parts and requires months and years of effort. Be honest with yourself, and if you genuinely want to write, keep at it.

A personal example would be with me and drawing. If I didn’t draw one night a week, I wouldn’t be drawing it all. I’ve been consistent with it for about nine years, resulting in wonderful things. My skill drastically increased in various forms of mediums. I’ve also managed to fill three sketchbooks worth of sketches.

Writing is the same. Whether you’re doing it once a week or daily, over enough time of momentum, you’re going to see amazing results.

For this month’s Unprocessed Thoughts, I tried the Calgary-based brewery 88’s special series, the Double Imperial IPA. It sits at a 7.7% alcohol volume and is labelled strong beer. After the first sip, it didn’t taste like strong beer. This is too tasty and not overly hoppy, which I’ve preferred these days. That combo is quite dangerous, and I am pleased to have a second. Maybe a third? We’ll see.