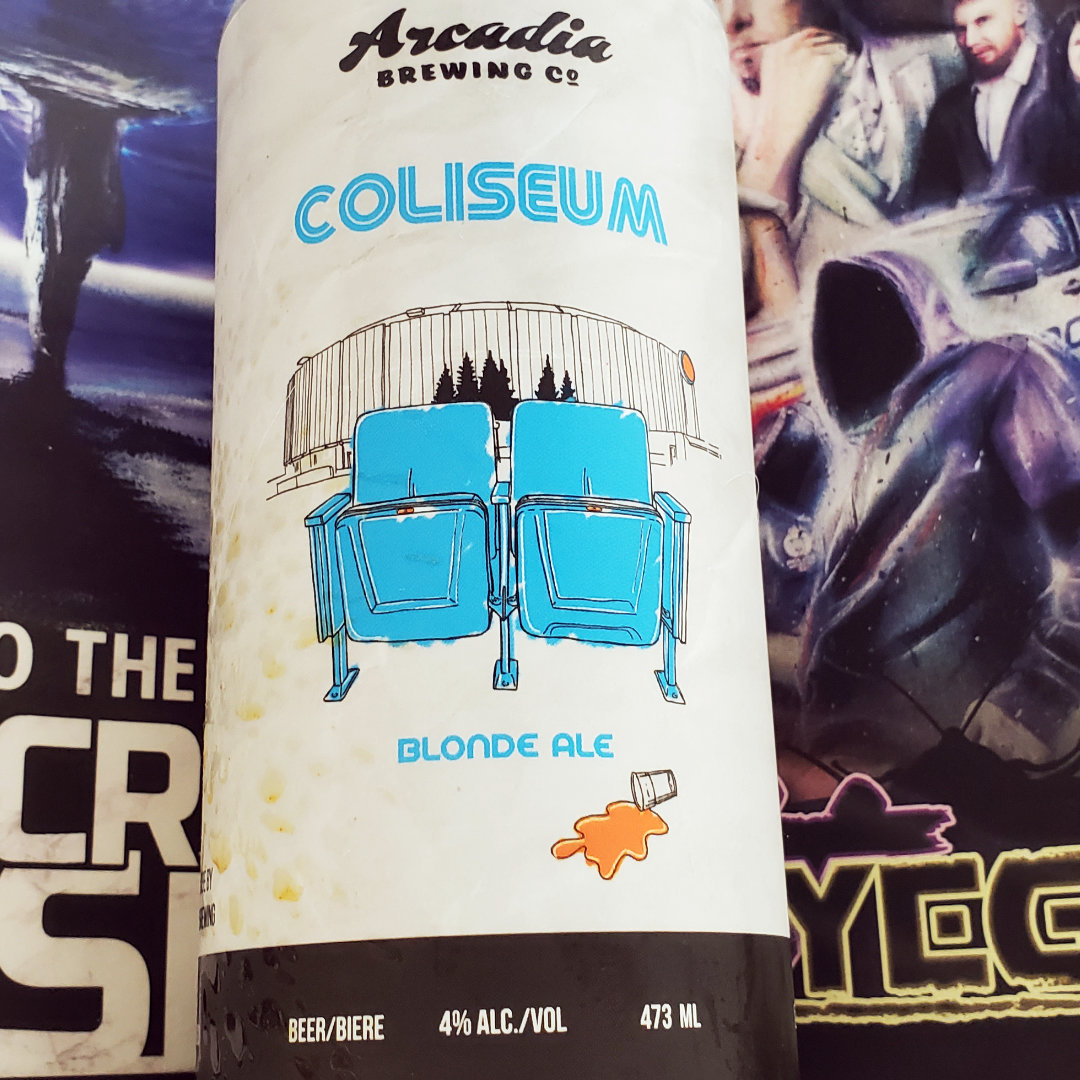 This November, I did not partake in NaNoWriMo. Last year I started working on a new series with the working title of Ash. Instead of starting a brand-new book, I decided to continue where I left off with this manuscript. Of course, from 2020 November to 2021 November, there was more. I rewrote and released Rave, Seed Me, recorded a bunch of audiobooks, launched the Patreon short stories, and wrote another draft titled World Mother. Clearly, my focus is all over the place.

For this Unprocessed Thoughts, I will dive a bit into some of the creative ideas that I have been working on. It will give you insight into the purposes of where it is all going. The direction has been scattered into the outer limits with little focus. The writing orbits a larger concept I’ve been leaning towards for probably a decade and a half.

Focus is a difficult task. Predominantly when you’re self-driven with your work. As writers, it’s entirely up to us to finish that story. It does help to have a publisher deadline or other means of a closing date, forcing you to get the work done. Friends and family must be mentioned as well. Still, when there is nothing applying pressure, it is easy to start floating around and wandering in different directions aimlessly and forgetting what your focus is about.

This is where I have been for the past year with the detour. The shattered yearly convention routine and the global pandemic probably had a big part in this. The aimlessness led to the rewriting of Seed Me and the new book draft of World Mother, which ties into the larger picture of the Ash series. A number of the short stories on Patreon have been loosely wrapped into the Ash series as well.

On the grander scale, I’ve mentioned all my stories fall under the same universe. Into the Macrocosm was the first glimpse into that. The sequel for the short story collection will follow a similar route, providing stories at various times within the universe. The Ash series brings this to light where the future, the past, and the present collide. It’s sort of the equivalent of Stephen King’s Dark Tower.

You might be wondering what the hell Ash is about. I’ve been sparse on the details, the storyline, and even the genre it falls under. The story is still in its infant stage, despite being a decade and a half old. Ash was always a world premise but never a story premise until recently. Last year was the first time I deemed my writing skills worthy of the story, and I’m pretty excited to work on it.

Progress has been sluggish due to the classic ramp-up of graphic design and webwork from the fall leading into winter. Project crunch time seems routine, which is good if I want a roof over my head.

I’ve also taken advantage of leaving the province a couple of times with reduced travel restrictions. Next year it’s related to a much more significant life change than I’m not quite ready to get into. We will, just later. The change will likely reflect my writing and when the next book will be released, and we’ll worry about that then. And through all of this, I’ve managed to type some words down.

Focus is something that everyone struggles with, even beyond the creative types. With writing, we are both a manifestor and the support group for creating our worlds. Ultimately it’s up to us to type out those words and revise that story to share with people.

The Ash series may have started as a ridiculously slow slog, but all this extra writing I’ve been doing is creating a more immersive and richer universe. The first book of Ash will introduce you to a clash of themes and obscure characters. Yes, I’m fluffing up a bunch of vagueness. Smoke and screens, baby!

Keep watch, though, because more about Ash is soon as my design company projects start to close off at the end of the year. I’ll be taking my yearly time off to refresh and start anew. A blank slate for 2022 is what I need to zone into this series and get my writing back to speed. The story is long overdue, and I am thrilled to share it with you all. Focus is the key.

Arcadia was birthed as an excellent pub down the street from me, and recently they switched to being a brewery with a new location. Their brewery keeps the same graffiti aesthetic charm that the bar had, and now, it’s even better with their own booze.

Of their beers, the blonde ale is an easy drink, as most blondes are. This one has more of a sting which I like. It complements the punk artwork on their walls and cans. This particular blonde ale is called Coliseum, which is a sporting arena right here in the city. The artwork on the can represents the Coliseum itself which gives it a good Edmonton charm. I’ve had many of these beers before and thought it was worth mentioning as the beer of the month.