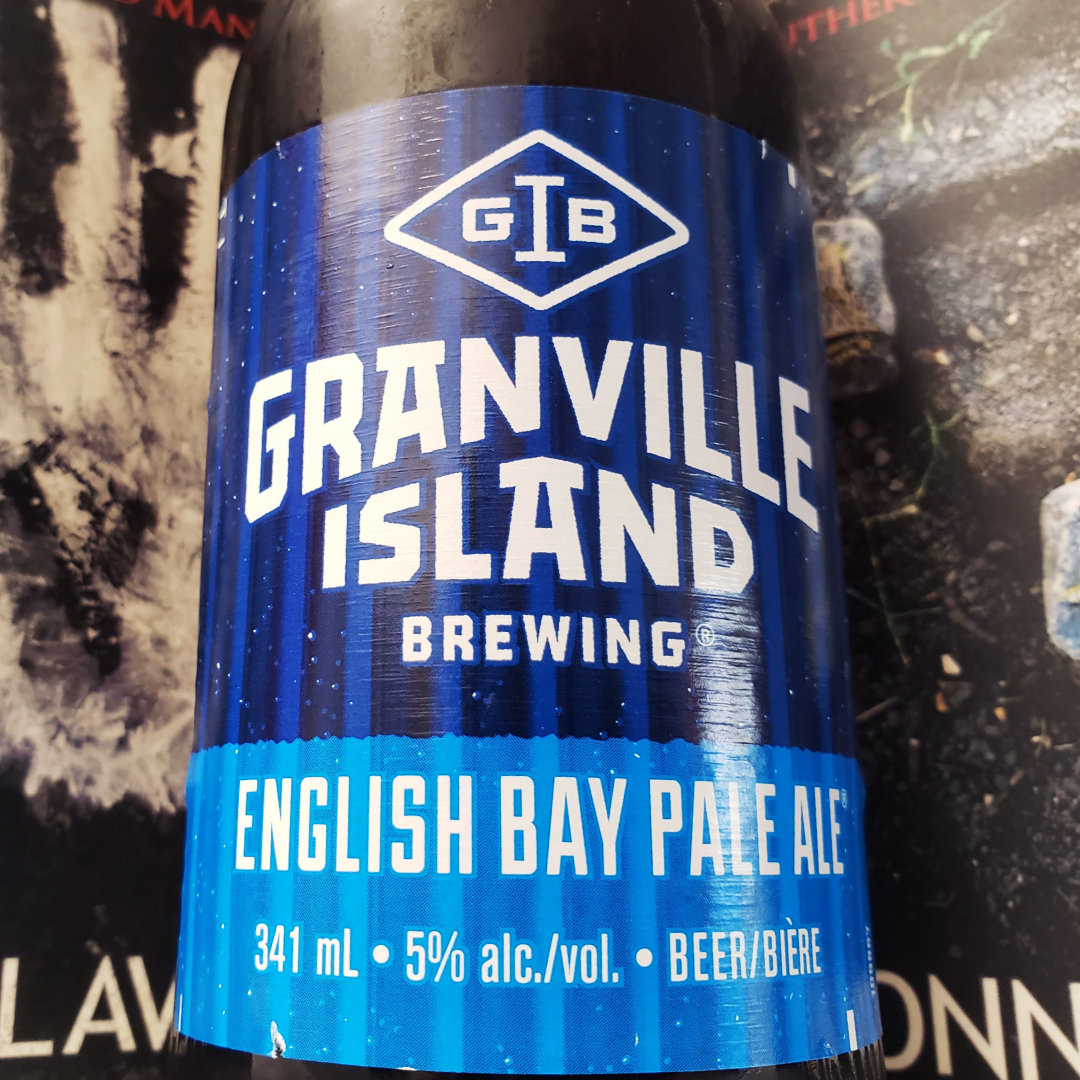 As with every year, the September version of Unprocessed Thoughts is themed around the end of summer, the coming of fall, and what a crazy busy year it is. This year is a new fall, which has been busy, but differently. There are no conventions this year. The Edmonton Comic Expo was usually the last stop before settling down for the winter and writing the next book. This year, with no conventions, it’s time to… what is that new business lingo term? Ah yes, time to pivot. A New Fall.

I admit I miss the convention hype. However, I don’t miss the prep work, long days, and rough eating habits. The free time has been outstanding and it has let me grow in many new ways now that we’re all thrown out of the regular yearly routine of convention season. These thoughts are expressed in previous blog posts, so we’ll leave it at that.

Everyone is online. People are hungry to consume EVERYTHING. Previously I had shared a Bookbub article about reader trends in 2020, and people want free. They want to read. So with no convention season, I have been able to sit back and plan promos better.

The release of Mortal, the concluding Mental Damnation novel, marked the first trial of online marketing in many years (probably a good six or so). The two-month period of guest posts, book spotlights, Facebook ads, promo site submissions, and reader magnets has been delightful. I’ve learned a ton and now applying it to promoting the backlog.

So far, I have eight books out, and I have the habit of doing the initial launch promotion at conventions and then quickly moving onto the next book. That’s not a wise idea because books have a long lifespan, especially in the era of ebooks. You can update covers, re-release, add bonus content, and so on.

The marketing and promotions of the backlog aren’t taking up all of my time. Its surprising how much of it is automated, scheduled, and a few clicks away. Comparing that to the prepping of convention season, it’s a small fraction of the time. More writing is coming.

Recently I have been hinting at a new book, potentially later this year. Those subscribed to the newsletter already know. Others might have put the pieces together through vague social media posts. This new book brings a lot of speculation seen in the previous novels to light.

That’s not all for A New Fall!

Remember that slasher novel I hinted about in 2018? Well, it is still around, and I’m pulling it off the shelf for a significant overhaul. I had paused it to focus on The White Hand, and overall I was not pleased with the slasher novel. General beta reader feedback was, “it was okay.” Jump ahead two and a half years, and I finally know what to do with it.

Time permitting, I will see if I can participate in NaNoWriMo this year with an entirely new story. New is exciting since 2019, and most of 2020 has been revising existing manuscripts or writing established storylines (Mortal and Fire, Pain & Ruin and Secret New Novel – working title). We’ll see how my schedule goes with the contract life. Although, with no social gatherings, I may have the time for NaNoWriMo.

My home city, Edmonton, launched their new downtown library this September. The launch featured the release of the Capital Press Collection. I’m thrilled to say that YEGman was selected to be a part of the collection. This is another note about promoting the backlog, books live a long life, and sometimes it takes time for your work to get recognized.

Honoured to have #YEGman selected to be a part of the Capital City Press collection, featured at the new downtown @epldotca. Check out the new location! They have a dinosaur zoo. #yeg #capitalCityPress #epl #readLocal #yegWrites #authorsofinstagram #bookstagram #booklove #writersofinstagram #writerLife #authorlife #thriller

The story was originally a 2-part post on Facebook, but I’ll share it here if you missed it. Another copy of Reality was published not by me, and I had to get Amazon to take it down. It was my first time submitting a copyright infringement form. It’s an easy process, and quite anticlimactic. But, the fact someone wanted to try and capitalize on my work was flattering and odd. The real book is free, and the bootleg version with broken formatting was sitting at around $14 USD for the ebook. So, I’m not sure what the endgame was.

Ultimately the copyright version was taken down after a few days. Unfortunately, there was a series of strange events during the time the bootleg book was up. The perma-free Reality (the real one) had its price revert to $0.99, despite me not touching the price. Amazon has made it clear that they hold the right to adjust pricing as they need.

Considering it happened during the small window of the bootleg’s life, I’m guessing their system had a hiccup. Either way, the book is being promoted as free on various promo sites and ads. I submitted a price change request to Amazon, and they fixed it in about a day.

The price reverting did result in some lost ebook downloads, reduced amazon ranking, and for that one day, the book was purchased, refunded, and a 1-star rating (with no review) showed up. It’s speculation that the 1 star was related to it, but considering the book was bought and returned while the price wasn’t free, it’s relatively safe to say the person did the 1-click checkout and realized they were charged. That makes sense they were mad, since it is false advertisement if the book isn’t free when promoted that way.

All is back on track, and the bootleg is gone. The perma-free is back up and running with more stars ratings coming in little by little that appear genuine. That’s all I wanted, and I’ve learned a lot about managing these scandals.

This isn’t the first-time copyright infringements have happened to my books. A while back, I had found copies of “translated” print books on eBay in Spanish. Also, my ebooks have appeared for free download on sketchy sites. This is just the first one to appear on Amazon.

Life Will Always have Bumps

I’m sharing this story because it’s entertaining, confusing, and hoping it sheds some insight for my fellow authors. Life has a ton of bumps and ruts. A writer’s career is not a sunny smooth highway. If you’re running a promo, keep tabs on it regularly. Imagine if I didn’t check Amazon during the promo days, didn’t see the bootleg version, and the real book’s price reverted? Chaos!

One More Surprise for A New Fall.

All treats and no trick in the coming months. Remember, I mentioned better planning and scheduling? Well, keep watch this October for a couple of book sales and a new exciting endeavour I am pursuing. This new addition is something many people have asked me over the years. This is another way to share these stories. Keep watch on social media and the blog. The announcement will happen within the week. Like I said, A New Fall.

I’m a fan of pale ales. They’re not as hoppy as some IPAs. Perhaps my tastes have changed, but IPAs recently seems to have mutated into these unfiltered, double hop, high alcohol percentage, potent drinks that have no flavour other than hop. An IPA that is a little more potent than a pale ale is my preference. It’s hard to find.

Either way, Grandville Island Brewing makes excellent beers. Their winter ale is featured on a previous Unprocessed Thoughts, and it’s fantastic. This pale ale is easy-drinking, flavourful and worth checking out.