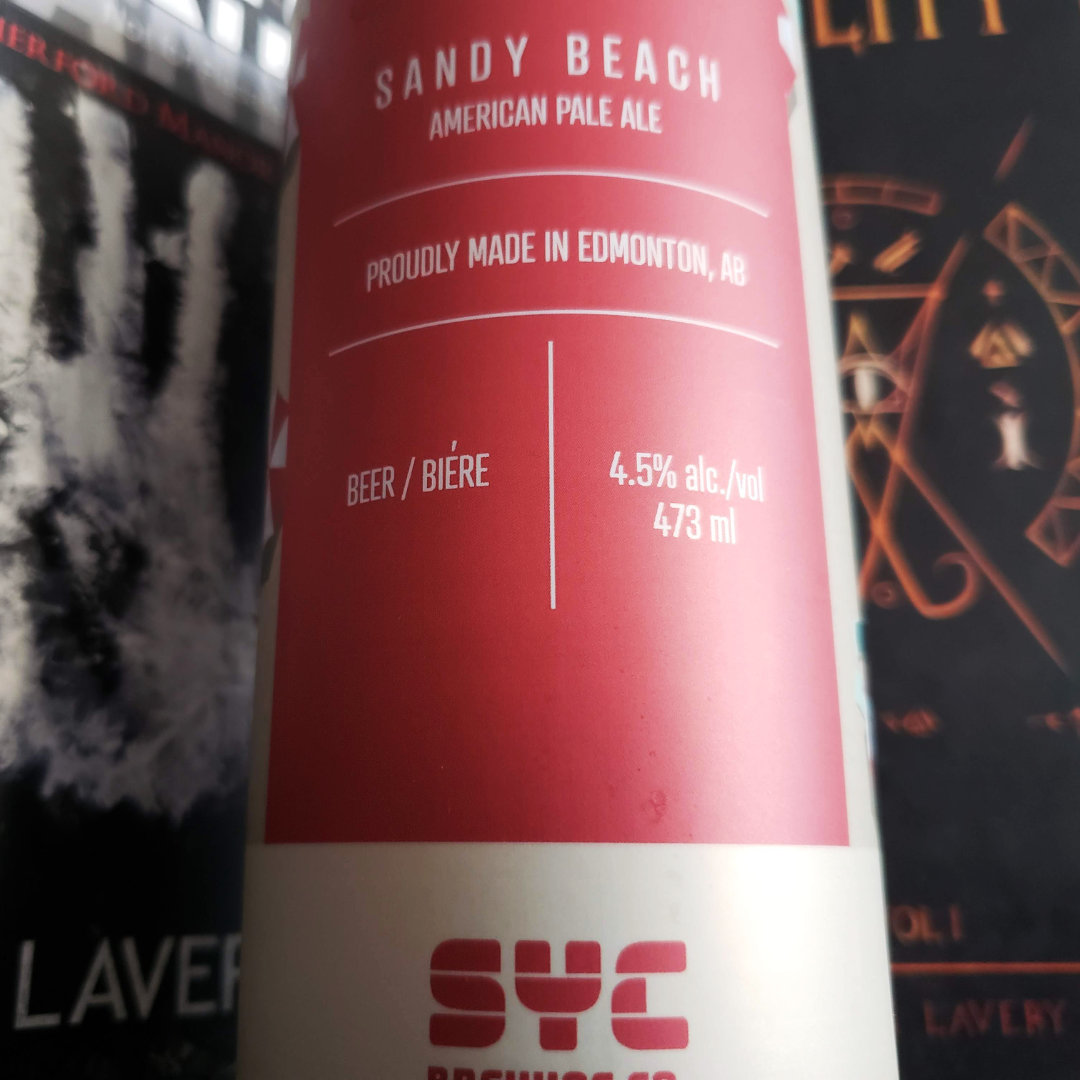 The first month of the year is now almost over! I’ve only been working for about three weeks since I got back from vacation. I’ll admit, I haven’t done as much writing as I thought I would have. That is okay because I’m also going to take it slower and a lot of the writing process is done away from typing words. At least that’s what I like to tell myself. Maybe I am just making up excuses. On top of that, thoughts are floating around about what do I publish next, and what publishing route do I take?

Welcome to Another Unprocessed Thoughts

You can go a bit crazy trying to articulate and plan where you are going to go in the next year, five years, hell even 10 years. I tend to overthink it, especially when it comes to what publishing route to take. The funny thing that is when life throws something at you that you don’t expect, and that planning doesn’t matter anyways.

Regarding publishing though, there are so many ways to distribute in today’s literary industry, and it is changing as we speak. Technology has thrown the distribution game upside down. As exciting as it is, it can leave you a bit frazzled.

It was timely for me to be on the Edmowrimo panel “So Now What?” With Natasha Deen and Susie Moloney earlier this week. We chatted about what to do with your manuscript and the different roads you can take. My fellow two panellist had inside that I found useful for myself. You can learn from every moment of life, even if you are the one also giving advice. You just have to listen.

Ultimately, it’s up to you on how you want your story to be shared. There is no wrong in holding your manuscript back and looking for a publisher or agent. It can be a long game, but lots of opportunity. Self publishing is incredibly rewarding as well. It just requires a ton of work because you are the publisher.

I’ve talked about my three manuscripts near the end of 2019, yet they still haven’t left my mind.

Getting into the swing of things again has been a bit difficult. I was enjoying doing nothing on vacation, and it gave me a lot to think about. One would be the concept of working too much and not putting time in the right parts of life. This goes back to what I have preached before: work smart, not hard. It is more difficult to do than say. You can easily find yourself trapped in the mindset of “I have to get this done” and you just start powering through the work. It is only upon reflection that you realise that you’re not powering through the work, but just working a lot.

So, I’ve been finding ways to make my life easier. As we had talked about on the panel, we are still people and we can work all the time to crank out the next book. You will ultimately neglect something else in your life. That’s why I haven’t gone with guns blazing in writing this month. I have done some, as seen in this months short story, Panpsychism, and a few social media updates about the next Rutherford Manor novel: Fire, Pain, & Ruin. I’ve even cracked open into Mental Damnation IV to see what the hell that book was about again.

The nice thing about slowing down is it gives you more time to think clearly about what really matters. Spending time with loved ones is important as we’ve all heard million times, but it is true. Also, taking life slower can help you understand what publishing route to go. If you want to go research online to see the different ways people are distributing the stories, you would be amazed.

Part of the fun for my writing career is taking a few risks here and there. I’ve done it with just about every release to date. I think they paid off. Some have been more successful than others but have served as learning lessons. Another cliché: life is a journey. I’m full of them today.

I have been exploring a new platform on writing, Wattpad. It has been around for awhile, and I tried it a couple years ago. I didn’t give it the proper investment needed to be grown. Like all social platforms, you have to interact with people within the constrictions of that interface. There are a lot of ongoing short stories and series on Wattpad. The site is a refreshing approach to social media which is often all too littered with posts, hashtags, and picture-perfect Instagram shots.

I’ve also realised I have been blogging since 2015, and there’s a lot of quality content on this blog. The newsletter is also about that old. I’ve had time this month to reflect upon the blog and newsletter. If you’ve noticed on social media, I been reposting some of the older blog posts that have value in case anyone has missed them. For the newsletter, I’ve expanded some of the features that it can have such as offering Mental Damnation Reality for free. The fourth book is around the corner, I can’t wait to get out to you all. Offering book one for free is a thanks to all of the support.

Sandy Beach American Pale Ale is proudly made in Edmonton, Alberta. It has a 4.5% alcohol level and overall is a light IPA to have. Now, I would have been all over this a few years ago when my tastes were more in favour of the hoppy side of beer. Upon drinking this, I realize that as the years go by, tastes evolve, and I am no special exception. Sandy Beach has made a satisfying beer. If you enjoy IPA’s, this is for you. With the bizarre mutation of my taste, I would just have one of these. So in a way, Sandy Beach’s IPA has had the power to make me realise that I am a changed man.