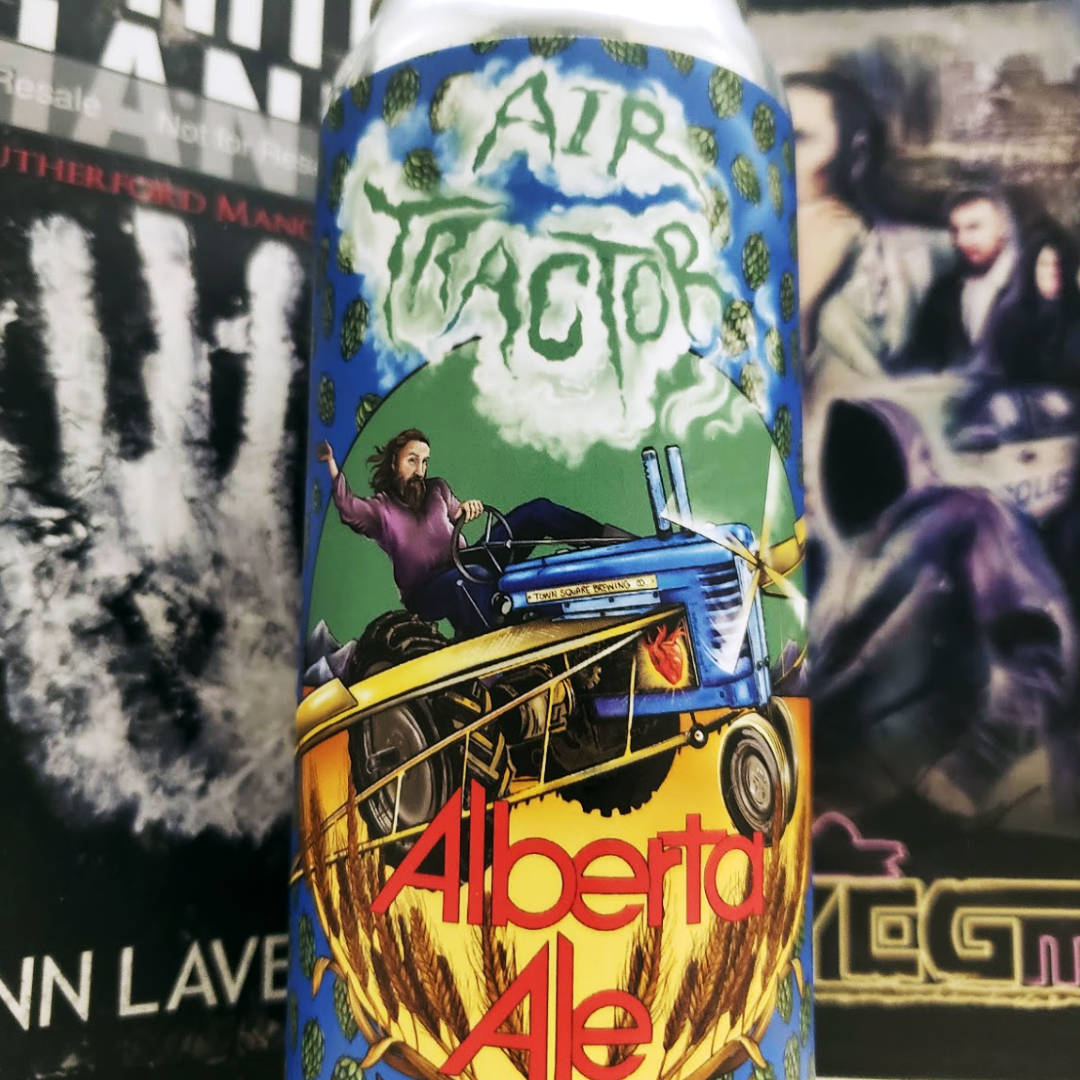 Almost at the end of 2019, which means the end of a whole decade! We will officially be living in the 20s. That’s a fun concept to ponder over. As with every year, I get into the super-work-crunch-time-extravaganza. November gets ever closer to the home stretch. The contract work escalates. Projects once in limbo are are being resurrected. End of the year budgets needs to be used up. The list goes on.

With December around the corner, I’ve had little blips of memories of what happened this year. Then I think to myself, “Wow, a lot happened this year.” I wouldn’t even know where to begin nor figure out how to explain it all. The writing career sure had a busy and successful go while only releasing one book. I’m hoping to do two releases per year over the next couple of years. That’s the plan. There’s enough material in the backburner that I can play with new forms of releasing the novels to broaden the fanbase. It’ll be a fun experimentation.

Now, with December around the corner, I can see how many weeks I have left and how much work I have to get done. It is daunting. It is intimidating. Yet, somehow, I always manage to get it all done every year for the past five years. In the back of my mind, I’m just reminding myself that I’ve done the grind before, and this year is no different.

Enough whining, let’s chat about some of the exciting stuff, such as the recent reveal of the second Rutherford Manor Novel – Fire, Pain, & Ruin. The cover and title were shared, along with some fun info about the book. The official synopsis is coming soon, and the novel is aimed to come out in the spring of 2020.

Following that, I have two short stories to write this month. One is the concluding part five of Scrappers, and the second is an anthology submission – more on that in the future. Then there is Mental Damnation IV, which has a solid list of revisions to do. Some teasers about that will be coming in December as well, keep watch for those!

Getting through the home stretch

So, there is a lot of cool things happening in the background despite my quite online activity. Don’t worry. I am hard at work to bring tons of exciting things to you all in 2020. This includes new stories and extras.

Even though I am exhausted, grumpy, and experiencing project burnout once again, I am excited. There is a lot of cool things in the works for 2020, and I want to share them all now. Yet, they need some TLC. Good things come to those who wait. So stay tuned, keep watch, and we’ll be back for the final Unprocessed Thoughts of 2020 in December. The end of the home stretch.

This beer is not quite a blonde ale and not quite a pale ale, as stated on the can. It sits at a 5.3% alcohol level and is light, sour, and hoppy. It fits well in the pale ale realm, getting close to an IPA.  It mentions it has a fruity body, which is hinted in the flavour. Or perhaps my taste buds are off due to working too much and being run down. Who knows?