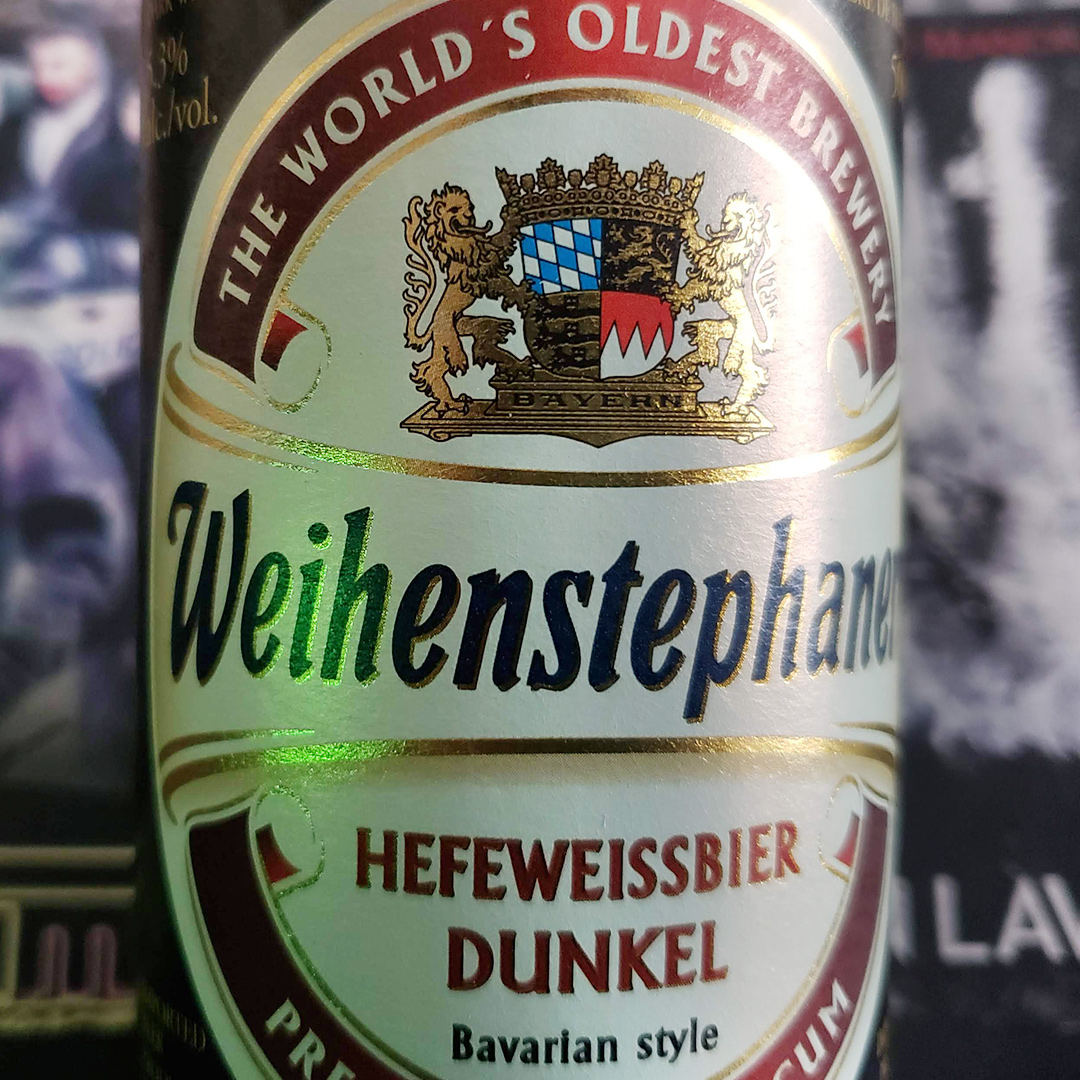 Three Manuscripts, and Then Some

Happy Halloween! A fitting season for the type of writing that I do. All the stories that I have created have some underlining dark foundation. Even in the three manuscripts I currently have on the go. It’s been a busy year, and that’s putting it lightly.

Welcome to Another Edition of Unprocessed Thoughts.

NaNoWriMo is just around the corner, and unfortunately, I am unable to participate this year. It is a shame because the program is a blast. Plus, Edmonton’s community has great events. You get to meet new writers there too. Perhaps next year, I can write a new project during NaNoWriMo. For now, I have my hands full.

Let’s chat about these three. Two of them we’ve talked about before.

The second book, a sequel to The White Hand, of the Rutherford Manor universe, is taking priority. This new book is the second full-length novel I have written with speech to text software. Currently, it is in the revision phase and coming along nicely.

The concluding novel of Mental Damnation. I am quite excited to get this out to everyone. As I’ve mentioned before, the goal is to have this one out some time in the second half of 2020. Mental Damnation IV was the first full novel I wrote with speech to text software. One of these days, I need to do a blog post explaining the experience of speech to text. For working on a first draft, I’d highly recommend it. Revisions are far easier too.

The first new writing I was able to do after the launch of YEGman in 2018. I hadn’t gotten into speech to text yet and had been doing a lot of reading about story structure and developing characters. I’ve had beta readers go through this manuscript in various stages. They provided wonderful feedback. I also got to do new research and interviews to make the story more authentic.

Originally it was going to be released in 2019. Ultimately, I decided to put it on hold after the beginnings of The White Hand emerged in the summer. I wanted all of the focus to be on Rutherford Manor. The slasher novel could wait, what’s the rush? The time I’ve spent pondering over its fate has been helpful. Finally, I’m coming close to a conclusion on what will become of this story. Light will be shined on what exactly this story is next year.

While working on four manuscripts in one year, I continued to write short stories, as seen in the monthly editions. Plus, there were several bonus stories in ZINEs. 2018-2019 has been the most intense writing period of my life. I honestly cannot say I have written this much ever before. It has made a huge difference in how I approach my writing process, my speed, and my confidence. It is true, the more you write, the better you get.

Writing a new book two times a year is a ton of work. It’s exhausting too. Well worth it. These unpublished works give me the flexibility to decide when and how to release the stories. Finishing and publishing isn’t a panicked last-minute thing anymore.

If you’re a writer, I’d highly recommend finding ways to increase your writing speed. It makes a world of difference. Then you can sit on some stories and find the best way to share them.

For this month, I tried a darker Bavarian-style beer by Weihenstephaner. Right on the bottle, it states it is the world’s oldest brewery. Truthfully, I haven’t looked it up, the fellow at the liquor store said the company began in the 1600s. It’s a heavier beer and easy to sip on. Well worth having one, or two.