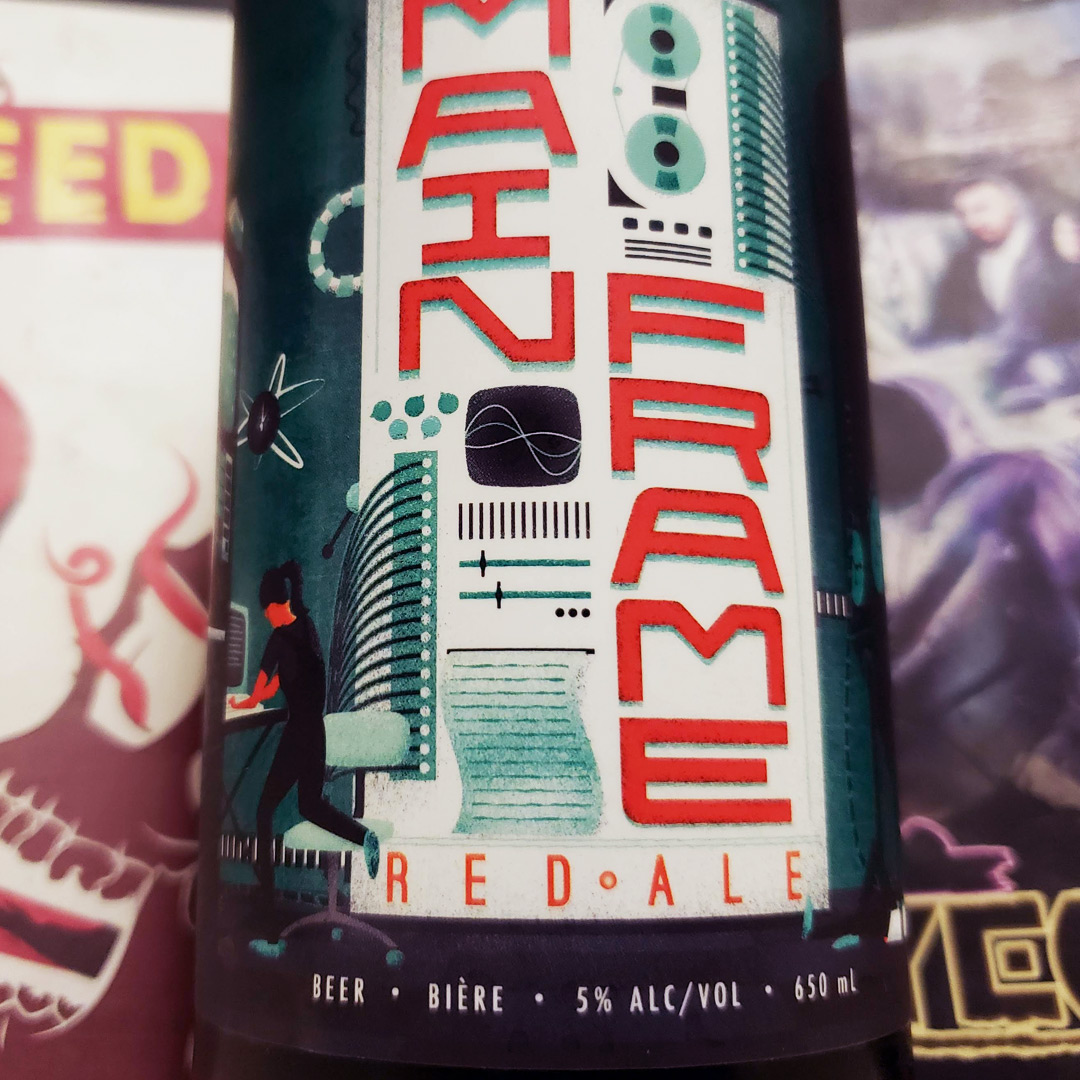 September is wrapped up! What a ride. The beginning of the fall is always a rollercoaster as everyone returns from holidays. This year, I was ambitious and decided to write a new first draft in September as well. That was smart. Now that the month is over, I got time to breathe, and then jump into revisions!

The end of September always marks an important milestone for me each year. The summer ends, which means contract work picks up, and I can start figuring out what the hell I will be doing the following year. It is generally the end of convention season for me too with the 3-day comic expo in my home town.

Edmonton Expo, what a weekend. This year I joined in a super-booth collaboration with Jamie Pruden, Theatre Garage, and Rutherford Manor. The new location let me tuck the table back and talk to people – a far more enjoyable experience talking. The end of the Edmonton Expo marked the last major event of 2019. Of course, there are a few more one-day events in October and November. Those are far easier to handle compared to long conventions.

Building my writing career each year has allowed me to figure out how to roughly estimate a year with convention dates, awards submissions, and when to release a book. It takes careful planning and this year I’ve practiced finding ways to work smarter and not harder. Now, I’ve got some new goals for 2020.

I managed to wrap up the first draft of Rutherford Manor II in two weeks of September. The actual book has been in the works since spring, but that was all outlining. The drafting completed made writing the first draft far easier. The speech to text software made a big difference too. I swear by it now. It will get your first draft down on paper at lightning speed.

Earlier this year, I wrapped up the fantasy series, Mental Damnation’s, first draft. It was the first go at speech to text and took about five weeks to write out 110,000 words. It already has a list of revision notes that I will be working on over the winter. Finally, after years of hiatus, we get to see what happens to Krista.

The two drafts mentioned are the current works in progress. Of course, flash fiction will still be happening. This is plenty of work to keep me busy over the fall and winter until the new year starts. Now that convention season is over, most of my appearances will be online, keeping everyone updated on the writing progress.

I have yet to work on two entirely new manuscripts set for release in the following year. It’s a new milestone I’d like to tackle, and I am not one for editing two books simultaneously. It becomes too challenging to become submerged into either story. With that in mind, I’ll be doing revisions on one book at a time to get into the world of Rutherford Manor and Mental Damnation.

This red ale brewed by the British Columbia company Category 12 is a lot heavier than what you’d expect for a red ale. It Is fairly dark and has a slight grainy texture. You can taste the little bit of sweet caramel with each sip as well.