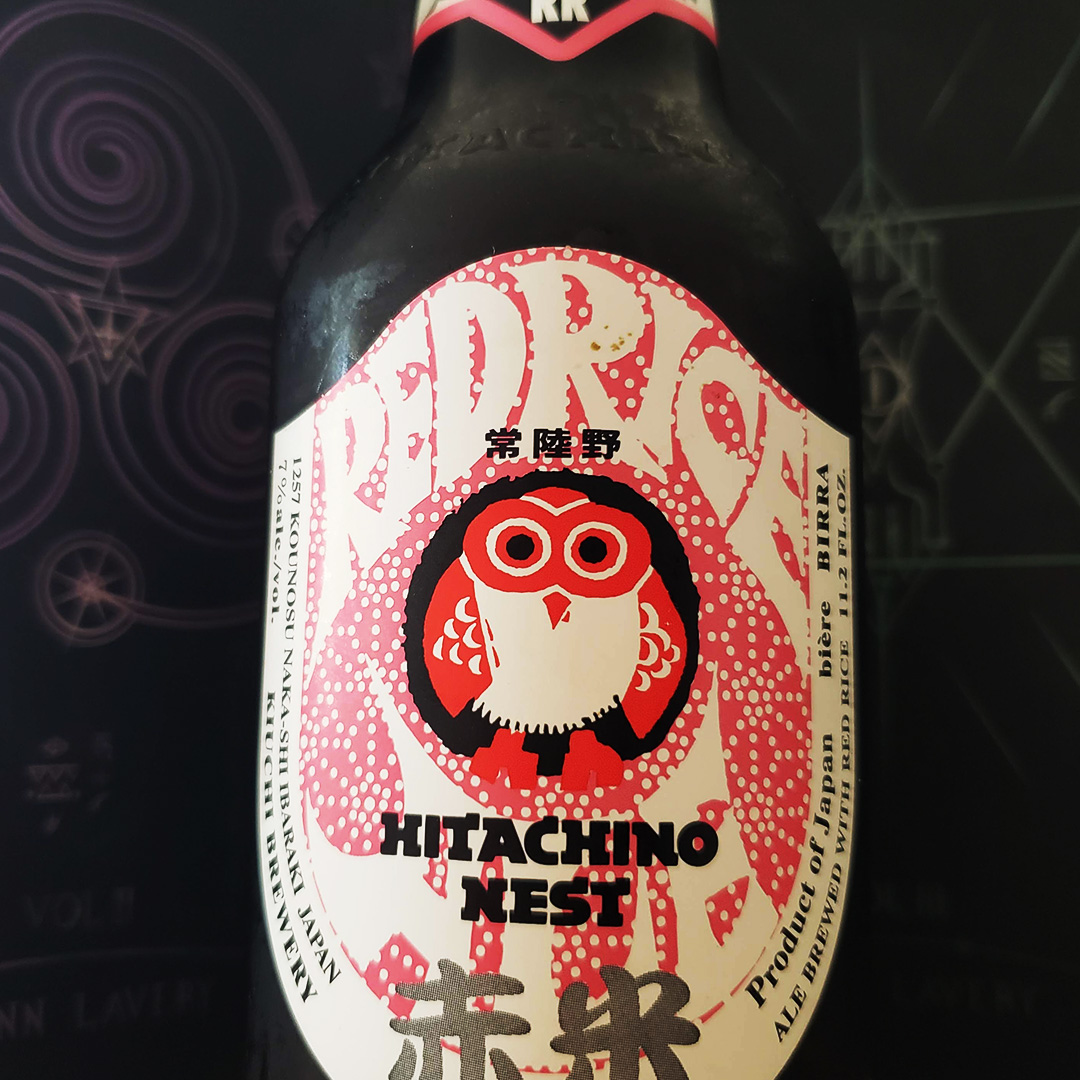 Okay! So, April was an exciting month. We had a book signing and then the Calgary Comic Expo which was a four-day fandom convention. I sold a short story and revealed the cover to the short Mental Damnation story that will be out with Constellate Publishing. On top of all of that, the new novel, The White Hand, has been going through formatting and I finally got the proof in my hand – woohoo! That’s a busy month. None of it would have been possible if I wasn’t forecasting the whirlwind of activity.

There have been many projects since winter has come to an end. The increase of work is typical with the design and web world. After about five years of doing freelance work, I have become wiser at forecasting workloads and adjusting accordingly.

For April, I have gotten no writing done. That’s right, nothing. I still had flash fiction coming out and short stories being announced. This was because of forecasting and being able to backlog some writing in preparation for the busy season with graphic design and web development. It worked out. Sure, the design work was crazy, days were long, and deadlines were near, but it was far more manageable than having to do all the writing on top of it.

Planning works wonders. Taking action during down periods works wonders. If I hadn’t, I don’t think anything would have been completed in time. That includes web design projects, short stories, and the new novel. Its easier to schedule the blog for a couple of months and do a bunch of writing over a few days rather than trying to squeeze it in between back-to-back meetings, emails, and phone calls.

Enough about forecasting. Let’s chat about the Calgary Comic Expo. I organized a couple of panels like with other years and manned the booth all weekend with some new adjustments to how I handle sales and presentation. It was a success. This was the best expo to date and am humbled by the amount of people who have enjoyed the stories and came back for more. Wow. That is one way to become supercharged with purpose when writing.

The Love of Writing

I am beyond excited to launch The White Hand in June and continue to expand on writing. More exciting things are planned with the Rutherford Manor universe. Not much to share now, but trust me, all good things.

The slasher novel is going through a third wave of beta readers for one more set of feedback. It has expanded drastically from the 50,000 words of the original draft up to 65,000. As I have mentioned before, this one I am holding onto. No rush to get this one out since The White Hand is the primary focus.

Hey everyone! My quiet online activity is due to some exciting news. I have been working tirelessly on finishing up a new writing project. It's been kept under wraps for a while and I am thrilled to announce the fourth and final novel in the Mental Damnation series! Mental Damnation IV: Steamy After reviewing the previous three books, I finally understood how the series should end. Check out the synopsis below: SYNOPSIS After the tragic events at the Ruins of Mortals Run, Krista and her allies continue to search for a way out of Dreadweave Pass. Krista meets Darkwing's long lost brother and develops complicated feelings for him. How did Darkwing not tell her that he had such a studly brother? Through a series of intertwined relations and circles of emotions, Krista finds herself caught in a complex triangle of love, trying to escape from her mental hell! Release date TBA. So excited to share this with you guys. #blessed #eroticaNovel #mentalDamnation #authorLife #darkFantasy #horror #authorsofinstagram #bookstagram #writersofinstagram #readOn #erotica

Then there is the Mental Damnation series. I made that cruel April fool’s joke on the 1st of April. I must apologize (sort of) for the joke. Steamy is not the fourth novel. I did however refresh myself on the series by re-reading the three books and reviewing all of the plot notes to date. Why? To finish of the series of course. No confirmed launch time yet, it is still in the early plotting phase.

Think of it this way; the story progression had been frozen since the original manuscript back in 2006. Lots of the plot has been altered since then with the release of Reality in 2012, Dream and Fusion in 2014, and the rereleases in 2017-2018 but the story arc up to the end of Purity remained the same.

The ending of Mental Damnation has always been in mind, but now it is about bridging the gap between where Purity ended and where the series ends. It’ll be quite the challenge, and small steps are necessary. Hence the forecasting at the beginning of the year and brushing up on the lore was vital to start book four.

This month I had Hitachino Nest’s Red Rice Ale. A Japanese beer that has a 7% alcohol level with a rich amber flavor. It is pretty clean and light too which makes it easy to sip on. If you enjoy amber beers this puts a fun spin on it with the cleanliness.