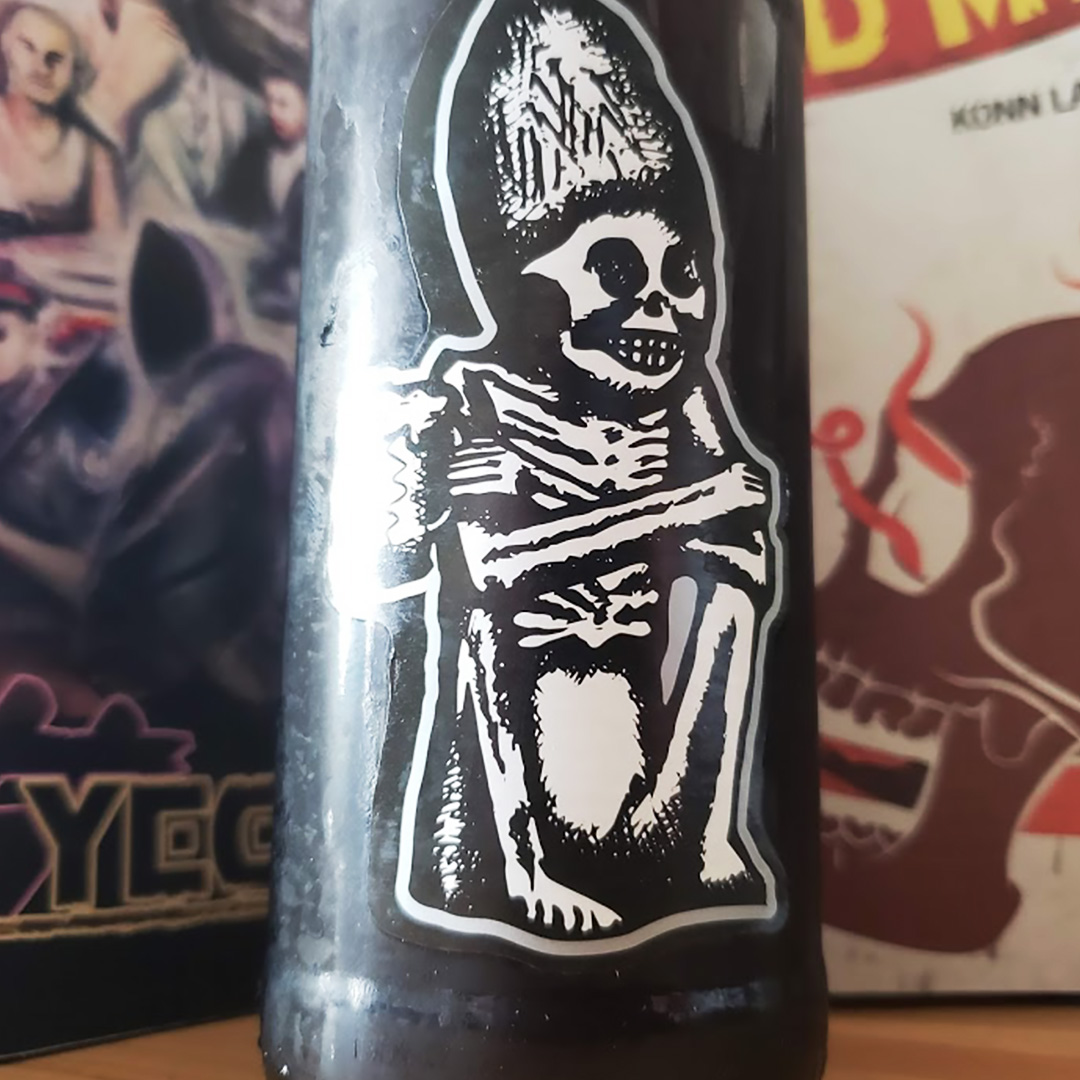 Three months into the new year and so much planning have been made to pave the road for what is to come. That is a vague and quick summary of what I have been up to for 2019. Overall my online activity has been a bit quiet as of late; this is due to an array of reasons. To paint it with a broad stroke: the road is filled with potholes, not dead ends.

Life is full of various analogies such as a highway, road, river, ocean, etc. Life can also be pretty unpredictable and throw you under the bus without any explanation or reasoning. That’s the funny thing about life – it isn’t biased. That means it doesn’t love, hate, judge or favour anyone. At least that is what I believe, and each person is entitled to their own beliefs in life. One thing is for sure; we are here as we are for a short period then eventually death meets us all.

Hence the Potholes, Not Dead Ends

The theme of this blog post is based on one of those life analogies though: the road. We’re all on some path going somewhere whether we know it or not. You might have an idea for what the end destination of that road might be, or maybe you don’t. That’s okay. Get ready for another cliché… it’s the journey that counts! For real though, the path you take is where you are now and says what type of a person you are.

In my case, the end destination progressively becomes less clear. Kind of like fog on the road, making you drive a little slower, be a little more aware of what is happening right in front of you. You also don’t know where the hell the road is going. Thankfully a lot of the hard work that I put in earlier this year and late last year is offering some clear direction on where everything is going in my life. It’s like the map.

Next comes the pothole analogy. Some scenarios came up in my personal and professional life that took me on a ride, and I was questioning if they were going to put a stop to previously planned things – like the Calgary Comic Expo in April, or the contract life I’ve been living. No. Thankfully that wasn’t the case. It turned out to be some bumps that made the road a bit unstable. The fog is still there, but that’s fine. Eventually, it will clear up, just like the potholes are slowly going away. Pretty vague huh?

I’ve never been much for sharing every detail of my life online, nor on the blog. The blog is about my writing journey, discovering new authors and exploring the craft. So the analogy given for this post is to summarize what we all go through on occasion. We all get stuck, but if you’re a writer, you’ll keep writing.

This edition of Unprocessed Thoughts is less structured than the others, mostly because it is a bumpy ride as of late. Good things come to those that wait though. If you haven’t caught the news, The White Hand, a Rutherford Manor novel has finished its editing phase and will be entering formatting – woohoo! More info on the actual release date will be coming down the pipeline once there are more detailed finalized.

Keep watch for next week; there’s an exciting tip-based post that will be helpful if you are self-publishing!

This beer is based on a German Maibock, sitting at a 6.8% alcohol percentage. It isn’t hopy – because it is a Maibock – but it has a rich, deep flavour that gets better with each sip that you take. If you enjoy bolder beers, this is one that is worth having.