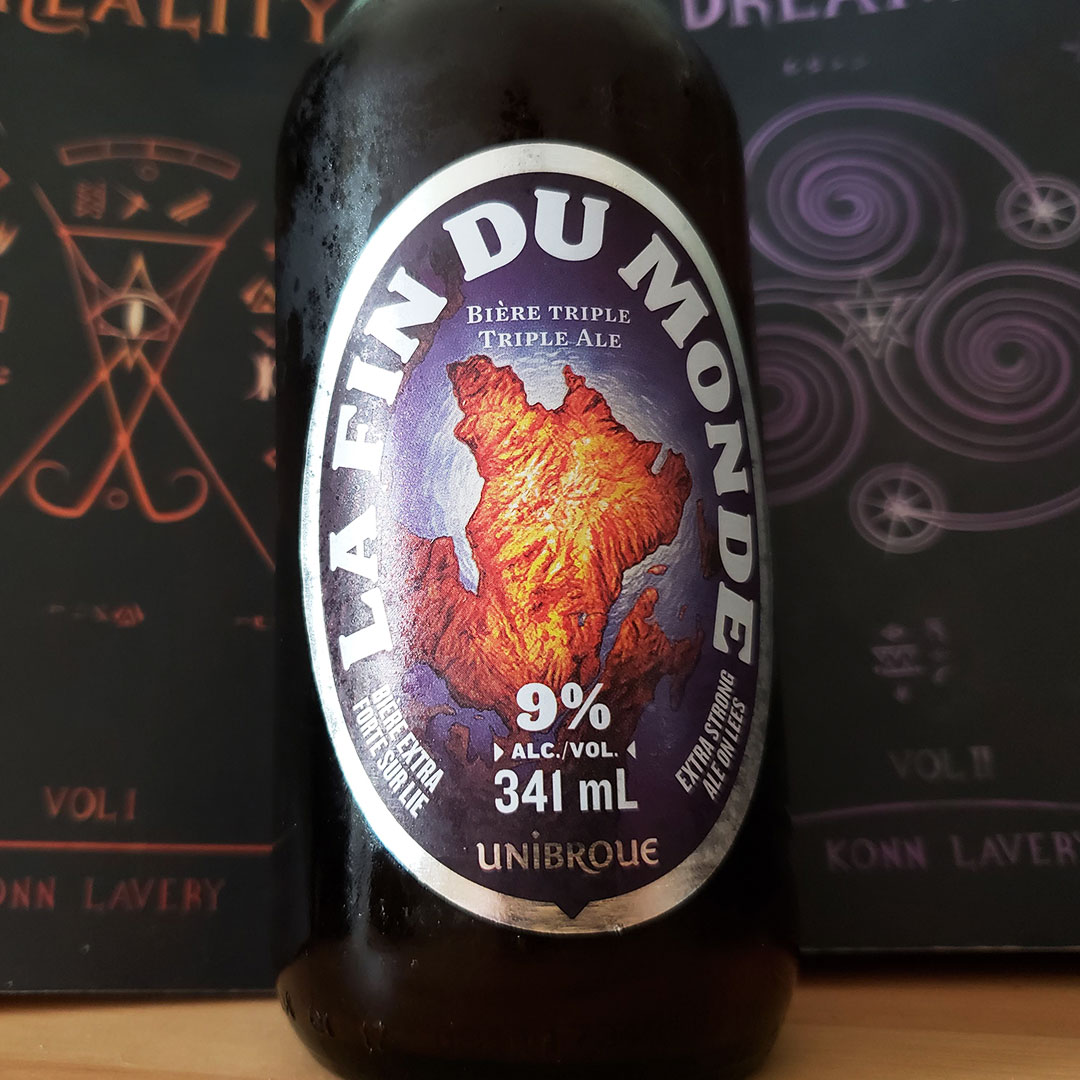 Summer is over, what a ride! Many exciting things happened over the past two months. Lots of writing took place, met new colleagues and attended When Words Collide. This year was the first time that I participated in presenting and sitting on a panel. Some exciting opportunities came my way as well. Let’s talk about them, shall we?

As with every summer, the blog posts are less frequent There was no writing-related advice post. There was a new flash fiction though. Void Watcher was a fun experiment into representing sleep paralysis. Bits of it come from my own experiences and others I got to explore the bizarre. Next month we will get back to the regular blog programming with a writing-related advice post, interview, Unprocessed Thoughts and new flash fiction.

Okay, to start, let me say, wow, when Words Collide was motivating. Every year it sparks the fire to write. It is the one time a year you get to connect with so many like-minded people in one area. This year I did attend fewer panels and spent more time networking. The shift in focus changed my perspective on the festival. Much like other conventions, there is a whole additional layer of When Words Collide which involves meeting other industry professionals.
I was also able to present a DIY Graphic Design for Authors talk which was inspired by the latest writing-related advice blog posts. The blog post series will continue and go more in-depth than the presentation did.

The next installment of Mental Damnation was announced earlier this month. If you follow me or the hashtag #mentalDamnation on Instagram, Twitter or Facebook, you’ll see five previews of the novel are being released every week up to the launch at the Edmonton Comic Expo on September 21st.

A big announcement dropped on August 20th. I am pleased to say I am working with the Rutherford Manor crew on the next novel in the franchise. More information will come in the following months. Be sure to check out their site and like them on Facebook to get the latest updates about their other projects and the new novel.

Last Quarter of the Year

We have the Edmonton Expo coming up, and after that, I will be bringing signings and conventions to a stop. The absence will allow more time to focus on the new novels and plan for the next few years. Keep watch on the blog and social media. I will keep active online!

Unibroue is a Quebec based brewing company with a wide range of beers. According to their site, this beer has won more medals and awards in major international competitions than any other Canadian beer. It is Unibroue’s international flagship ale. It is a great sipping beer, full of flavour and has 9% alcohol. The beer was on sale, and the box description was intriguing. Usually, the box descriptions aren’t very accurate, but Unibroue described their beer perfectly. Even with my hoppy taste buds in mind; I’d give this a 4.5/5.