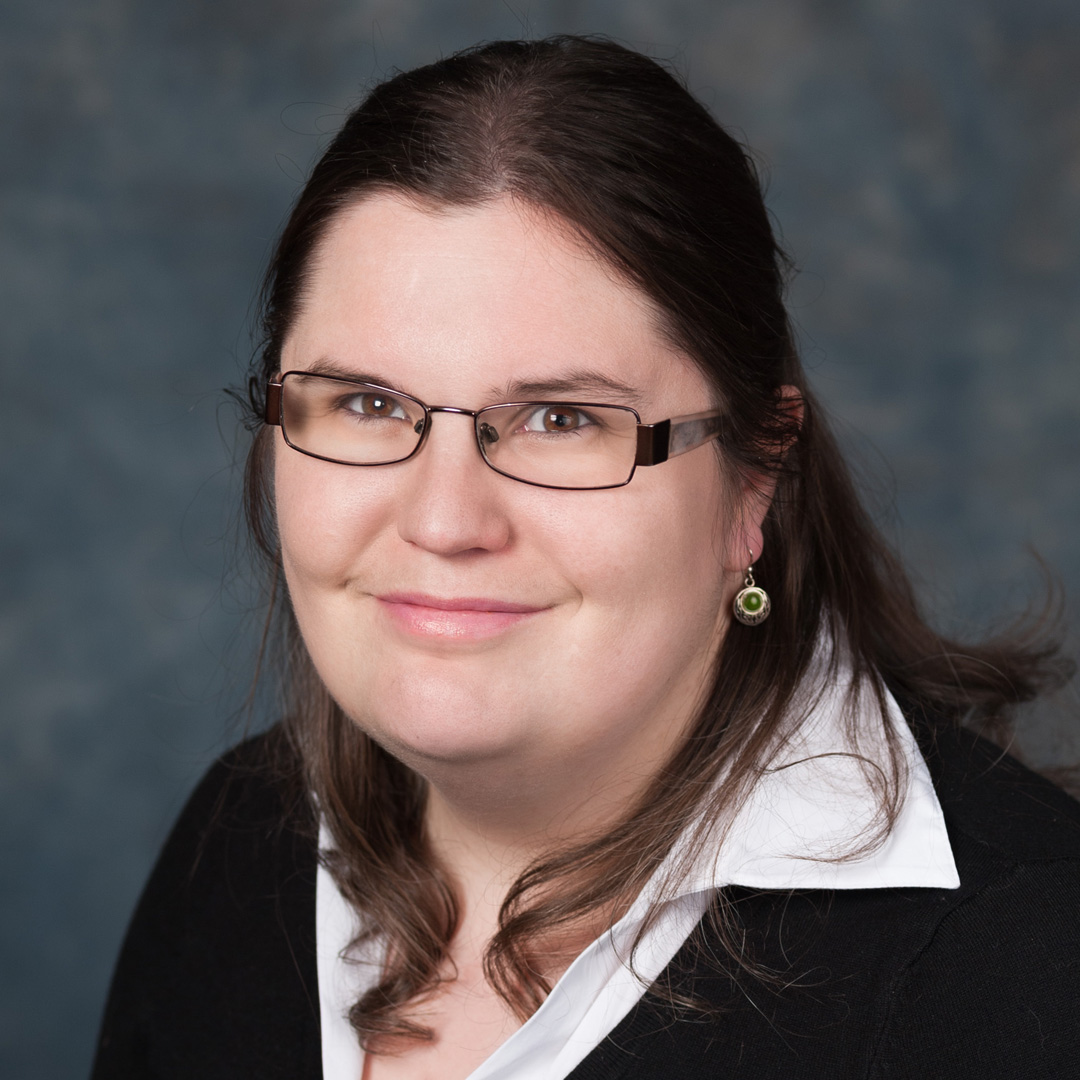 This month’s guest is Kelsey Rae Barthel who grew up in the quiet town (500 people) of Hay Lakes in Alberta. After graduating high school, Kelsey moved to Edmonton and eventually began working in the business of airline cargo. However this never stopped her from writing, which led to her first release, Beyond the Code.

Thank you, Kelsey Rae Barthel, for joining us, can you give a brief introduction of yourself?

I’m Kelsey Rae Barthel. I’m a short, 30 year old woman who loves anime, DND, fantasy, coffee, and above all else, writing. I always loved writing short stories when I was growing up but I could never come up with enough story to make more than that until I grew up and moved to Edmonton. I think my experiences on my own and the friends I made really helped me come out of my shell and let my creativity thrive. Now, I have more stories then I have time for.

Tell us about your debut novel, Beyond the Code which was released earlier in 2018.

Beyond the Code is the story of Aurora Falon. As Aurora, she is a pampered heiress of an influential and wealthy family. But as Luna, she is a powerful Knight is a secret Order of warriors with supernatural abilities. She serves her Master, Cole Iver, and together they worked to bring another Master, Damon Lexus, to justice for using her Knights to gain power in dishonorable and devious ways. When they get closer to realizing their missions success, Damon goes against the laws of their Order and has Cole Iver assassinated. After a failed attempt to take justice into her own hands, Aurora realizes how broken the Order they served was and with the help of the Hunter sent to execute her, they start a new mission, topple the Order and give the Knights the freedom to choose their own destiny.

Is this the first novel you have written?

Reviewers have said Luna, the protagonist, is a strong female role. Her description on the synopsis sounds pretty badass. Can you share some of the process in developing her character?

Growing up as a tomboyish girl who hung out with boys mostly, strong female characters have always resonated with me. But being strong doesn’t always just mean being tough. It’s a lot to do with being the best person you can be while standing strong for your ideals. I made Luna to be what I wish I was. She’s powerful, skilled, hardworking, and kind but not a push over. But, as a writer, I knew that she had to be flawed because, frankly who isn’t in some way. So I also made her a bit naïve in the beginning and, through the events in the book, but a wedge in her ability to trust people. I also don’t like how, in some stories I’ve seen, that the main character, even though they are relatively new at something, they are always the best at it very quickly. Luna is badass and skilled in battle but that came from years of dedicated training and a drive to be strong for someone she cared about.

The cover artwork is quite stylized, how did the creative process go for the cover design?

That I can’t take credit for. Through my publisher, Inkshares, they connected me to a fantastic company called CoverKitchen. I gave them a general idea of what I wanted and through some creative back and forth, we finalized this design. I couldn’t be happier with it and I have been getting a lot of positive feedback.

What’s next now that Beyond the Code is out?

Well, I am stumbling through the world of book marketing to try and make Beyond the Code successful. Luckily, I have the help of Creative Edge Publicity. They have been getting me book signings and interviews like this one in the hopes to build my platform. Also, I am currently working on the sequel to Beyond the Code, working title, Beyond the Masquerade.

I always ask this question for the readers… For aspiring writers, what would be one piece of advice you would give them?

Don’t be afraid of the work. If it’s in you, it’s hard to imagine yourself doing anything else but you have to be willing to work at it. No matter how good you think you might be, you can always be better.

Let’s thank Kelsey Rae Barthel for joining us to talk about her writing!