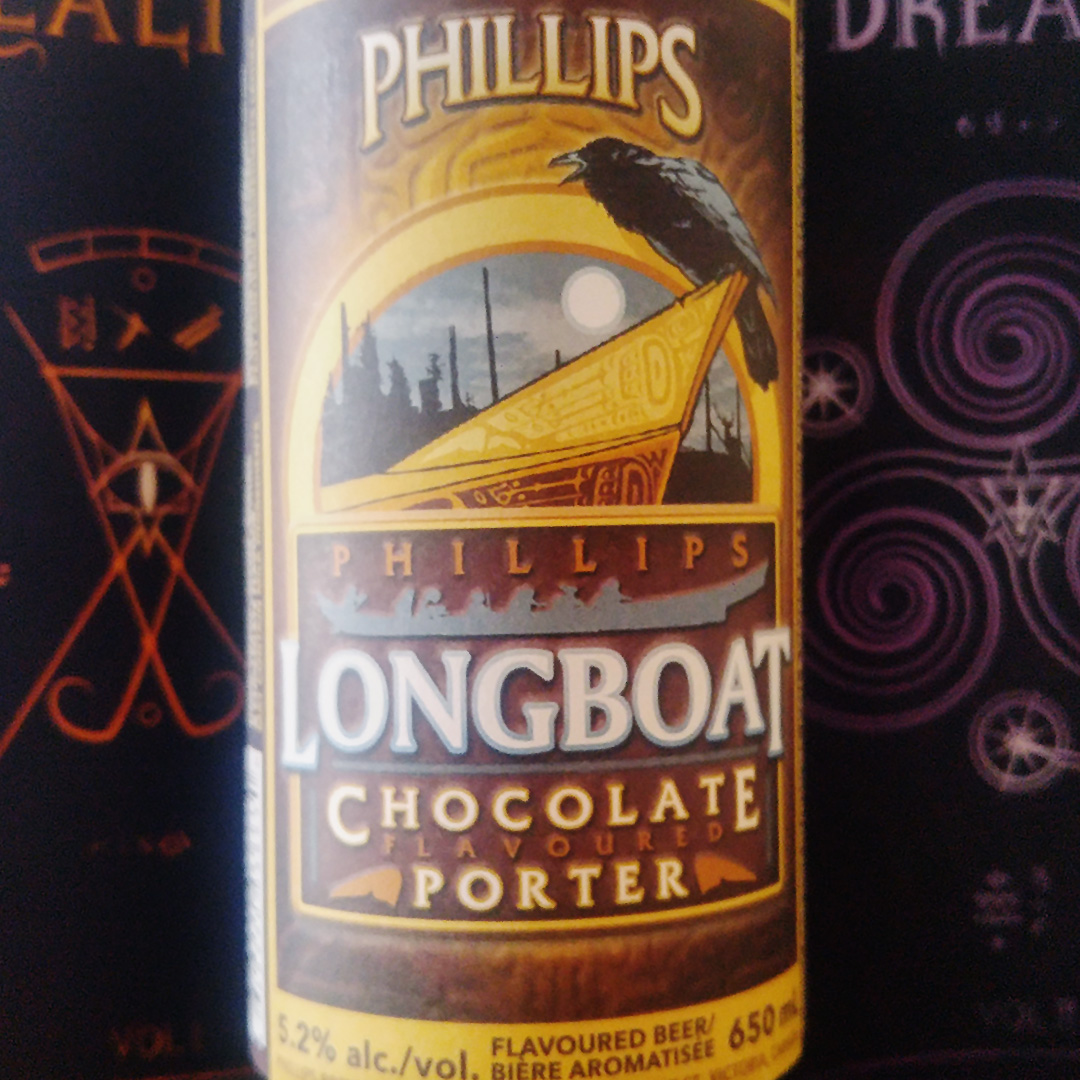 The last day of 2017 is finally here – woohoo! It has been a drastic twelve months of change both locally and globally. Discussing globally would be a much larger topic, so we will keep this last blog post of the year related to what I have to share with you. First off, I am exceptionally relieved that 2017 is coming to a close, this has been one of the busiest years I have had. Let’s dive into a year’s summary and say hello 2018.

We’ll get into the writing, but first I want to share something that has had an unexpected turn of events:

I Broke Out of a Rut

For the past few years I was in a bit of a stale situation when it came to visual art (drawing, design, UX, etc). My design work, website development and drawing hadn’t improved much despite continuing to practice daily. Near the beginning of fall I began exploring new tools and mediums for visual art such as photo illustration and gouache, this art style is greatly seen in the upcoming novel YEGman. Exploring this form finally ignited the light in my head and I began seeing differently which effected how I projected concepts in a visual manner.
The result of this meant I finally began producing exciting work for my clients and they were thrilled with what I have offered them. This has created more business, happier customers and higher quality work.

The Writing Industry Has Deep Waters

The writing craft is a very isolated experience and I am sure a lot of writers can relate to this. 2017 has been the biggest push I have given it. I’ve met many new and great people in the industry and it has opened my eyes to how many gears there are in the great machine. This is a positive thing. Before I was left floating in open ocean without any clue to what was going on. Now, I understand how to better navigate through the waters for the coming years.
December I haven’t done a lot of writing as I anticipated, but I have done a lot more research. This has allowed me to critically reflect on what worked and what didn’t work in 2017 and how I can better approach 2018.

Stepping Into the Unknown

Mentally I wanted to be exactly where I am at the moment in 2015 but knew there was a lot of work to be done in order to get there. So, that is exciting on it’s own. I’ve put in a lot more working hours in 2017 than I have in previous years. Some of it was spinning my wheels but the majority of it paid off and it will help pave the way for coming years. So before we get into what you have to look forward to in 2018, I’d like to break down and acknowledge some things over the past year.

Now that is all said and done in 2017, I am excited to say that some of the heavy work this year is to create some exciting releases in 2018. This includes:

That is what we have on the table for now. So until 2018, stay safe and stay warm. Have a happy New Year!

To end the year off, I went for a darker beer to compliment the drastic weather change we got here in Edmonton. Chocolate also seemed like a good idea for the season. Phillips Brewing Company makes a great ginger beer too so I wanted to try some of there other specialty beers. This one does not disappoint. They have a good sense of balancing odd flavours in with the beer so one does not overpower the other. It does rest more on the beer side, but that is why I am drinking beer. Chocolate and beer aren’t often my go-to for specialty beers but it does its job well.
With my hoppy taste buds in mind, I’d give this beer a 4/5.

A huge thank you to everyone who has supported me throughout the year. Its been a wild ride. This is a short thank you video and teaser of 2018. A more detailed outline of 2017 and 2018 can be found on the latest Unprocessed Thoughts blog post: konnlavery.com/2017/12/goodbye-2017-hello-2018/ #authorLife #thankYou #happyNewYear #author #goodbye2017 #hello2018 #mentalDamnation #seedMe #YEGman #yegWrites #horrorAuthor #thriller #darkFantasy #sos #catTax #authorsofinstagram #writersOfInstagram #bookstagram