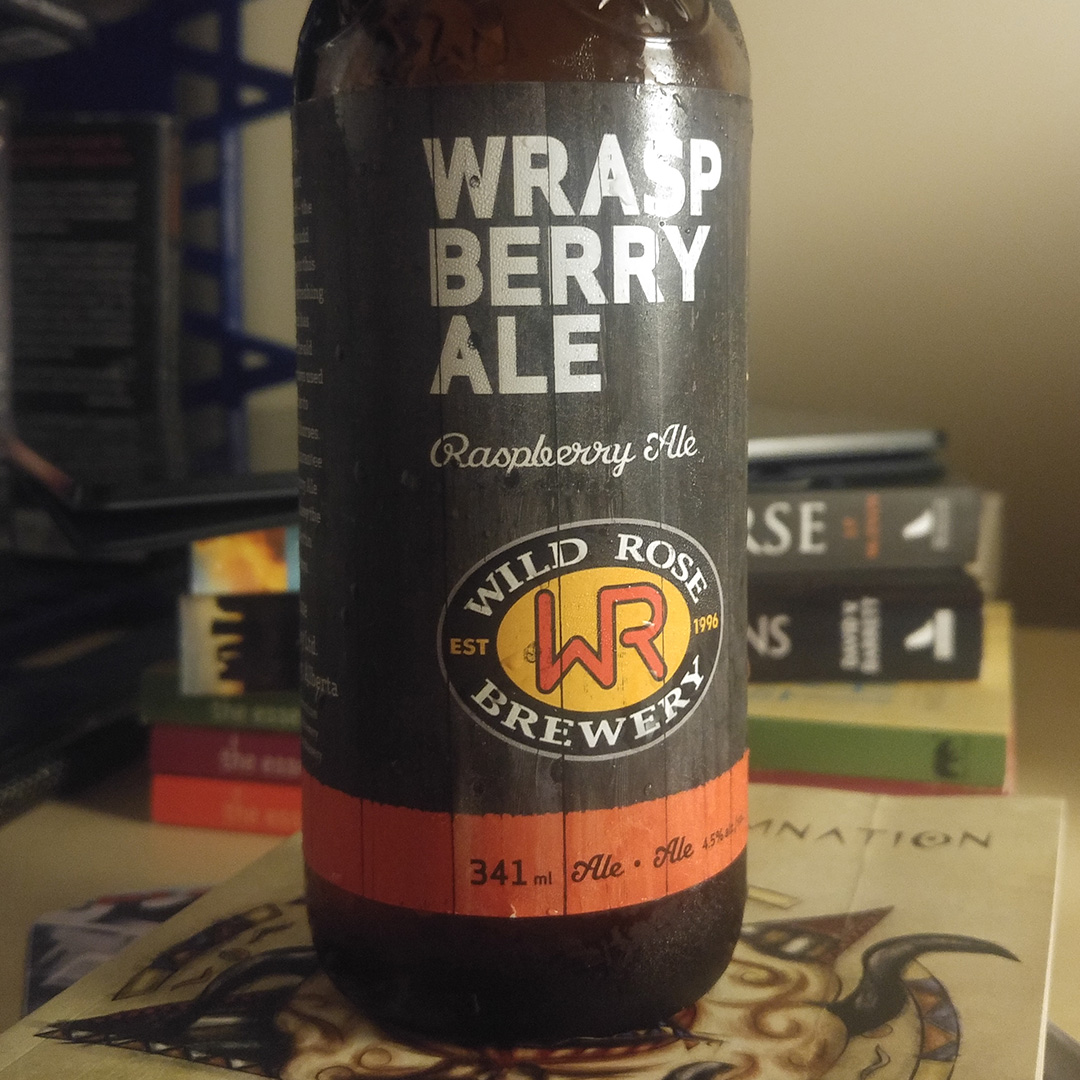 Summer, a time where the weather is warm and the sun is shining. Often people spend this season going on traveling, camping, or out in the heat. This is the trend in Cananda where we only have a few months of nice weather then the rest is ice and snow. As mentioned in other Unprocessed Thoughts, from summer onwards, the workload ramps up until the end of the year. Projects and yearly budgets come to a close by the end of December. Time to hang on tight and go for the ride.

Welcome to another edition of Unprocessed Thoughts.

After the launch of Reality with a book signings across Alberta and some of British Columbia and a blog tour, I have been rather quiet online with the blog and social media. There hasn’t been much to share. The silence has been for good reason, there is more writing in the works. If you picked up a copy of the new Reality, you might have noticed there has been a lot of changes from the original edition in 2012. Characters have been merged, locations changed and physical descriptions have been altered which makes it almost a complete retelling of the Mental Damnation series.

With the drastic changes done in Reality, it makes the previous Dream and Fusion obsolete because there would be a lot of inconsistencies with the series. Because of this, there will be new editions of the second and third novel for the Mental Damnation series. If you haven’t seen, there is a new edition of Dream coming out this fall which has a ton of new content.
There is also a number of other writing projects I have in the works, but they are in the early drafts. One is a thriller and the other is a horror anthology. Once the early drafts are complete I will be sure to share more with you all.

It is another working summer. Even through all the writing and When Words Collide in August, the majority of my time is spent doing contract work to pay the bills and fund the writing. This part of my life has seen a lot of great growth in the past couple months. A lot of new and exciting projects are coming down the pipeline that I am very much looking forward to.
As much as I am a writer, my trade is a graphic designer and web developer which has allowed me to grow my dream of writing. The industry of my trade holds a great interest to me and I enjoy what I do. Until I am able to make the transition into writing full time, I plan to continue to work in the graphic design and web industry. It changes on a monthly basis which is very exciting to be a part of.

Remembering to have fun.

All work and no play isn’t good for the mind. I’m making extra effort to book time off so I can clear my head and enjoy life for what it is. We’re only here once. At the end of July I am going to the industrial music festival Terminus which happens once a year in Calgary, Alberta. It has grown drastically over the years and they continue to bring in heavy weights in the genre. This year they have Cubanate, Assemblage 23 and <PIG>, who I saw earlier this year.
It is a getaway that is much needed before August. Next month will be full of book signings leading up to the launch of Dream in September. Enjoy the rest of the sunny weather!

Wild Rose Brewery is based out of Calgary and they offer a range of very tasty beer. Their IPA and raspberry beer are ones I will drink when I remain unsure. Their Wraspberry Ale is not overly sweet and offers the raspberry taste while still tasting like an actual ale. This is very refreshing when it comes to fruity beers.
The lack of sweetness is why this is one of my go-to summer beers, I’d give this one a 4.5/5.