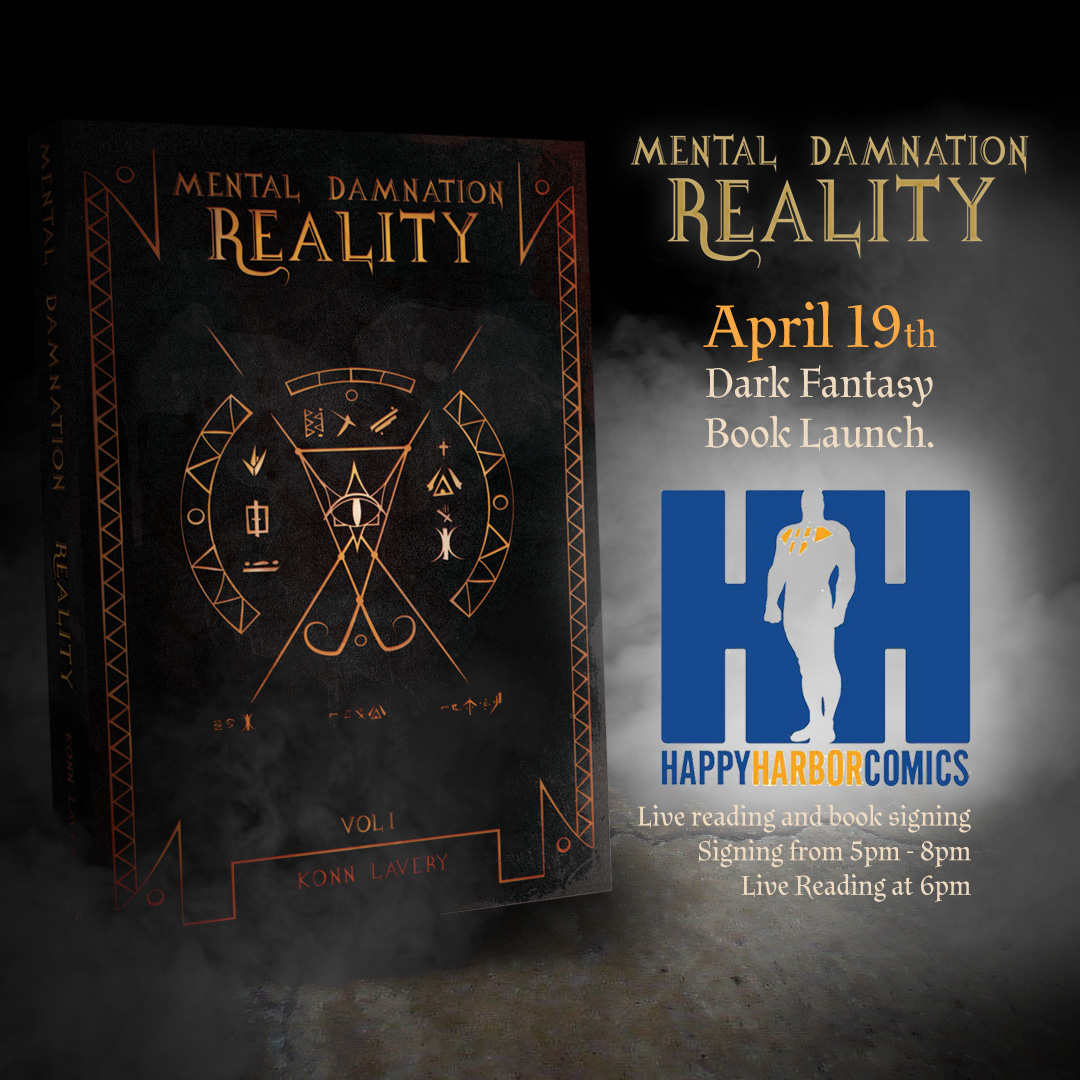 The time for damnation is upon us! Join us on April 19th for the launch of the new Mental Damnation: Reality novel with a live reading and book signing. Mark your calendars and be prepared to enter the land of the damned. 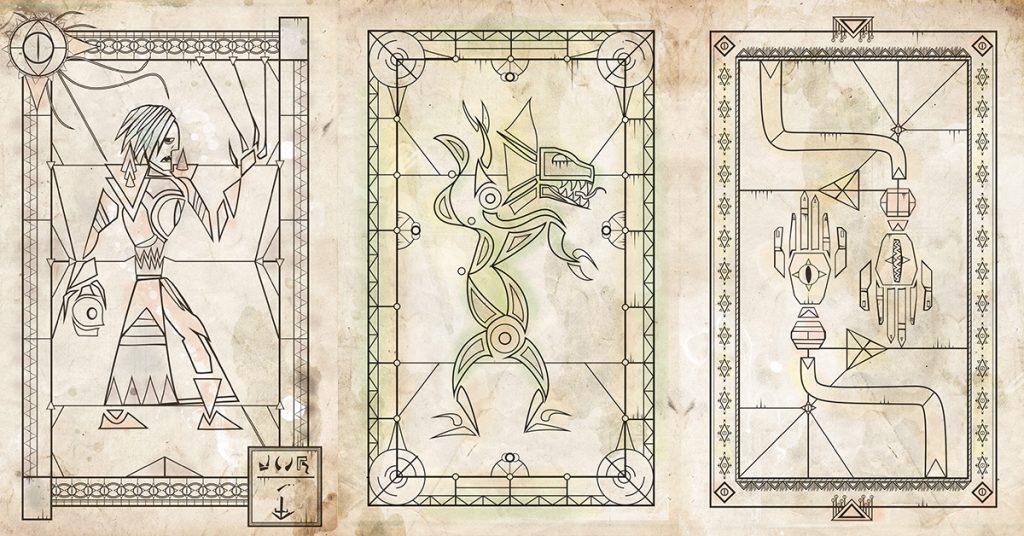 April 19th.
Signing is from 5pm to 8pm.
Live reading is at 6pm, be sure to arrive a little earlier! 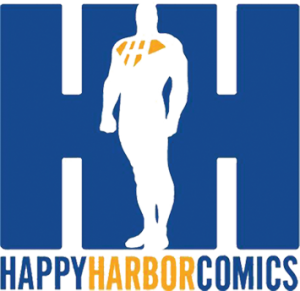 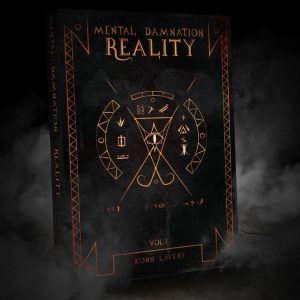 Having her family murdered during her people’s banishment from the surface world by the humans, Krista and her only friend, Darkwing, struggle to keep alive as street scum in their newfound home, the City of Renascence. The two find themselves at odds when Krista puts her faith in their leader’s goal of unification and Darkwing choses to stand with a notorious gang known as the Blood hounds for their anarchist views.
This separation in their friendship forces Krista to persist on her own just as their leaders, the Five Guardians, become crazed from an unknown disease called Mental Damnation. They develop a bizarre interest in her, claiming they must reap her innocence for their newfound master, the Weaver.
Their leaders infected, a rise of a military dictatorship and politically driven gangs at every street corner leaves Krista with a limited number of options for survival: Does she fend for life in the City of Renascence against these forces or risk leaving it entirely and enter the uncharted realm of the underworld?

Pass this announcement along and bring your friends to be damned!