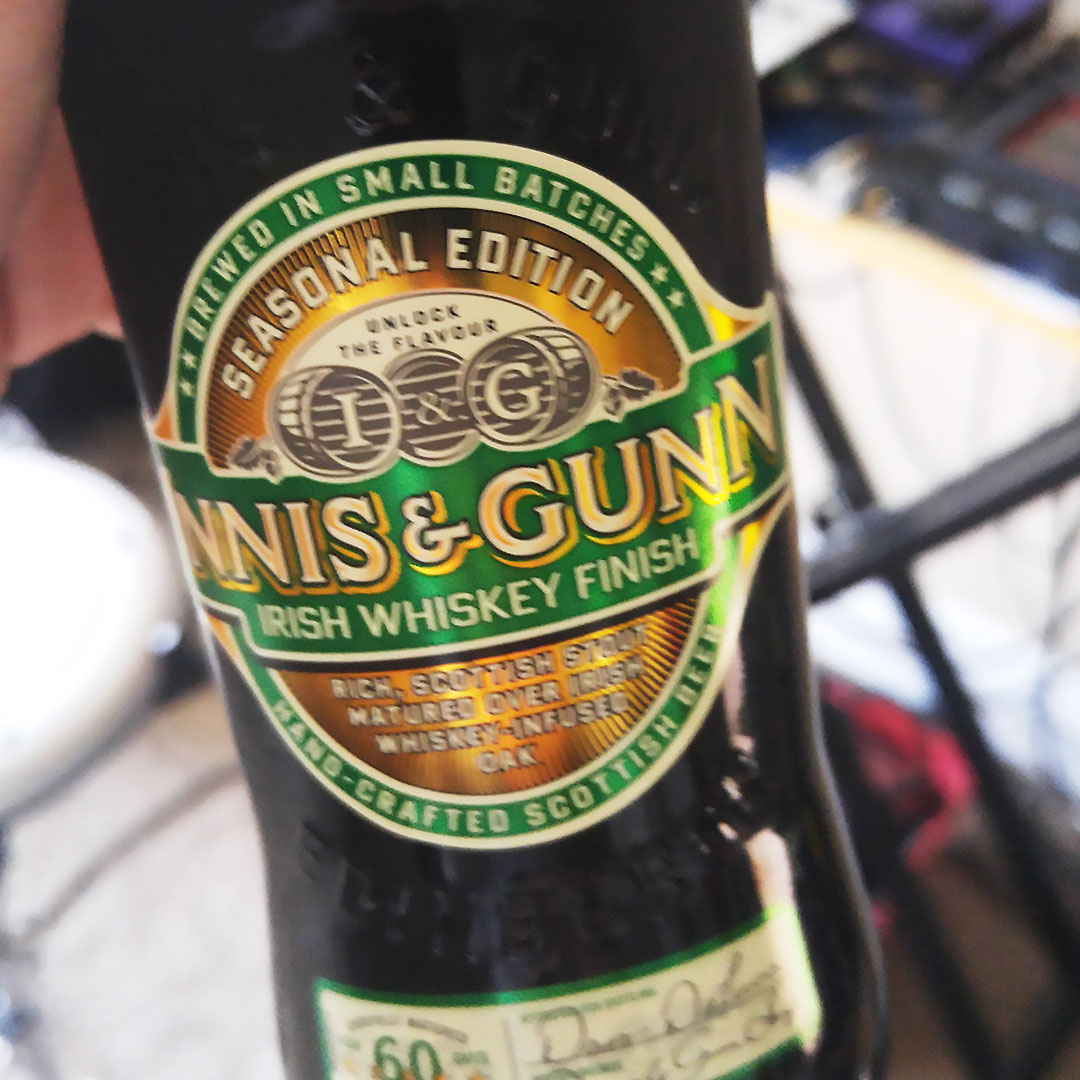 Summer is gone! That’s the first thing I thought when I noticed September rolled on out. It is hard to believe that the only two months of warmth that we get here in Edmonton were over. However that is the nature of the Alberta and we eventually get 8-10 months of snow. Growing up in Alberta it is something that you get used to.

With fall and winter coming up it means it is back to finding a winter project. For the past couple of years I participated in NaNoWriMo where I wrote the original Seed Me manuscript in 2014. In 2015 I wrote half of another manuscript titled The Unfortunate Tale of Hashtag YEGman which is another Edmonton based story. The plot is quite different to Mental Damnation and Seed Me, it is its own beast entirely and I aim to complete the story… I plan on returning to the manuscript and finishing it within the year so it can come out 2018-19. However there are other writing projects in the works, which I have kept pretty hush-hush at the moment.
Outside of the secret winter writing project, the fall has been kept busy with book signings and ensuring that Seed Me ends up on as many store bookshelves as possible before I get too busy with graphics and web work. Fall is generally the incline for end-of-budget season for projects with Reveal Design. Scheduling becomes rather unpredictable. To be fair, that is just the nature of the contract business.
At this particular point in time, there has been a lot of planning for what the future holds in the writing career. This spring and summer have been major learning curves. Some conventions and marketing tactics worked and some didn’t. Seed Me was a major milestone for my writing and storytelling capabilities between the novel and the score. It’s nice to take a bit of a breather to reflect on what the original concept was for the Seed Me project, how I grew from it and deciding what will be the next objectives for the future projects.
The second book signing has been completed and the Edmonton Comic Expo is finished. Received a number of surprisingly great reviews for Seed Me. The latest being from ScifiAndScary.com giving a critical review of the story with a positive reflection. Very pleased with the feedback.
Moving forward, the announcement of the secret project will come in due time. The reason for holding back on a announcement is I need to project timelines before I can make any promises on what will be released. In the meantime, there will be more blog posts related to writing tips. Also enjoy the concert snippets from instagram, the last show was from the teaches of Peaches concert:

It is probably my second favorite by this brand, next to the rum finish. It is probably the strongest Innis & Gunn I have tried, leaves a stern aftertaste – approved. 4.5/5