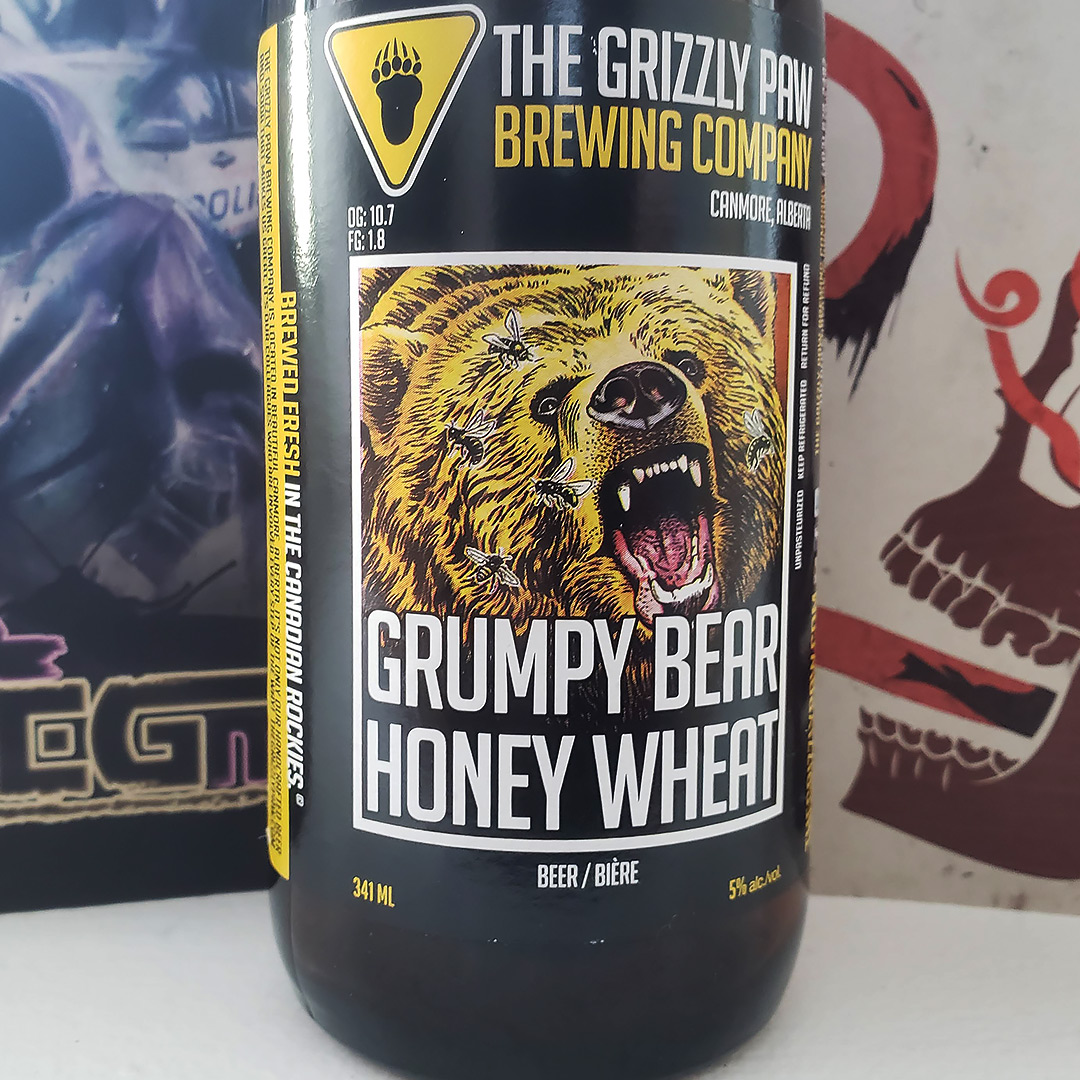 December 31st has arrived. New Year’s Eve. Goodbye 2018. What an exciting year it has been! First a huge thank you to everyone that has been a part of the journey throughout 2018. This post is the last Unprocessed Thoughts for the year and is going to be a summary and what you can expect in 2019 — goals and milestones. As cliché as they are, they do work, and we’ll talk a bit about them.

Where did 2018 go? It feels like the whole year just buzzed by. There were conventions, panels, book signings, book launches, writing, studying and more! I’ll outline some of the big highlights below here.

Okay, so to kick off 2018, the winter involved lots of planning for the launch of YEGman. This book was a huge learning curve as I was unfamiliar with the genre (or what genre it was) until post-launch. I know, shame. I didn’t quite do enough research. However, the book launched in the spring reached Edmonton’s best seller list, received a review group award and sold out at the Calgary Comic Expo. I also began an experimental monthly blog release of flash fiction. Not a bad start!

Following the launch of YEGman and the Calgary Comic Expo was the Calgary Horror con which, as with every year, is a blast. After the first wave of conventions, I began playing with a spring edition of NaNoWriMo. I wanted to see if I could apply some of the tactics I had learned in the Story Grid. I wrote a slasher novel during this time. Currently, the book is in the hands of beta readers and shelved. Why? Well, let me tell you.

During the Calgary Horror con, I met the Rutherford Manor group. They have a lot going on. There is a haunt, a comic series, an album, an anthology and film. Our conversation evolved to having me on board to write the next book, their first full novel. I was beyond excited and took the opportunity.
Throughout the summer and fall, in-between presenting at When Words Collide and Edmonton Comic Expo, I researched and absorbed myself into the historical thriller world of Rutherford Manor. Oh, and Purity: Part III of Mental Damnation re-launched in the fall too. It was a busy year.

During the fall and winter, my graphic design and web development work pick up. I also had to write the Rutherford Manor novel. To achieve all of this I cut down future book signings, conventions and other events so I could plot, outline and draft the book in preparation for NaNoWriMo in November.
I did manage to sneak out to Austin, Texas for the A Perfect Circle tour with Tricky and Night Club.

End of the Year

With only two months left, I pushed into overdrive and hammered out the first draft of Rutherford Manor during NaNoWriMo in 11 days. From there, it was edits, lots of edits on top of juggling a massive wave of contract work and the holiday chaos. That brings us to where we are today, saying goodbye 2018.

There were many more highlights during 2018 but to explore all of the fantastic things that happened this year; I’d need to write a book on it for you. The regular blog and the Unprocessed Thoughts do cover some topics in greater detail. So, moving into the new year, what is next?

All the hard work over the past six months have been a real ride, but the Rutherford Manor crew is active on their social media and sharing updates about the novel as we reach milestones. 2019, keep watch for the new book. More to come in the following months.

What else? What Goals?

Well, you can’t just release a book and say yay. As mentioned at the beginning of this post, the YEGman launch took critical planning for its success. So setting up goals and milestones for the whole year takes a bit of time. These goals include launching a book, where you want your author career to go and what type of person you want to be at the end of the year.
A beneficial resource is Chris Fox’s series on YouTube. He has a video called How to set SMART goals for 2019. He has a follow-up video that goes into more detail about it. The video is below. I’d recommend watching it if you have goals that you want to reach but are unsure where to go.

To be honest, I haven’t fully mapped out the 2019 goals yet! It looks like I will be doing that in the new year. Today is a day to celebrate the end of another year. Goodbye 2018. For those that are leaving their home today to rejoice, have fun and stay safe. Catch you all in 2019.

I’ve featured the Grizzly Paw beer a number of times on this blog. I like their beers. They come from Canmore and have a range of flavours. This one is their honey wheat beer that is all around tasty — not many hops and not too sweet like many honey ales. Now that more liquor stores are carrying the Grizzly Paw beers, I can get this one on a more regular basis. All that aside, with my hoppy taste buds in mind; I’d give this a 4.5/5.