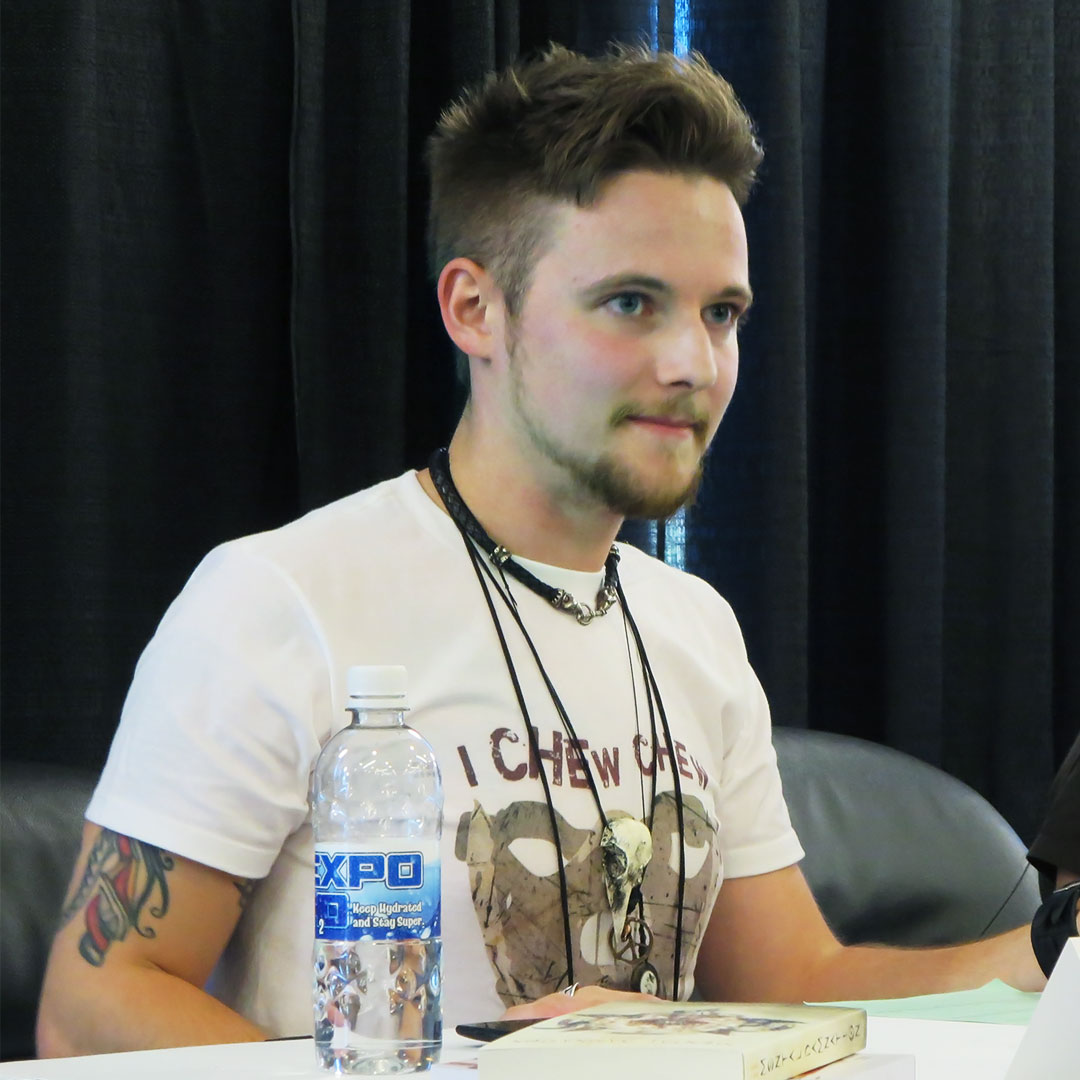 Self-Publishing Talk at the Edmonton Expo 2016

Beth Wagner and Myself Discuss Breaking into Self-Publishing

This year I had the opportunity to run a panel with fellow author and comic book artist Beth Wagner. Our focus for this panel was the introduction to self-publishing. It was an entry level discussion for those who were seeking knowledge of the production side of the whole process. We kept it open to discussion with the audience allowing for a Q&A styled session.

The Rest of the Edmonton Comic Expo

The Edmonton Comic and Entertainment Expo has come and gone. What an exciting weekend. As always there are a ton of great costumes. Trying to take photos of them all would be a lot of work but check out their Facebook page to see a lot of the great shots. I did get to see a Spawn costume though, personally I think there should be more Spawn in comic cons (bring the new movie into production Todd McFarlane!). 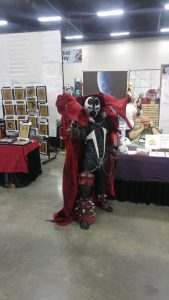 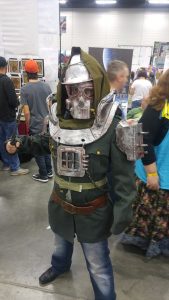 That aside, during the weekend I got to catch up with fellow authors Adam Dreece and Vince Seim, both of who have been guest authors of the month for this blog. Check out the links in their name to find out more about their work. Many other colleagues and friends were also at the expo again, considering it is in my home town it makes it easy to travel to in comparison to some of the other conventions.
The booth was focused entirely on Seed Me and the World Mother: Seed Me Novel Score since they are the shiny and new work. A lot of Mental Damnation readers were pleased to see me release something new, finally. Especially considering there has been no new material for anyone since the launch of Fusion back in the fall of 2014. Basically 2 years of conventions and signings without any new work.
There were some downtimes throughout the convention, pretty standard. People tend to move in waves depending on lunch time and what panelists/photo-ops are going on. During these times it makes catching up with friends a lot of fun – especially when we’re both rocking Seed Me and Mental Damnation T-Shirts by SANE Clothing! 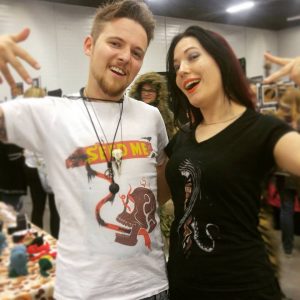 It was a fun year and the last convention of the 2016. As always, worth the experience and looking forward to exploring new conventions next year with future panels.