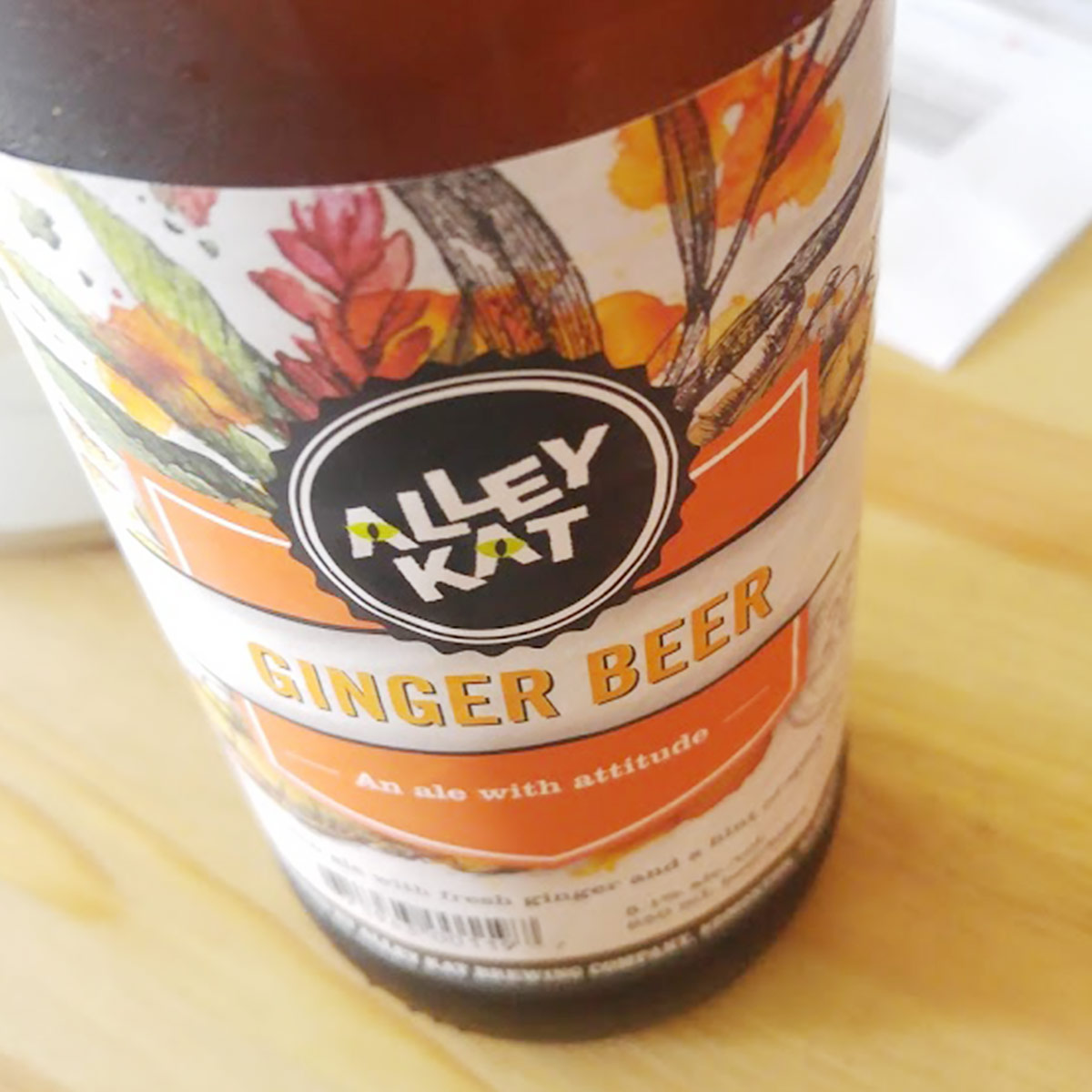 Summer is here, meaning more time outside is needed. Hence in the month of July I was rather vacant. Plus, with the launch of my new novel Seed Me I haven’t had a lot of time to spend on blogging. A lot of it has been spent on social media promotional posters, contacting media for press releases, novel/eBook reviewers and agents. Yes, the last one is also true, I’ve decided I’d take the next step with my writing and find a literary agent.

Welcome to another edition of Unprocessed Thoughts.

Initially I went on the self-publishing path because I was against finding any outside help in fear of lack of control over my work. It was very D.I.Y. and quite frankly a little naïve. After releasing four books, introducing myself to authors in person and online, I gained enough experiences and feedback within the industry to figure out where I want to go with writing.
“So what is that?” you might be asking. Ultimately I’d like to sell more books to be self-sustaining on just writing as is every author’s dream. To get there, I’ve decided I can’t wear all the hats that are required. The writer, the cover/book formatting designer, the promoter, the salesman, the marketing manager, etc. It’s just too much for one person to be effective at them all. In 2015 I had bought the Literary Guide to Agents and had it collect dust for a good year and a half while I was still writing Seed Me. Now is the time to put it into use. It provided solid advice on building an author platform by having a strong online presence. This can attract agents when you submit queries to them. It makes sense, everyone does background investigation on Google in today’s society. Those initial search results are an important first impression… and that’s where July went.
Oh, also, on the last weekend of the month I attended Western Canada’s only Industrial music festival, Terminus: Gravity. It was a much needed get-away with new friends, old friends and blaring tunes.

The highlights were seeing the bands 16 Volt, Hate Dept. and my home town, Edmonton’s Strvngers.
Moving forward into August, looking like another busy month. I will be attending the When Words Collide. Here’s their official description:

When Words Collide is an annual non-profit festival designed to bring readers and writers together in a celebration of the written word. Up to 10 tracks of programming, beginning at 1 PM on Friday and running through 5 PM Sunday, offer informational, educational, and social activities covering a wide spectrum of literature including Mystery, Science Fiction, Fantasy, Romance, Historical, Literary, Script-writing, Poetry, Comics, and Non-fiction. Roughly 650 readers, writers, editors, publishers, agents, and artists attend with over 200 presenters in our program.
I am very excited to be attending and will be giving a 10 minute pitch reading of Seed Me at the event.
Shortly after When Words Collide I will be having the official launch of Seed Me at Happy Harbor Comics with a live reading and physical copies of the novel and score.
While all of this is going on, somewhere in there, I will be finding time to write the next novel (what could it be?).