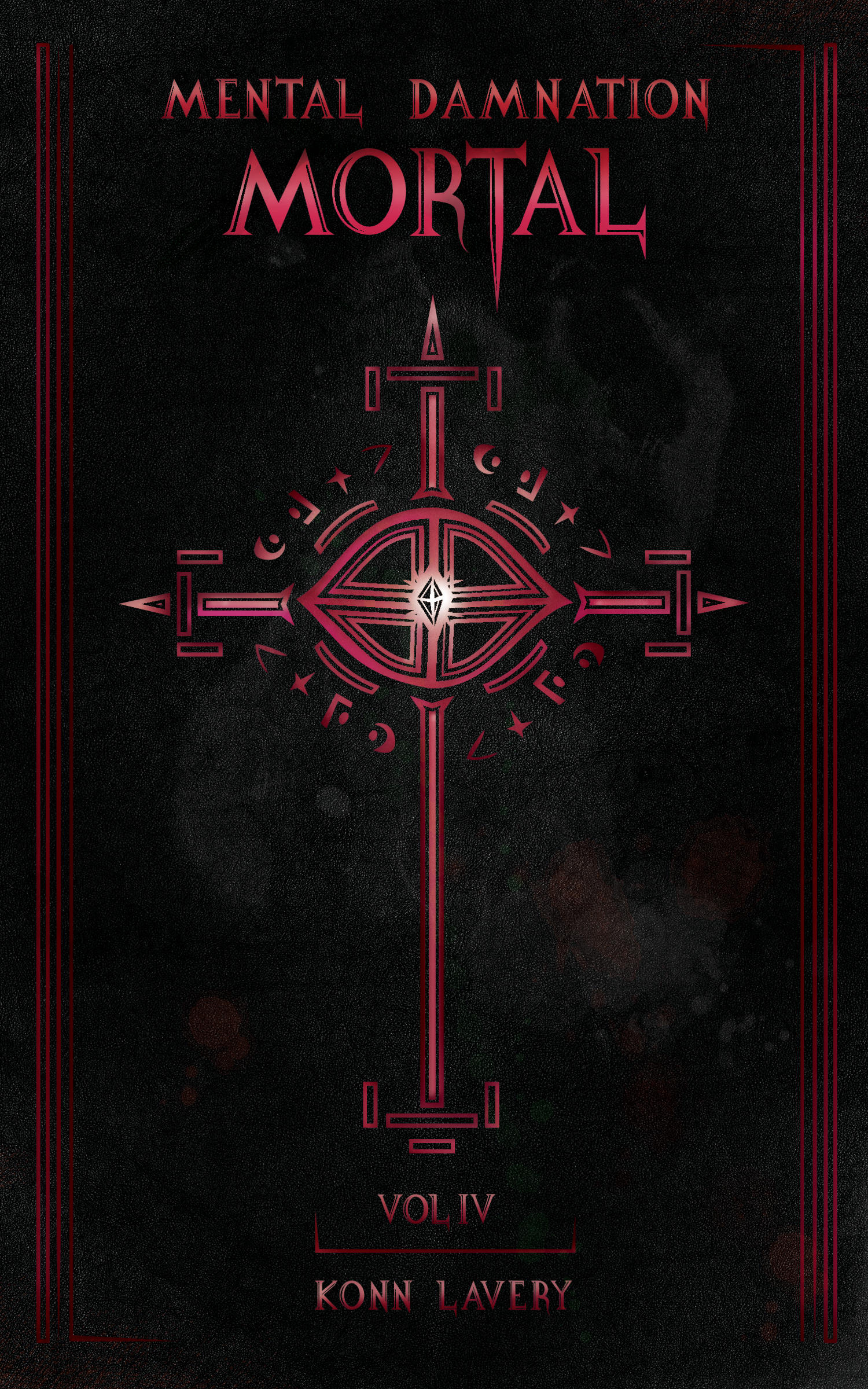 “The final one blew my mind with twists and turns that I didn’t see coming, yet left me feeling like what had to happen did happen.”
Author Julie Hiner

The Weaver’s necromantic ritual nears. Will Krista escape the land of the damned before the Heavenly Kingdoms fall?

Krista’s hope to escape Dreadweave Pass lessens after a fateful attack from the fallen angel Sporathun. Her purpose in the afterlife is put into question as the Weaver’s army shift their strategy to hasten the fallen god’s freedom once and for all.

In reality, the humans keep Krista under a tight watch as her symptoms worsen. Dr. Alsroc enforces further usage of drugs to counter her Mental Damnation. Paladin attempts to keep Krista out of the brewing politics of his kingdom and find a peaceful resolution for the humans and vazeleads.

Darkwing longs to hold his dear Krista again, as he and his allies discover the hidden path to the surface world. Yet, only Krista can escape from the land of the damned. To obtain freedom, she must learn to fend for herself as her father and allies had taught her – the path of a warrior, one painted with blood and carved with death. 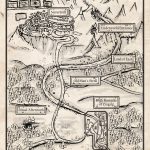 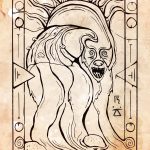 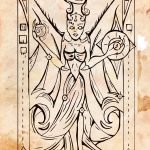 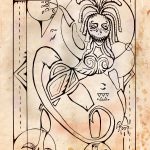 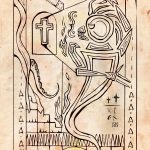 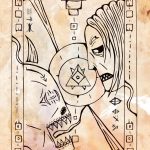 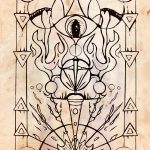 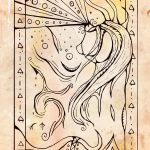 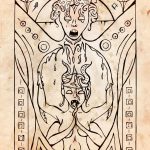 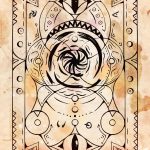 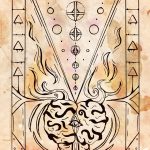