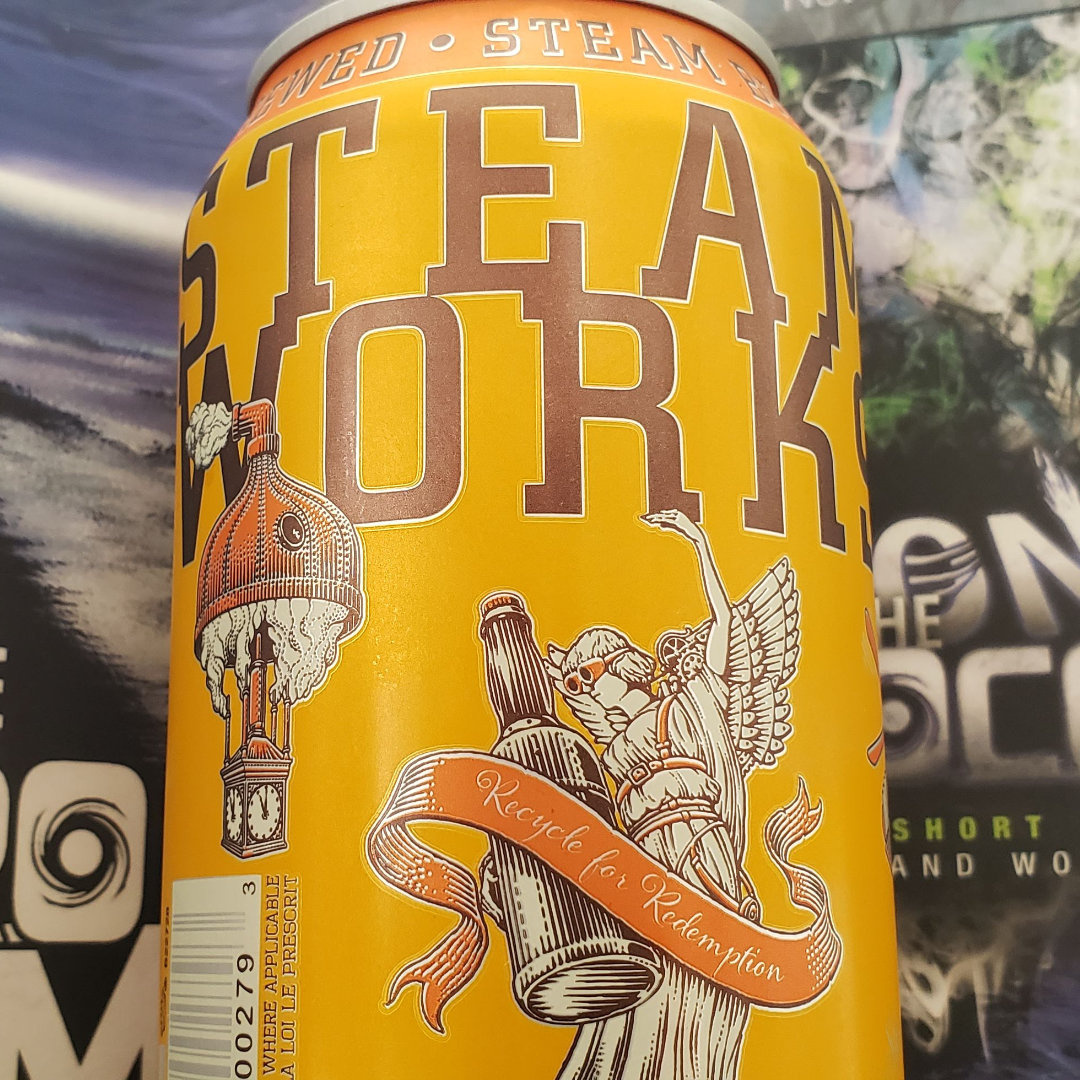 We’re almost done with another trip around the sun! 2022 was a life-changing ride, and I’m glad to move on. For this Unprocessed Thoughts, we’ll give the year are good summary and look at what’s coming in 2023. This is . . . 2022 in Review.

I’ve done a lot of writing this year, despite only publishing one choose your own path book. That’s okay because next year I will catch the white whale. In addition, most of this year was dedicated to things I’ve always wanted personally. You only live once and might as well take a chance at doing something you love.

Philosophical talk aside, let’s do a bullet list summary, shall we? They’re easier to scan:

There we go. That’s the short and sweet summary of what I did this year. I did a lot of extra bits, such as continually growing my graphic design business. I have had new clients and learned new industry tools and tricks. None of that is related to writing, though.

I’m excited about what the future holds in 2023. With Ash Born destined to come out, working on a new horror novel, and some short story submissions, I hope to enter the New Year with a bang.

Thank you all for the support this year as I sort out my life and continue to write. Expect more releases next year as we continue to explore the Macrocosm.

I’m pretty sure I’ve talked about this in previous Unprocessed Thoughts. It’s the only beer I have because I keep drinking it. That speaks volumes about its good taste and repeatability.