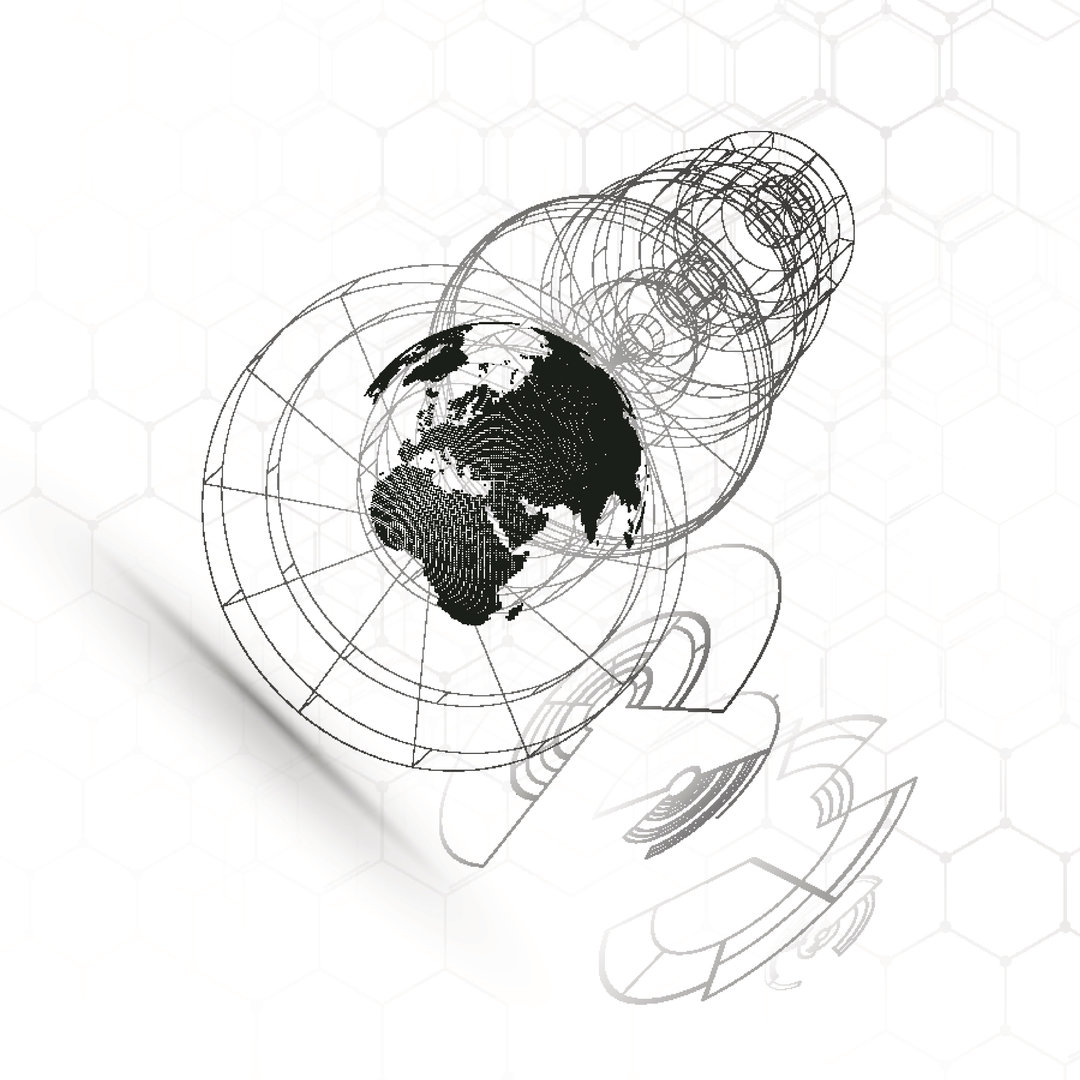 Disrupting your routine creates a chain reaction of events, dismantling everything you’ve built. If the inconsistencies last too long, you’ve created another routine born of an inconsistent nature. Then introducing your old habits becomes a grind for your body and mind because it views them as something new. Orbiting your tasks will give you better means of handling wild cards and adapting to an ever-changing world. The scenario described is what I’ve been experiencing over the past seven weeks while migrating to Vancouver.

Some people thrive in inconsistencies, while others deem it their worst nightmare. Despite living a ridged existence, I like a bit of randomness in my life. The constant in my world is bound to waking up earlier than others, thus giving myself time to write. As the day plays out, time becomes less predictable with contract work urgencies, meetings, and evenings where I still attempt to have a life. Then the next day, it repeats with the morning writing ritual.

Throughout August, I’ve been packing and prepping for the great migration west. There was also a strange health scenario for a couple weeks that is TMI (Too Much Information) for me to get into. In short, this infection made it nearly impossible for me to walk due to the chronic pain. My girlfriend and I were wondering if we’d have to adjust our plans because two doctors had mentioned potential surgery if the scenario didn’t improve. Thankfully healed with hardcore antibiotics in the end. All is well and timely for the move.

Needless to say, there hasn’t been a lot of writing happening over August; hence the Unprocessed Thoughts is late, just like July’s. Thankfully the move has been made, and the new apartment is functional (and aesthetically a mess), so we can get back to the regular writing programming.

Set Up Orbiting Your Tasks

I’ve talked about being flexible on the blog plenty of times. I have elaborated on consistency, planning, and being flexible. Basically, I’m implying you have to be everything to be a persistent writer. The regularity of writing is a must if you want a steady production line of new releases and to improve your craft. This doesn’t necessarily mean you must write at the same time for the same amount every day. Your writing needs to be the core of your day while everything else operates around it. This is the primary concept of orbiting your tasks.

How can gravity mean flexibility? Well, think about how planets work in open space. In the cosmos, objects are attracted to each due to the gravity they create, constantly pulling on each other, creating an orbit. Your tasks are things throughout your day that can be pulled into your writing and circle around it. Your goal is getting those next words onto the page.

Asteroids, or moons, will orbit a planet. The planet orbits a sun which creates a solar system. That solar system is in a star cluster that rotates as a group around the galaxy, basically creating a fractal of endless orbiting. There are even odd scenarios where two equally sized objects rotate from the tension their gravities create against each other. This is the visualization of orbiting your tasks.

The space model helps abstractly visualize your days, weeks, months, and even years while writing your book and building to the business of writing. Maybe you also have another core thing to do daily – like taking care of a kid – and your writing orbits that task. Something like cleaning may be a lesser object that can orbit around your writing.

The idea behind this space orbit view is to think in flexible terms. Rather than being ridged, sticking to your guns, and trying to push your way through tasks, you can move them around. The task may be able to be done later, so you let it complete another orbit. You can come back to it later in the day or maybe later in the week.

Another way of thinking about it is a hot potato. When you have too many things to juggle, just toss one in the air for a bit to buy yourself some time. You can finish an easy task before the other one falls back down. This is the same visual as orbiting your tasks.

In short, we’re talking about project management. A book is a massive goal with many moving parts. Trying to wedge it into your daily routine is a challenge on its own. These mental models aid your efforts in being more efficient in the long run.

A Small Example of Orbiting Your Tasks

Everything I did up to this point in 2022 has been dedicated to the move. I looked at what I could write, what I could publish, what kind of contract work I could take on, and what my physical limitations were before September. I figured a buffer was also needed throughout the months because things generally go south in some form. An example of that would be the extended time I spent in Vancouver looking for a place or losing half of August due to unexpected health issues.

We have been locked into a world of inconsistency, whether we like it or not. The laws of nature and the fundamentals of our universe are so bizarre and unstable that its extraordinary humanity has made it this far. Maybe it was an inevitable process of illumination due to the number of atoms, stars, and planets in the universe. It’s still impressive; never the less.

Even in our well-polished industrialized global markets and massive systematic metropolises, we have wildcards we cannot control. The pandemic is an easy recent example of how life can knock everyone off their game. All the projections and predictions made by expert futurists didn’t take a microscopic organism into consideration because it is impossible for them to know the unknown unless they had a crystal ball.

I had read a book called Future Babble: Why Expert Predictions Fail – and Why We Believe Them Anyway by Dan Gardner a few years back that went into detail about the pure randomness of experts making accurate predictions. If memory serves, the best future forecasters are only 40-60% accurate. It’s a drastically low accuracy rate, considering how high some forecasters are paid. No other profession lets you be good at your job 40-60% of the time and make six figures a year (or more).

Do What You Can with Writing

All this talk about flexibility and managing your responsibilities has led us down into a vast void of the universe, hasn’t it? Maybe we can’t predict the future, and we have a lot of instability in the world but do what you can with your writing. After all, I’m going to guess you got into writing in the first place because you enjoyed it. It’d be a strange craft to specialize in if you didn’t.

I’m currently reading Shadows of Forgotten Ancestors by Carl Sagan and Ann Druyan. In the introduction, it mentioned a solid point about remembering past generations. Most people are lucky if they can look back three generations ago within their family lineage. Multiply that by billions of people worldwide, and you see how forgettable we truly are as individuals. This is, of course, if you don’t write the next big New York Times Bestseller that becomes a Hollywood pop sensation.

With most of us being a drop in the ocean, take some comfort in your writing by enjoying the process. Guaranteed life will give you new, unforeseen scenarios soon and orbiting your tasks will provide you with a new set of tools to keep at your side. If you’re struggling to get those words on the page, keep at it, don’t beat yourself up and orbit those tasks. Remember, what goes around comes around.

For this month, I did try several new beers, and it is difficult to pick one because there are so many breweries in my neighbourhood. At random, here’s the FERDINAND Vienna Lager by Strange Fellows Brewing. It’s a solid lager I’ve had many times throughout my journey to find a home in Vancouver. It’s one you can drink several times over and not get tired of. I’d say all Strange Fellows Brewing beers are worth a try, and it is becoming a favourite of mine in such a short time here.