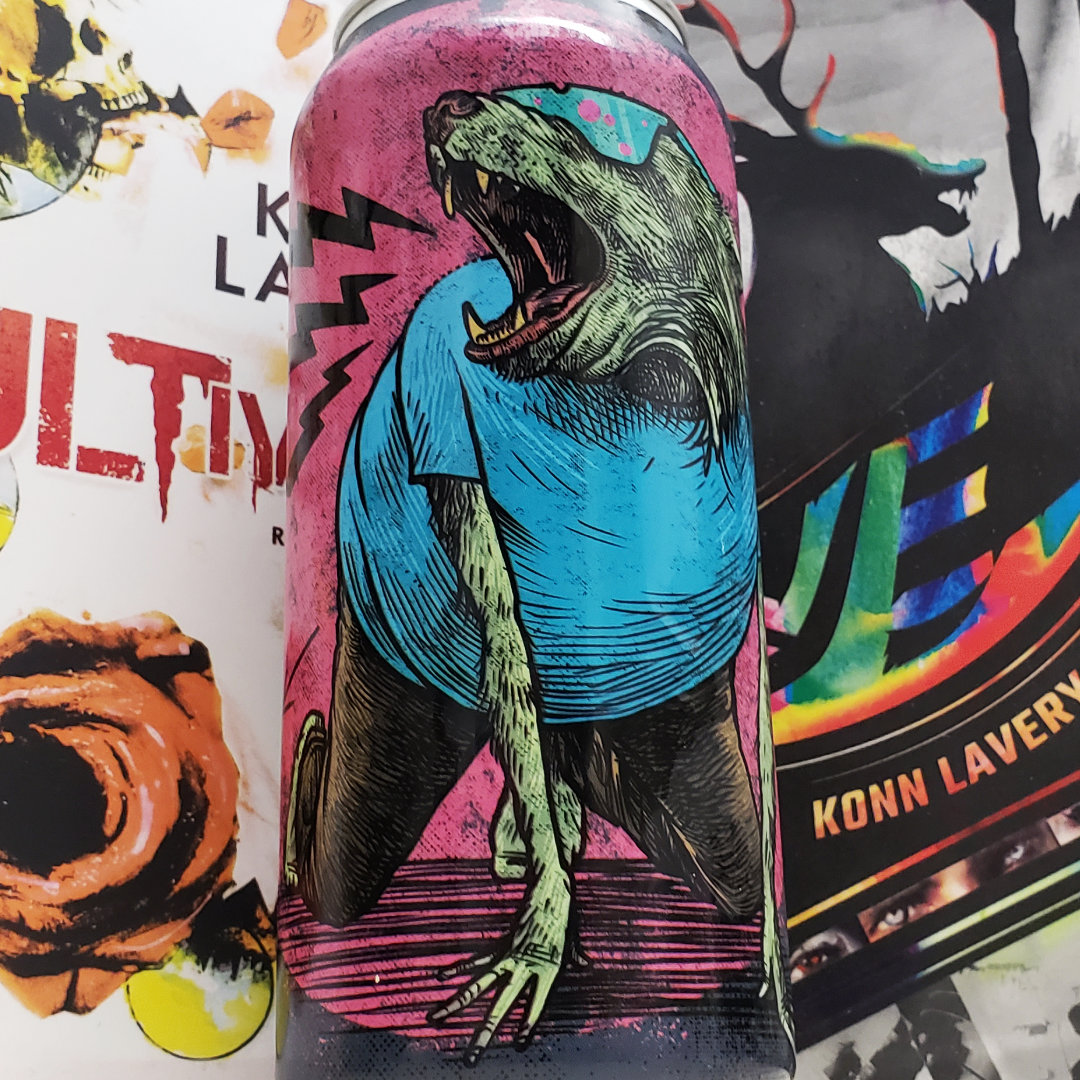 We are two months away from 2021 being over! I am ready to observe through new lenses. For the past year, the view has been through cracked glasses. This is metaphorically speaking, of course, because I had laser eye surgery and no longer need glasses. It’s not all down and out. I finished massive milestones that I haven’t even had time to reflect upon or take a breath from – onto the next thing. One objective was a massive web project, hence the delay in the blog. In addition, I finished a year-round exploration of recording audiobooks. More on that the come in a future blog post where I’ll dive into what I’ve learned and the pros and cons.

To summarise: I am glad to be moving forward and closing this chapter of my life. Now, I’ll be working on new stories. We’ve been during times since last March, and 2021 has been a bumpy road for me compared to 2020. The light at the end of the tunnel is proving fruitful in terms of workload and life goals. Right now, I reside in a state of bliss where nothing new is happening, and the old is sealed. In fact, I’m kind of enjoying this strange thing known as ‘nothing.’ Maybe I could get used to this . . . as long as I tread lightly, for a body in motion stays in motion.

Time travel! I swear everything is moving at lightspeed. Technically, yes, we are travelling into the future every millisecond, bringing us into a new moment of now. Realistically though, it is just my perception due to project crunch time. It’s like a space rocket sending you into hyperspeed and blasting you into a new realm, one of cold Alberta winters looming.

Yes, the writing has lessened over the audiobook and web project sessions. But, I have been absorbing a couple of interesting books. I got a subscription to Scribd back in September to understand listening to audiobooks, because you know, I was recording audiobooks. Perhaps it would be a good idea to know about other audiobooks. Duh.

This month, I listened to Chuck Klosterman’s Sex, Drugs, and Cocoa Puffs: A Low Culture Manifesto while reading On Equilibrium by John Ralston Saul. Both writers have a dry sense of humour, which is right up my alley. They paint obscure and often accurate outlooks of our society and the human condition. While reading John Ralston Saul’s work, you can’t help but feel a sense of absurdity about the current state of society and how we see ourselves. It’s heavy philosophical stuff. Chuck Klosterman is also an entertaining character, filled with jabs at himself and other people in cynical expression. He covers strange topics such as The Sims and what it means to be rockstar ‘cool.’

Smashing these two books together and jamming them right into my brain creates a blast of new perspectives. They’re letting me see the world through a fresh lens, one that I haven’t been able to articulate. One that was desperately needed. One that I knew was required to grow, but I felt stuck for most of this year. It’s healthy to get new perspectives on the world. Otherwise, we fail to understand the ever-changing state that we and the planet are in. Whether we like it or not, the world is in motion, and a body in motion should stay in motion.

Not that I’m criticizing the act of being still. In act, being still is healthy if you remember to be within the moment and not let your mind wander in pointless directions and waste your energy, ultimately destroying a good mood. Being in the moment can allow you to see things with a fresh eye. These two books are currently simmering in my subconscious, letting me appreciate a newfound view of my own existence.

Okay! New Lenses, Got it.

Enough with the serious talks. That’s what I’ve been up to while wrapping up these big projects. October is the month of spooky, thematically fit for everything that I write. The fall season is filled with a lot of noise and, truthfully, not a good time for me to toot my own horn (market the books) with limited resources. I do far better in off-publishing seasons, like February or May. With that, I will use this time to write.

Such is the struggle of writing – which idea do you birth into the world? There are dozens, if not hundreds, of premise ideas that will never see the light of day. They’re fated to swirl around aimlessly in the mind until they fizzle into nothingness. The ones that manage to cling to the neurons of your brain and escape destruction are a clear indicator that it’s an idea worth exploring. The three drafts I have on the go are all promising, and I’m equally excited about them.

Thankfully, I am not in any rush to head for the next convention. For me, 2021 was too soon. 2022 I’m making some significant life alterations, making conventions challenging to be a part of. 2022 will reveal itself when it does. For now, I will be working on that next draft.

I wish I could partake in NaNoWriMo with everyone this year. Unfortunately, I will wait on the sidelines and cheer all of you to write that first draft. I am on a slightly different path this year. As I rambled on in this post about philosophical ideas and stillness, it gives me new observations and ultimately new views that’ll channel into the writing craft.

For this month, I tried one of the Collective Arts beers featuring different artists on their cans. The gnarly wolf-man on this can is by Dan Dippel from Liverpool, New York, United States of America. I took a risk, and I must admit I knew better than to embrace the hoppy nature of IPAs. However, the artwork was pretty cool, and this is a strong beer containing 8% alcohol. Strong beers are pure satisfactory while writing these monthly posts. The beer has a citrusy heavyweight to it. I could see my younger years enjoying this more. All in all, it is good for one beer to start the night off with, or just have a single drink and pass out.