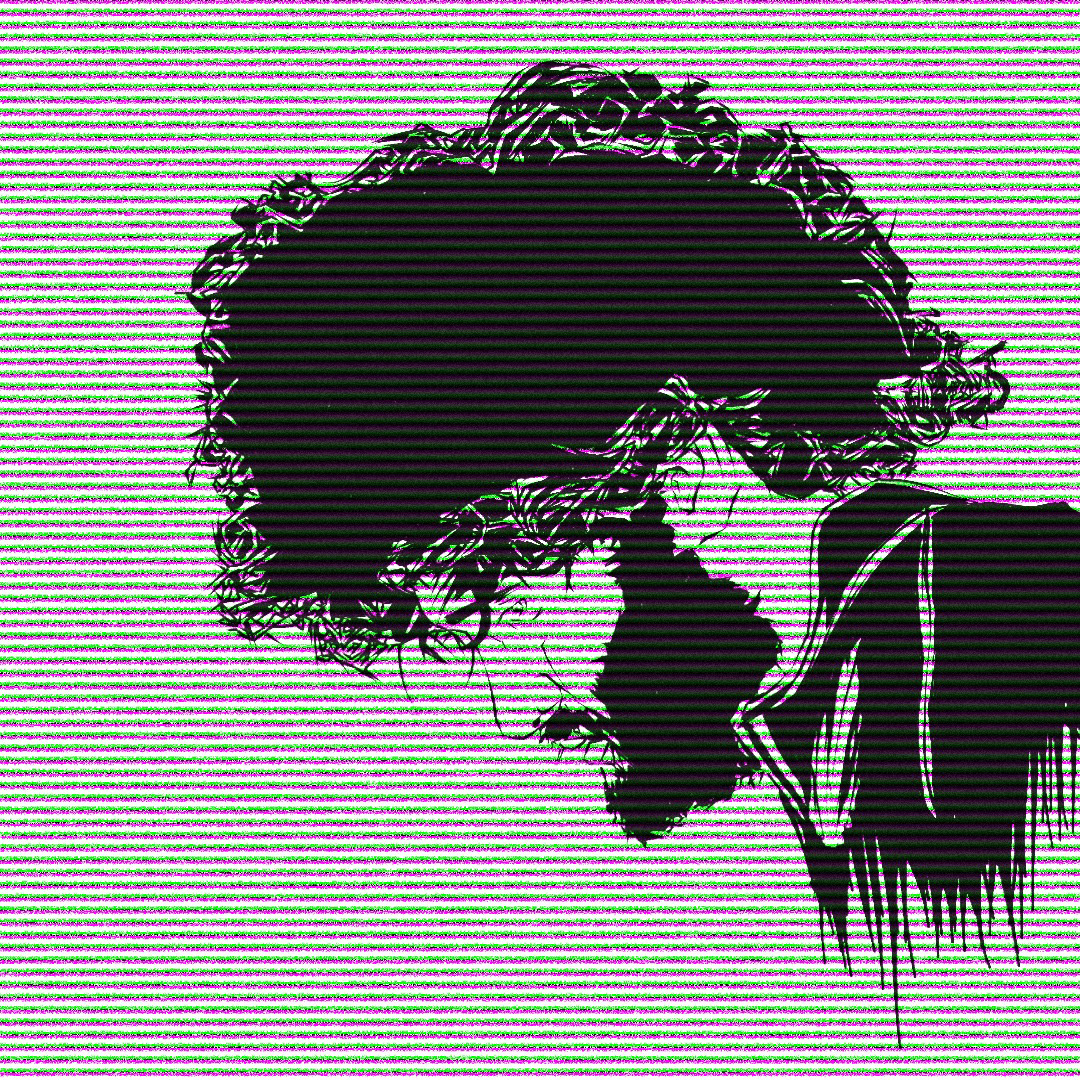 For October’s guest we welcome author I.B. who currently resides in Calgary where he writes in a broad range of genres as seen in his short story work. Some of his writing has been published by Stray Books ZINES and an anthology novel titled Future Fables and Strange Stories. Let’s welcome Ian to the blog!

Thanks, I.B., for joining us, can you give us a brief introduction about yourself?

Thanks for having me on! I’m I.B., a science fiction writer that lives in Calgary, passing time dreaming in imaginary worlds.

You have an anthology, Future Fables and Strange Stories, which spans a variety of genres with the future being a primary theme. What interests you in the topic?

I got really into Golden Age Sci-Fi, genre stories from the 40s and 50s, and was drawn to their visions of the future. Those old novels and pulps have a strange mix of futures, ranging from grand visions of humans colonizing the galaxy to bleak nuclear wastelands, and just about everything in between. Reading all those stories, it was like seeing a big conversation — a bunch of voices talking about emergent technology and all the possible roads it could take them on.

Today, I find a lot of sci-fi is dystopian, with apocalypse stories and technology turning on us being the dominant themes. With Future Fables and Strange Stories I wanted to capture that conversational tone, an exchange of ideas, found in Golden Age Sci-Fi, writing stories with a mix of futures that questions where we can go. Now, more than ever, technology is changing our lives at an incredible rate, and there’s no better place to ask questions about that technology than in sci-fi.

Which story in the anthology do you hold closest?

That’s a tough one, each story means alot to me, but I find myself thinking about Cult the most — probably because it ties in heavily to a novel I’m working on, but still, it holds a special place in my heart.

Cult was the last story I wrote for Future Fables and Strange Stories, and it, in a loose way, starts to tie all the stories together. It also gets into a big topic, a clash between the American government and tech companies, which, reading the headlines, seems to be coming true. And the main character, Denby, I recycled from an old piece of writing I did, and getting to bring back an old character in a new form is always fun.

You’ve also had other short stories published in ZINES, what types of genres do you write about for those?

Those stories are very similar to Future Fables and Strange Stories, and are connected to them in big and small ways. The story in Pulp Kings #2 is a follow-up to a A World of Options from Future Fables.

While everything is meant to stand on its own, the stories work like a mosaic, each one part of a much larger work, revealing a larger, overarching plot. I’m a big fan of Isaac Asimov, and he tied a lot of his work together to create a fictional future, and in a different way, I’m trying to do something similar — tell the story of a fictional future(s).

Are short stories your primary interest with writing? Or have you focused on other forms?

For the last couple of years, short stories have been my main focus, but I’m steering away from them right now. In telling that bigger, overarching story made up of independent works, short stories were a good starting point. I also had a whole lot of story ideas in my head that I wanted to get out, but now I’m interested in exploring larger, bigger ideas instead of short concepts.

Currently, I’m finishing a novel, It’s Dangerous To Go Alone, and while it ties into Future Fables and Strange Stories, it’s self-contained, and getting to work on one piece with one cast of characters has been great.

Is there a second Future Fables and Strange Stories in the works, or something else entirely?

There sure is! I’ve got my next few books planned out, and intend on doing a sequel to Future Fables and Strange Stories after a couple of other projects. A lot of the short stories I’ve written for Pulp Kings are going to be in the sequel, and way down the line, I’m planning on doing a third to close out the bigger, overarching plot I’ve mentioned. Before the sequel, I’ve got It’s Dangerous To Go Alone, which is coming out soon, and Sleeping Sickness, a novel which expands on one of the short stories from Future Fables.

Writing is like any skill and needs a whole lot of practice, but it can be a hard thing to practice. Try to find any writing gig that pays — the internet has lots of freelance opportunities — and pick up whatever project you can. Don’t be picky. It doesn’t matter if it’s not what you want to write; it helps you gain the skill to write what you want to write. And read, read lots, and read a whole bunch of different stuff. Reading a mix of authors is the best way to develop your own style, and broadens the amount of ideas you’re exposed to.

You can find Ian and his work from the following links below: