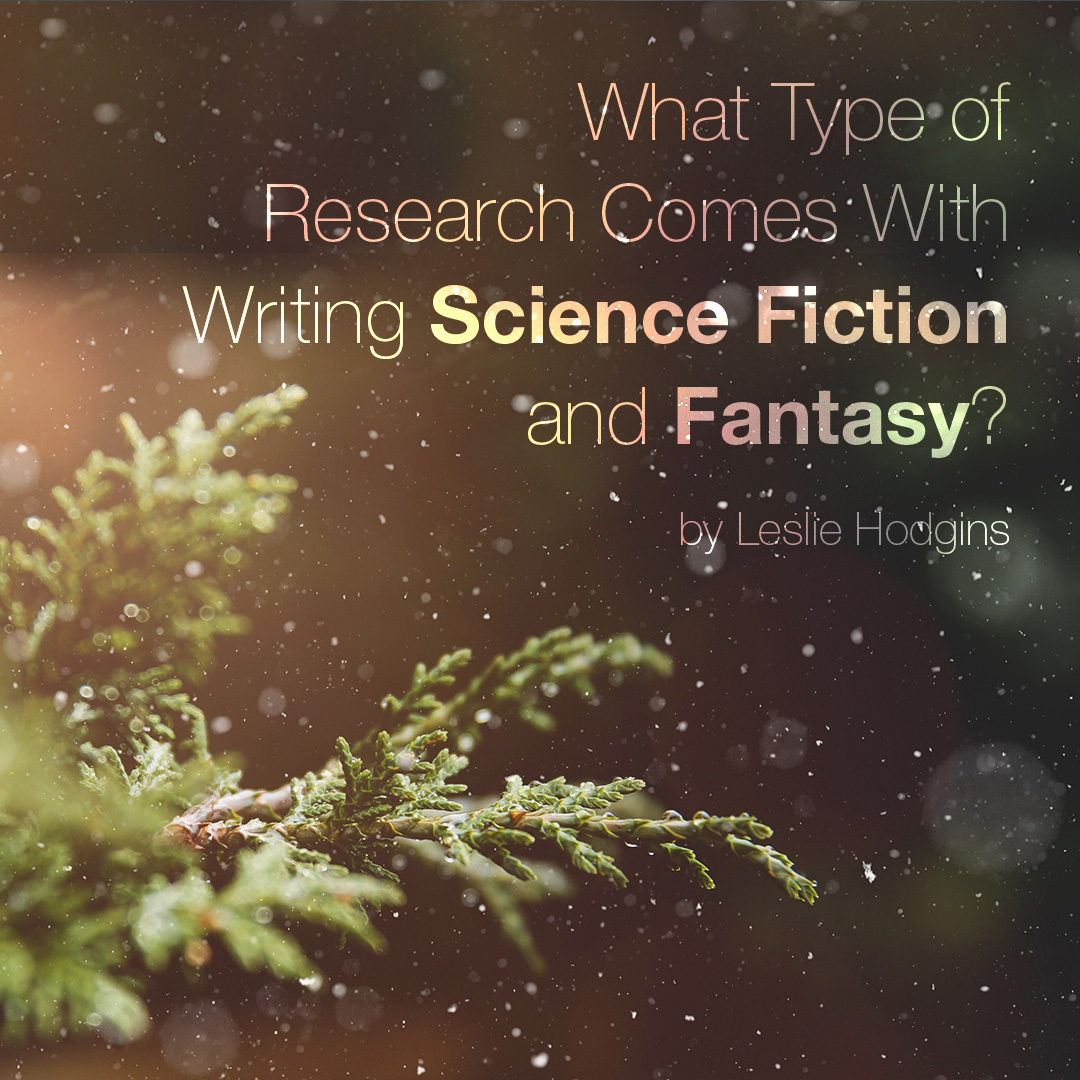 What Type of Research Comes With Writing Science Fiction and Fantasy?

Science fiction and fantasy are two genres I grew up with, both in reading and on T.V. I grew up reading The Hobbit, The Lord of the Rings and Harry Potter. I also read a lot of book that usually took place in different worlds and dimensions, followed a lot of folklore (especially that of the Fae), or took place in different time lines. And, I grew up watching a lot of Star Trek, Star Wars, Stargate and various others on the Space Channel. In book stores, the Sci-fi Fantasy section was, and is, my first stop and happy place.
That love of both genres plays out in the stories that I write. Recently, I submitted a manuscript for publishing. This story has both science fiction and fantasy in it. One half of the story is based in an idyllic fantasy world, complete with castles, princesses, pirates, magical creatures and magical happenings. The other half is more science fiction based, on a planet dealing with the aftermath of an apocalypse that happened some three hundred years before the start of the story. That side has futuristic technology, mutants, and gangs, Post-apocalyptic world style.
Even though I’m writing in a way that lets me make up points and plot and creating my own worlds, there is still an element of research that goes into writing these genres.

Fantasy: A world, a universe, a people, a history is being created. And even though it can all be made up, fantastical, and not bound by the rules of reality, it has to be believable, and to do that, it needs to be research. To create the fantasy world in my book, I needed to be comfortable with Fae legends and folklore, I needed to understand what went on with royal families and I had to do some research on pirate ships and language. Though, I had some leeway on that because, as you’ll find out, the pirate wasn’t a traditional pirate. I tried to hold true to legends and myths while putting my own spin on the story. I also had to study people in our world with very innocent personalities as  Aryanna, one of the protagonists, is very innocent in the beginning. She was a struggle to write so that she would come off as believably innocent and not just simple, child-like or two dimensional. And, I had to research some psychology. On the fantasy side, the actions and reactions that people have, both main character and non, are extremely important to the plot. I had to study how people who have lived the perfect, non complicated life would deal with something not fitting into their perfect little box or how someone’s reaction to something that goes against conformity would affect someone else that didn’t understand the big picture. The reactions had to believable and realistic even if the situation was not.
For the science fiction part, there was also research. More in some ways and also very different. Terminology was different. As the majority of the story takes place in the main character’s compound, a place she has built up over time with help, for security and safety, I had to have some knowledge of military lingo both for people and for location. Again, this was able to be little lax because the rules of our world don’t apply there and so I was able to take some liberties. I had to create a world that was dying, yet people could still live on it. Barely surviving but living and creating a life. How? Why? What’s dangerous there? It had to be believable that they could be there so their bodies had adapted. Time to brush up on genetics, biology and adaptations. I researched some symptoms for common sicknesses and stepped them up a little. I will admit that video games like Fallout 3 and Fallout: New Vegas were very helpful for me to watch. I liked that the mutated creatures in that game weren’t all zombies, that there was a well rounded civilization of mutants. In my book, they range from almost human to feral monster, mindless and dangerous. Seeing what some other people had done in video games gave me a clear idea of where to take mine.
I had to research weapons, carefully. They had to make sense with the world. In futuristic and post-apocalyptic era genres, energy weapons seem to be a favourite so I have that in there.
Though the people and the places in these two genres aren’t real, the people and places have to feel real. Even though you can take some liberties and make it your own, you have to make it feel like it could be happening or could happen. The characters have to be relatable, the places have to feel like you could be living there and the events have to feel like you’re witnessing them, feeling them. Research into world building, character creating, and mood setting are a must. You need to be open to getting ideas from all different places. For me it was T.V. movies, video games, books, and good old internet. I actually made my husband either laugh or sigh many times because he’s the gamer, not me and I’d beg him to play Fallout for a few hours while I watched, and listened. But, I did end up trying my hand at it for a while. That was leap because playing video games is hard for me. I actually got my character to level 8 or something! But, it did give me that extra bit of insight and experience (see what I did there) to make some parts of my story more believable.
Stay Authentic 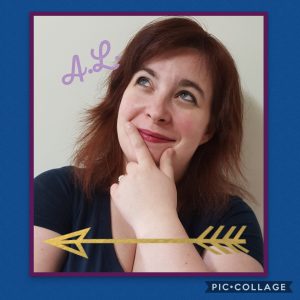