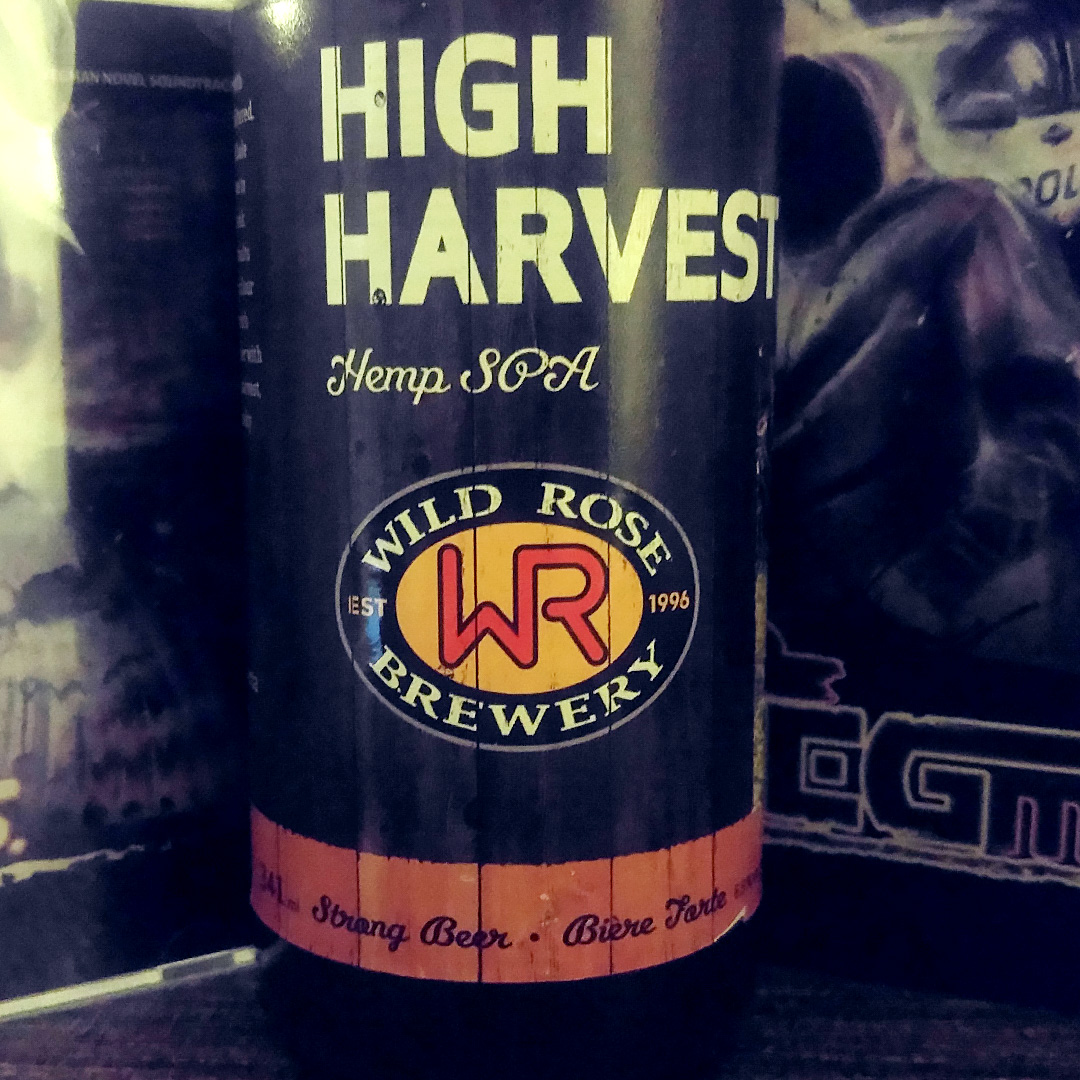 Does the Hustle Stop?

A new book is out – woohoo! You’ve probably been watching the Instagram and Facebook posts leading up to the launch of YEGman and post book release. The noise has paid off well, the book launch was a success. YEGman hit bestseller for Edmonton and sold out at the Calgary Expo. A number of reviews came through and already doing interviews about it. Whew, that was a busy couple of weeks and now it is back to playing catch up with the graphic design biz. Does the hustle stop?
Probably not. I think that’s a good thing?

April was crazy. My days were booked down to the hour. So, this Unprocessed Thoughts is going to be focused on general updates and what you can expect over the next few months.
With all the YEGman hype my time has been pretty swamped with events, engaging with interviews set up by my publicist, and distributing the books accordingly. Where is there time to write? Truthfully there hasn’t been a lot. What little time there is has been focused on research and plot outlining. Basically I am doing the big picture kind of stuff with my idea book which was used as a featured image for the blog post “Why You Should Keep An Idea Book”. 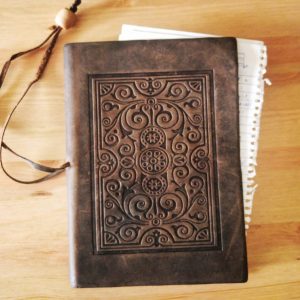 April is done, YEGman is out

Alright, now that we are in the post-launch era of 2018 I will be focusing on writing again – finally! The events slow down. There is one book signing in May, followed by the Calgary Horror Con June 2nd and 3rd. Otherwise it is pretty much one signing a month, unlike last year, where I was signing every week. The purpose of this is to dedicate more time on the craft and get a new book ready for you to read.

Some of you have already finished YEGman!

I am honoured by this. After the launch some attendees contacted me saying they enjoyed the book and can’t wait for more. Wow. Guess I should start getting more work out there. Before YEGman, the last new release was Seed Me in 2016.
So again, this is why I am taking a step back from the events and marketing as intensely. I want to give you all some more stories to consume. A fun hint, this does include something consistently in the blog… stay tuned for that.

Does the Hustle Stop?

At this rate no, but that is self-driven. I am okay with this because doing something you love makes the grind worth it.

A hemp beer? Neat! I was lucky enough to try this over the weekend in Calgary. It is an unfiltered beer. If you like super bitter and sour beers, this is the one for you. It had a subtle hemp flavor, the hops overpowered it for sure. Knowing my biased hoppy taste buds, I’d give this one a 4/5.