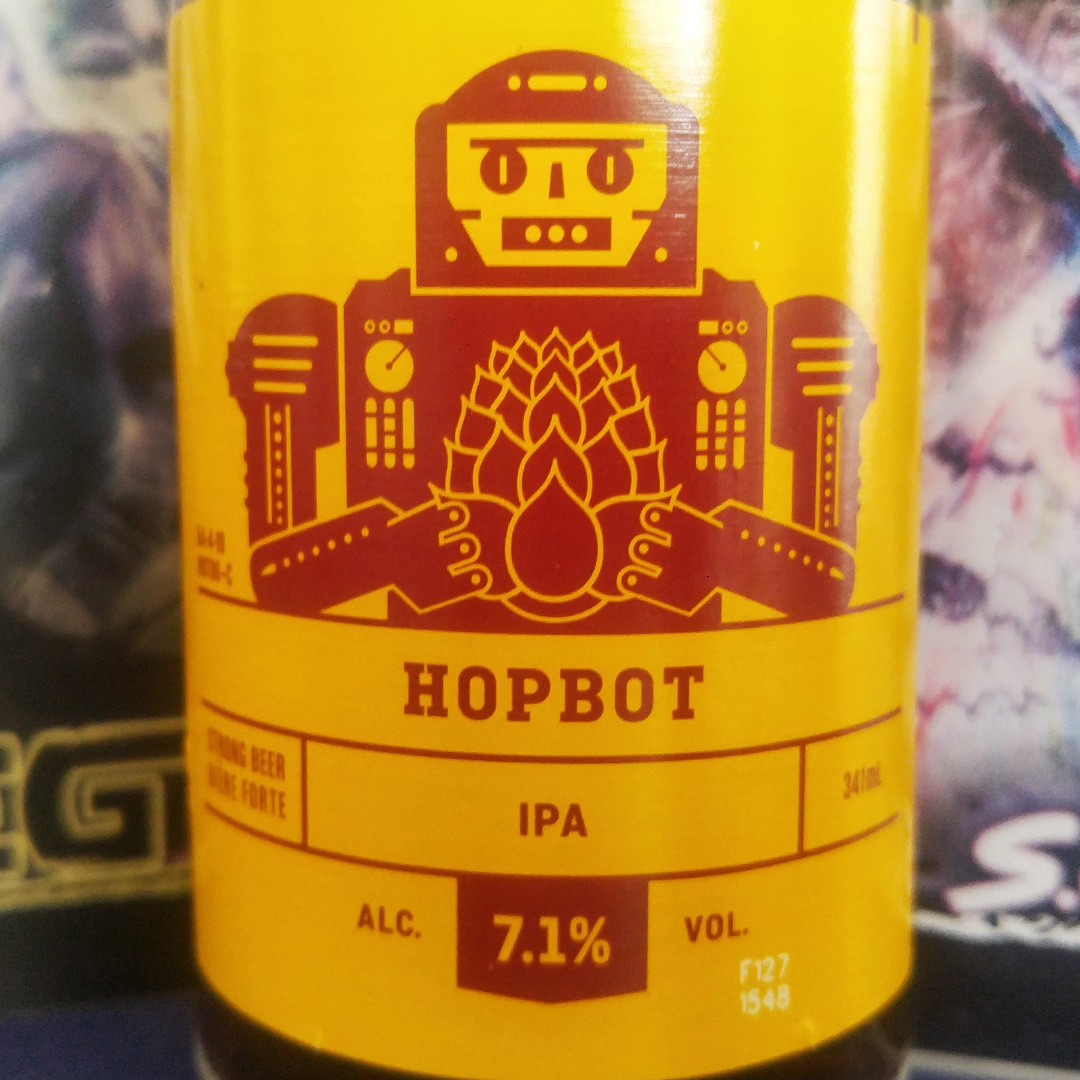 Only three weeks away from the YEGman launch! That is not a relevant statement to what this month’s Unprocessed Thoughts is about, but I had to get that out of my system. The launch date is creeping up on me because time, in the traditional sense, is a myth and my existence has been transformed into milestones and project deadlines. This is known as time distortion. It’s like being shifted out of the norm and living in a bubble, only able to observe and not interact.

No, I was not inebriated when writing that intro paragraph, it was a moment of clarity I had earlier this week while Easter weekend was approaching. So the time distortion was just my perception of how time was passing. The conclusion from the moment of clarity was that I have not t done a lot of writing in 2018. No word counts, no chapters or rough drafts. What kind of writer is that?
Hold on, one thing to keep in mind is writing progression isn’t all about word count. For the past three months I’ve been doing more research and planning on what I want to write about next. What type of genre? Should it be a short story, novel or a series? Is it something that I would find interesting? These are just some of the questions that have been floating in the back of my mind while juggling life.

Finished the chapter outlines to the #slasherNovel.
Time to hack away at the first draft!#yegWrites #lamePun #amWriting #success #write #horror #horrorWriter

This is a quote from a month ago on Twitter. I was pretty excited that I had drafted out the first outline for a new book. Often a first draft changes drastically and after finishing the outline, already I spotted a number of potential issues with it. Even though it is a novella, it still takes a lot of time to research and develop an interesting plot, just like a novel or a series.
That tweet was the conclusion of the last bit of fiction writing I have done since that date. I’ve written some blog posts and poems, but that’s about it.

Konn, why aren’t you writing?

You might be asking yourself – why is Konn not writing new stuff? As I mentioned, I am spending more time researching so I don’t go down the wrong path. This change in thinking has paid off. I need to go back to the drawing board with the slasher novel after identifying the issues with the outline. Writing isn’t a A to B to C, linear process. Much like any other creative process you jump all over the place and go forward and backwards consistently. Yes, planning helps provide a guideline on where you want to go but ultimately, writing a new book is an entirely new beast on its own. I have yet to see a process that streamlines and templates writing fiction.

So, you writing or not?

Fear not, this does not mean new writing is not going to be available. I have also been looking into the evolution of the literary industry. What technology offers, how the age of the internet and self-publishing has altered the way people digest media. We live in an exciting time in human evolution and seeing things alter so drastically that it can be hard to keep someone’s attention. With literature, a novel is a huge investment for people who are constantly on the go and are juggling a million things in a day. How do people even have time to read? Well, the avid reader will make time, but how do you engage the casual readers?

A web term for producing content online in tangible chunks. Easy to do with visual arts, a little challenging with music and quite different with literary works. But, micro-content is something I want to explore with my writing. In my case, it is another fancy word for short stories. Keep watch on the blog, I’ll have more to share about this in the coming month. Until then, mark your calendars for April 18th with the launch of YEGman.

For this month I tried the Hopbot’s IPA and the name does not disappoint. This beer is at a 7.1% alcohol and one of the hoppiest beers I have tried. It also contains a subtle fruity taste which was unexpected. Knowing my biased hoppy taste buds, I’d give this one a 4/5.