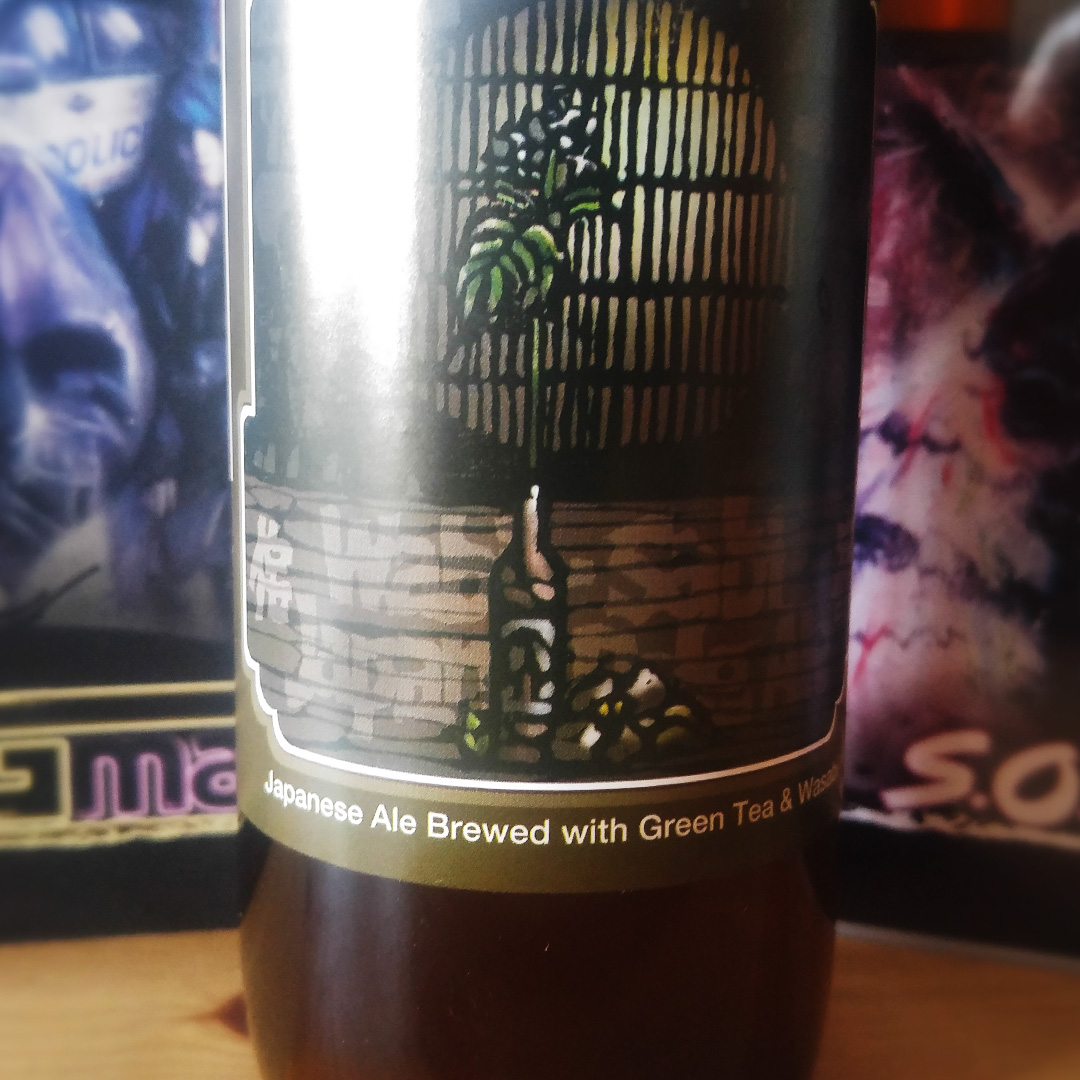 New Tricks of the Trade

Another month has come and gone, we’re entering March and already the year is shaping up to have a lot of exciting things. The beginning of the year I spent a lot of time researching new tricks of the trade and prepping for the launch of YEGman. On social media the promotion for YEGman is entering full force. Preorders are now available on both Kindle and Kobo. I’m quite excited to get this book out, however that doesn’t mean I am not writing new stuff. A quote I like says:

The best time to start writing a book is when you have no time to spare.
Cynthia Kraack

This statement couldn’t be any truer, so I decided to start writing a new book.

I’ve made some announcements over the past couple of weeks that I was working on a new slasher novel. I have finally completed the chapter outlines for the whole plot, meaning I can get into the first draft. This book I am particularly quite excited about because I am approaching the process differently than how I have done in the past.
After reading The Story Grid: What Good Editors Know by Shawn Coyne over December, I took a month to digest what I read. It is a very systematic and objective-based form of writing. Right at the start of the book Shawn explains that you can essentially write for popularity or write for critical reception. From there he breaks down figuring out what your book’s genre is and what type of audience is attracted to that genre. From there you start to reverse engineer the genre to understand what type of scenes should be in the book.
The Story Grid had a lot of additional sections in it as well to help plot your novel from the start to the finish. He used The Silence of the Lambs by Thomas Harris as an example to break a story down to fit within his story grid. He also went over the foolscap method of plotting a novel.

Applying New Tricks of the Trade

Now that I have the whole story outline for this slasher, I am deciding how I will go about writing this one. I could release it similar to how my previous books have been released, however I have already dipped my toes into unfamiliar territory with the planning, why not go further?
The writing industry is constantly changing as technology evolves. The eBook world was a massive leap forward back at around 2010 and we’re starting to see new iterations of the literary world being explored online with sites such as Wattpad or Shelfari or Revish. Now, the traditional methods of publishing probably aren’t going anywhere and that is also a viable option for this new slasher novel. So who knows, I am sure I will make a concrete decision once I start writing the first draft. Sometimes you have to have wait for the book tell you what is best for it. Sometimes it will be new tricks of the trade and other times old tricks of the trade.
Books telling you what is best for you and them, weird hey?

For this month I gave a Japanese beer a try, the last one I tried was the Saigon Export back in January 2017. Similar to the Saigon Export, it is a lot lighter than the normal beers I go for. This one has green tea and wasabi in it. The green tea doesn’t come across in the flavor but there is a slight hint of wasabi. Knowing my biased hoppy taste buds, I’d give this one a 3.5/5.