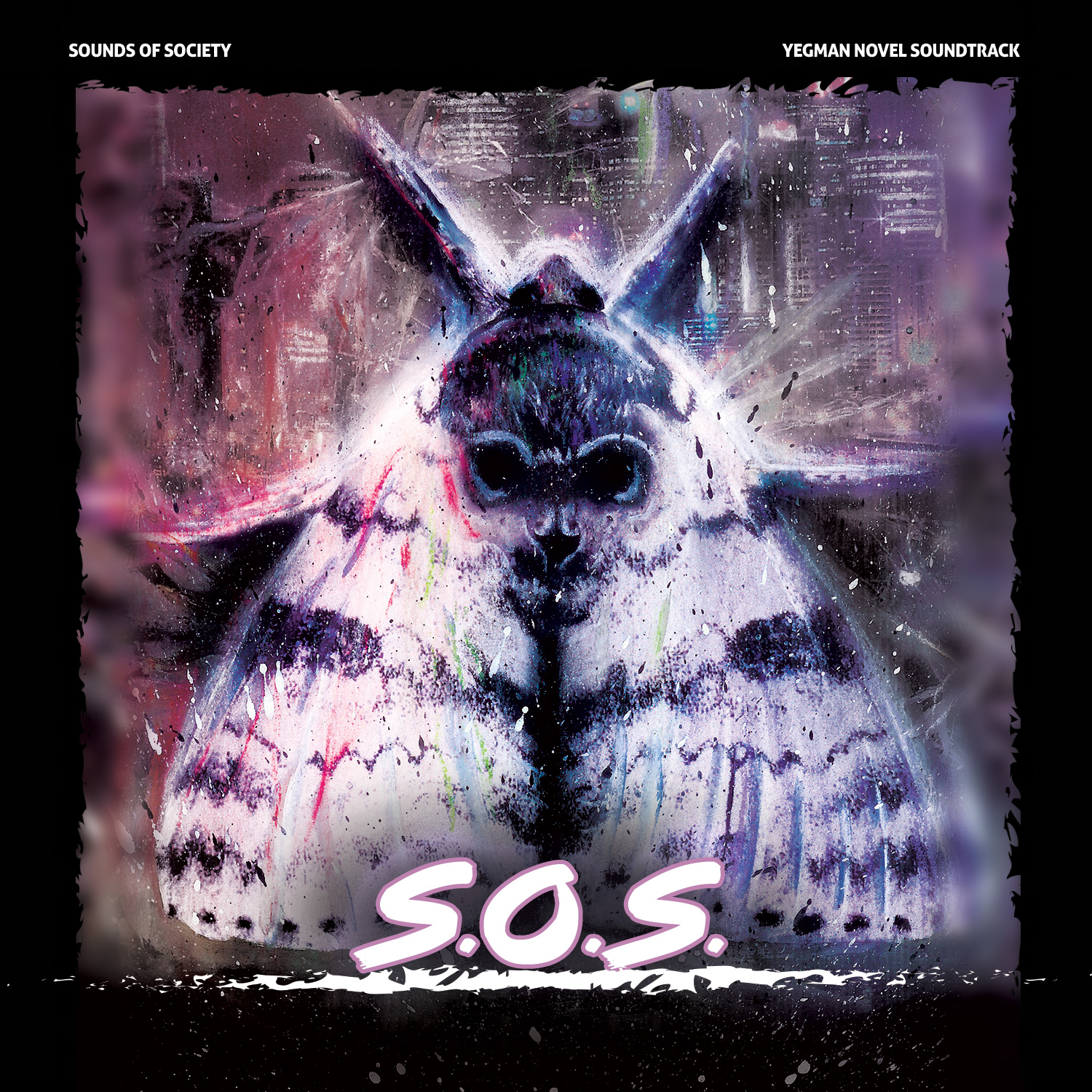 So I hinted back in December that YEGman would have extras, similar to Seed Me in an instagram post. For those who have followed the Seed Me launch, you’ll know what that entices. For those that don’t – scroll down a little further!

A huge thank you to everyone who has supported me throughout the year. Its been a wild ride. This is a short thank you video and teaser of 2018. A more detailed outline of 2017 and 2018 can be found on the latest Unprocessed Thoughts blog post: konnlavery.com/2017/12/goodbye-2017-hello-2018/ #authorLife #thankYou #happyNewYear #author #goodbye2017 #hello2018 #mentalDamnation #seedMe #YEGman #yegWrites #horrorAuthor #thriller #darkFantasy #sos #catTax #authorsofinstagram #writersOfInstagram #bookstagram

It is a musical soundtrack that I’ve been working on for the past 4 years. Currently I am listening to the mastered versions today by Teknik 14 Music Productions. As always Alan’s work amazes me.
Super stoked to say that the album will launch alongside YEGman on April 18th. Teasers and more info regarding S.O.S. (Sounds of Society) to come! 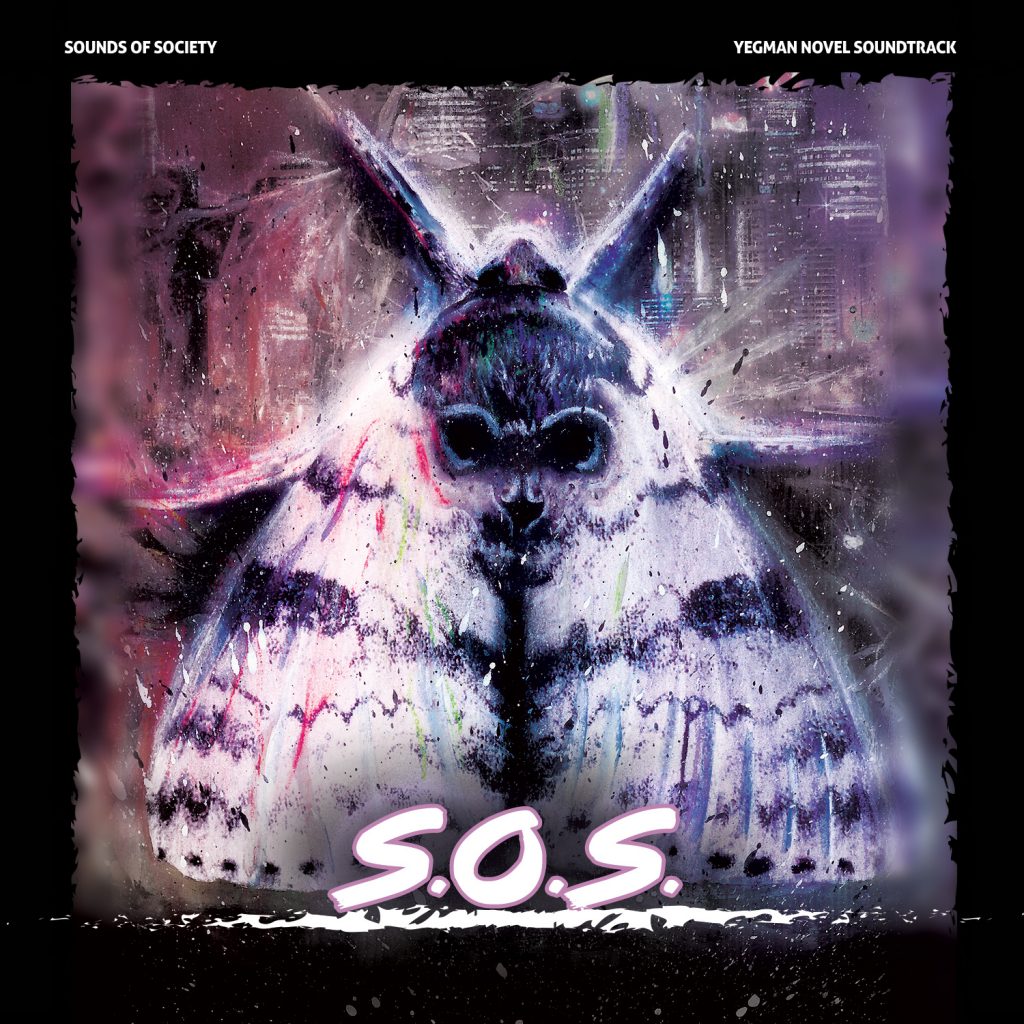