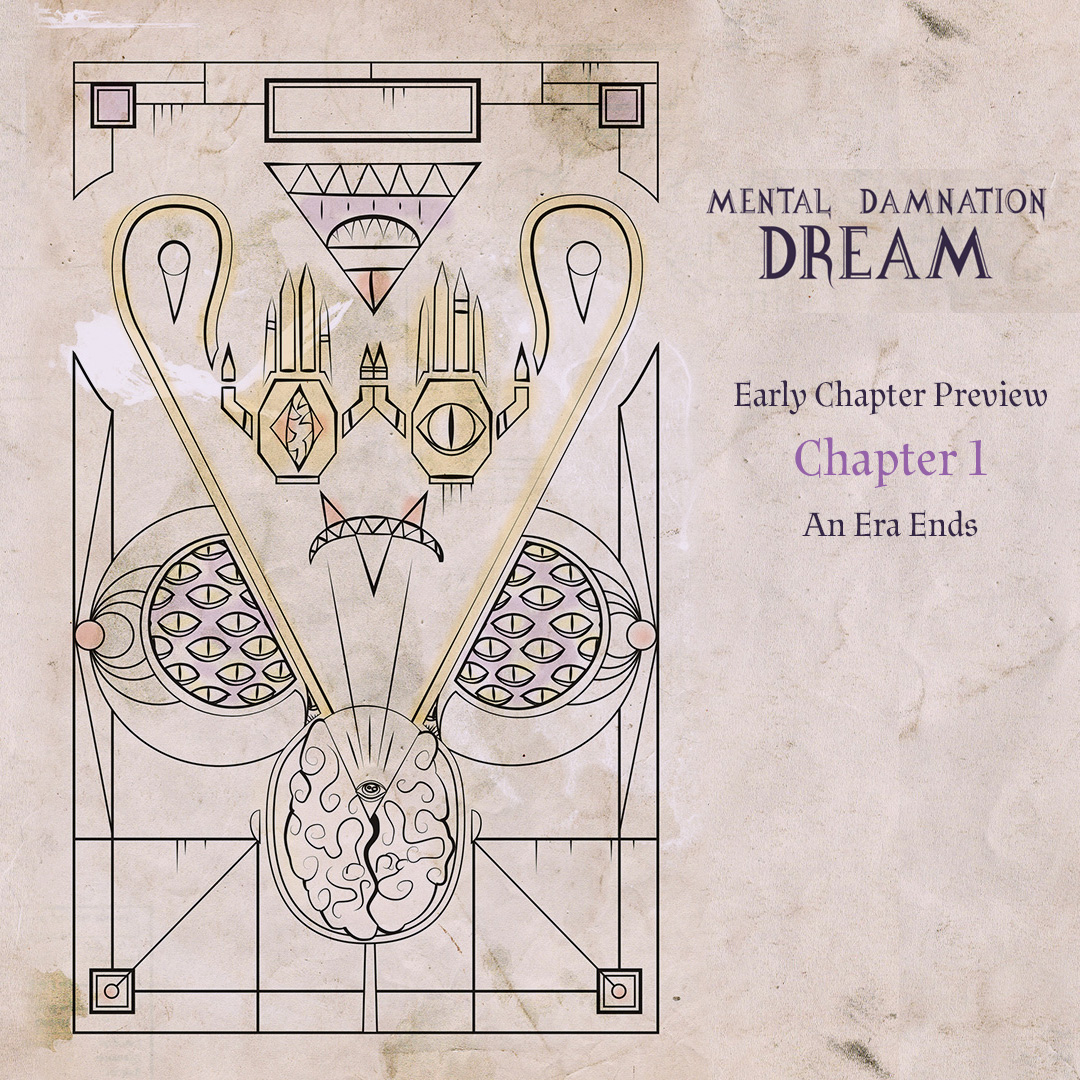 Enjoy the sneak peek of Dream: Part 2 of Mental Damnation.

Thank you for reading!

If you’re in Edmonton on this day, join us for the live reading and launch event. 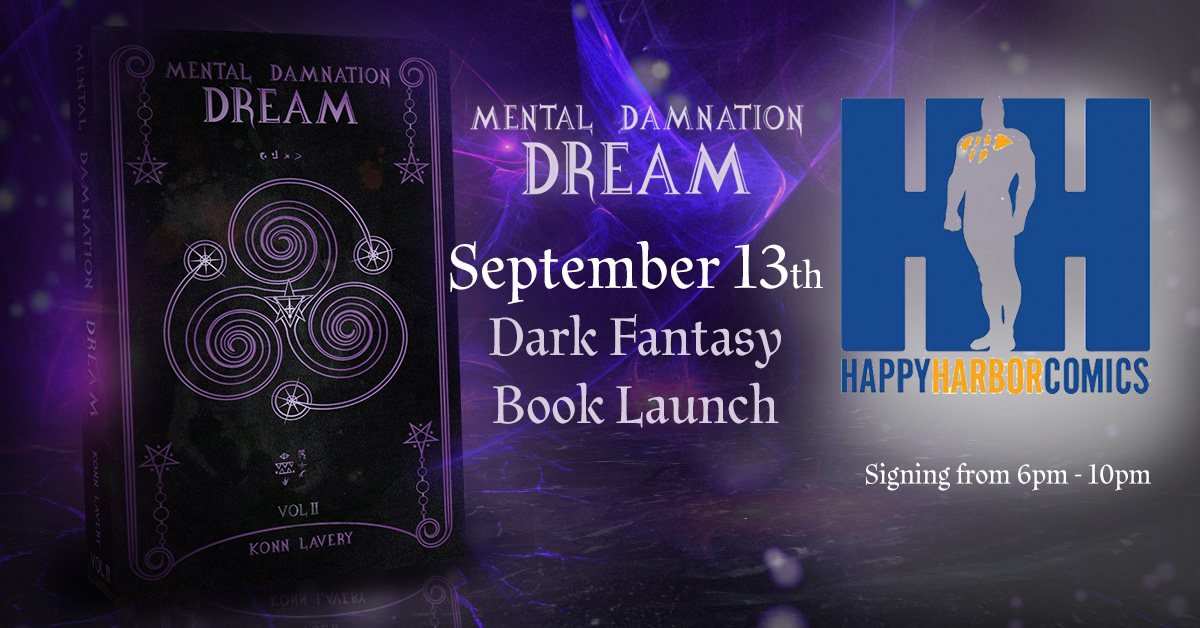