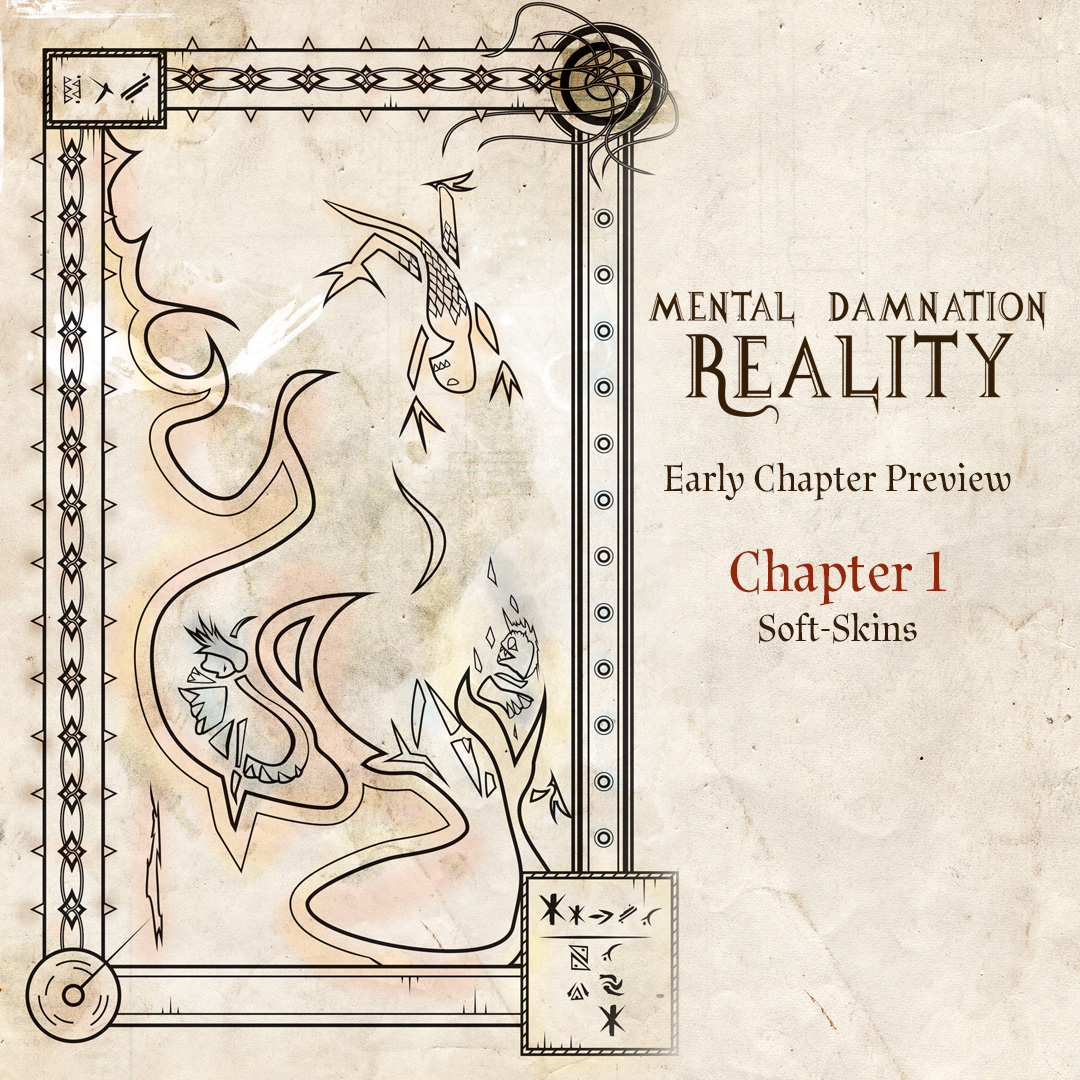 Enjoy the excerpt of Chapter 1: Soft-Skins below. Order the novel today.

Thank you for reading!

Order today on Amazon Kindle. If you’re in Edmonton on this day, join us for the live reading and launch event.